Virtaulization and containers play significant roles in the cloud computing space. They are similar in several ways but also different.

Virtualization is the foundation for Infrastructure as a Service. It is the logical division of physical computing resources. It turns a physical server into a virtual host machine. It involves fully self contained computers inside of a virtual machine.

A hypervisor is the core element of a virtualization solution which allows one to run a virtual machine where a guest operating system has access to virtual hardware. 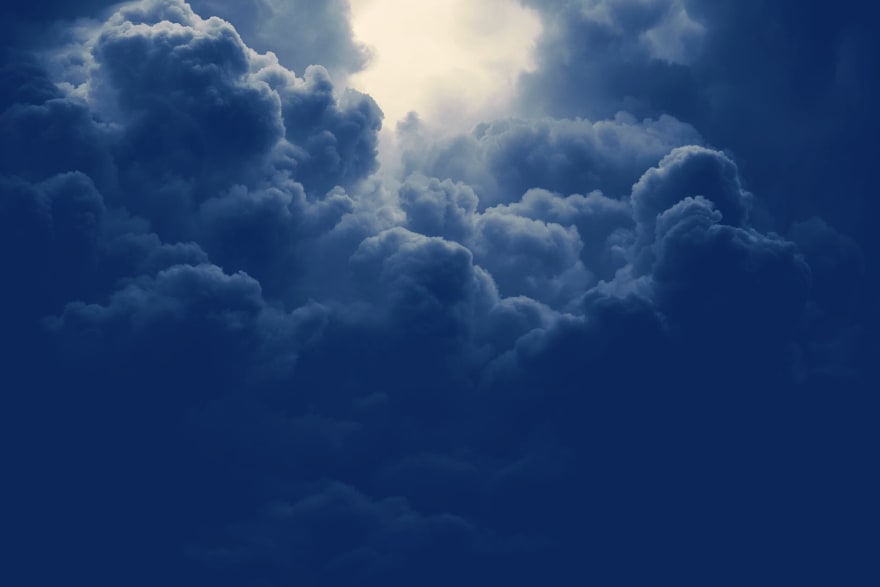