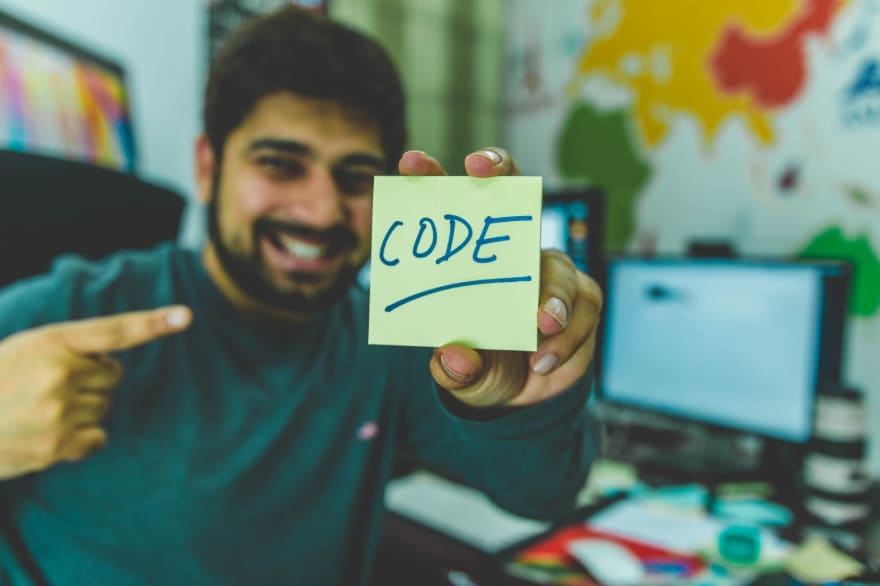 The frontend development space is hot. According to Stack Overflow’s 2018 Developer Survey, JavaScript is the most popular programming language with developers around the world.

To celebrate the launch of my new project Frontend Jobs, I looked at the first three weeks of job postings across many job boards — Frontend Jobs, of course, but a number of other incredibly popular places for developers to find gigs right now — Stack Overflow Jobs, WeWorkRemotely, and Hacker News’ monthly “Who is hiring?” post, to discover any patterns or trends in what companies are hiring for. The results were pretty illuminating!

Just a brief plug here — if you want to reach a diverse group of frontend developers around the world with your gig, consider posting on Frontend Jobs!

It’s no surprise that there’s a huge demand for React.js developers. The majority of listings we’ve seen over the last few weeks on Frontend Jobs have been focused on React.js developers. Most job postings simply list React as the primary framework, but it’s quite common to see Redux, the popular state management library, mentioned as well.

In addition, many companies seem to be hiring with the expectation that framework knowledge is transferable. If you haven’t worked with React.js, that seems to usually be OK — many job postings list experience with some framework as a requirement, such as “experience with React, Angular, or Vue”. This seems to fit the narrative that I’ve found personally as a frontend developer: if you don’t know React in particular, having some experience working in the context of a framework-based frontend application can still help you get up to speed with whatever particular framework a company is using in production.

After a few years of teams slowly transitioning into the ES6 world and beyond, it seems as though the JavaScript world is generally leaning on Webpack, Gulp, and similar tools to build applications. ES6 is listed in most frontend job postings — enough so that we can pretty confidently say even if it isn’t listed, there’s a pretty good chance that the team is using it. I was pleasantly surprised to see the addition of TypeScript in many of the job postings on Frontend Jobs: the advantages to a typed JS superset can really make a huge difference to how effectively a team can ship resilient and effective code.

Finally, it’s encouraging to see that many frontend job postings explicitly call out the ability to write tests and testable code — that being said, I haven’t seen a specific test framework be called out enough so far to have a sense of what most teams are using. The 2018 State of JavaScript survey might fill in some detail here: according to the “Testing” section of the survey, Jest and Mocha are neck and neck in terms of usage in the community, so adding either of these tools to your toolkit could be useful in the interview process.

It’s hard to find a junior gig in frontend development. Shockingly, just 2% of the posts on Frontend Jobs arejunior, and sites like Stack Overflow Jobs and WeWorkRemotely see few junior job postings in comparison to mid-level and senior frontend engineers. Even genuine junior frontend engineer posts on most job boards are expecting a year or more of experience!

Conversely, it is an incredible time to be a senior frontend developer. Almost half of the job postings on Frontend Jobs are for senior or tech lead-level developers, which is remarkable given that many of the frontend tools and frameworks that we use to build applications right now are relatively new — React, for instance, is only five years old!

When it comes to team management, it’s very common for job postings this year to mention experience/familiarity with Agile. Many don’t list what particular experience they’re looking for, but if we had to guess, it’d be with ideas like SCRUM and estimation.

Ask most people in technology right now and they’ll tell you that remote work is the future. We continue to see a fair amount of hiring for remote developers, both at companies that still have a “hub” (think a San Francisco office, but a team distributed around the US) and at companies that are fully distributed. Even though it does seem anecdotally as if more teams are hiring remote as time proceeds, it’s still by far the minority, unless you’re looking at a remote-specific job board :) Looking at most remote job postings, they seem to focus on mid-level to senior developers. For instance, Frontend Job’s “remote” section is almost entirely dedicated to senior-level hires. Each team is different, but it seems as though most expect senior-level engineers to be comfortable and productive in a remote environment.

Being a frontend developer in 2019 is tricky. There’s so many frameworks to choose from, an overwhelming amount of things to learn, and a rich ecosystem of tutorials, guides, and courses to follow along the way. With that in mind, if your goal is to be hired as a frontend developer, it’s worthwhile to prioritize the tools and frameworks that will get you hired. From my perspective, it seems like the best bang for your buck as a frontend developer right now is to learn React, and if you’ve been in the industry for a few years, as a senior developer, things are probably going pretty great right now! I plan to revisit this post and understand how these observations have changed by the end of year. The JavaScript world moves quickly, and as we see the proliferation of tools like GraphQL, and serverless technology, the line between frontend and full-stack developer seems as though it’s starting to blur. Regardless, it does seem like it’s a great time to get into the frontend development world.

If you’re looking for a gig in the frontend development world, check out Frontend Jobs! You can also follow us on Twitter, and join our mailing list to get new jobs directly in your inbox.

Sorry, another plug here — if you are getting started in the frontend development community, check out my project Byteconf! I’m building free developer conferences for everyone, streamed online–for instance, Byteconf JavaScript, a two-day JavaScript conference, on March 22nd-23rd. Follow us on Twitter, and stop by our Discord server: we have almost a thousand people at time of writing chatting about web development, their professional careers, and more!

Add a unique id and use it as a key

Join 4,000+ developers who read our weekly newsletter to stay in-the-know on important trends in software development