What is Schema Synchronization?

Schema synchronization can calculate the difference between two database schemas, and generate the SQL statements representing the diffs. Thus, people do not need to write the migration SQL statements by hand.

Bytebase has supported MySQL schema synchronization since v1.8.0. Below is the workflow. 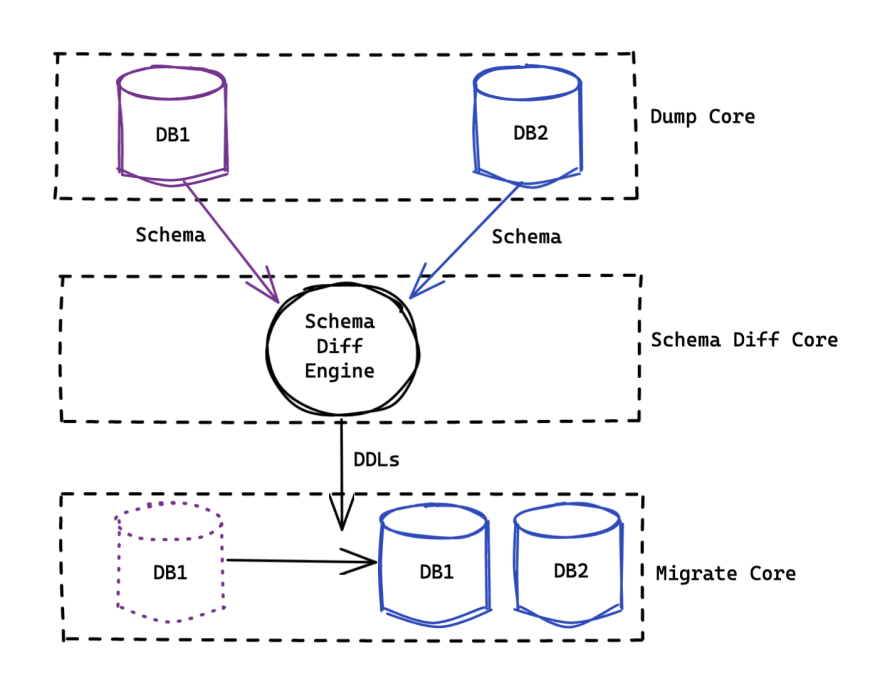 Bytebase first dumps the database schema and converts them into abstract syntax tree (AST) via the parser. 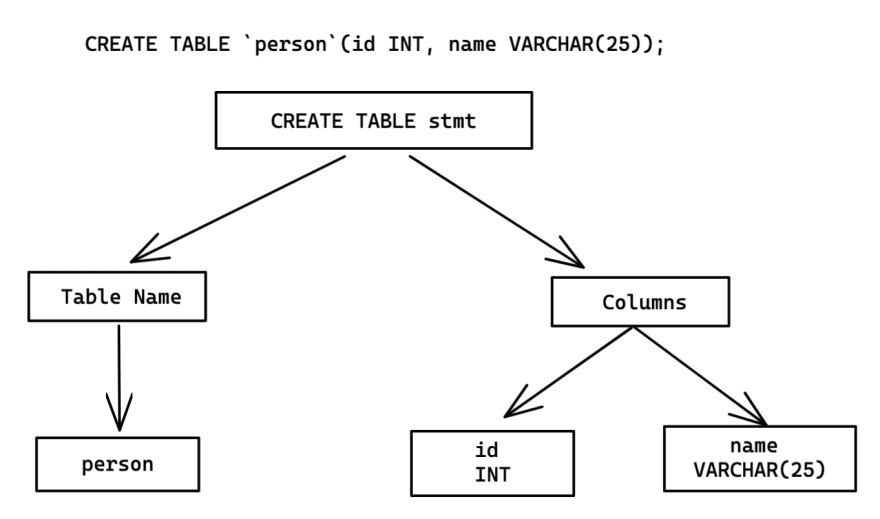 Bytebase then walks through the ASTs for both database schemas and compares two corresponding entities (which may not exist) from ASTs. The following chart shows a simple example: 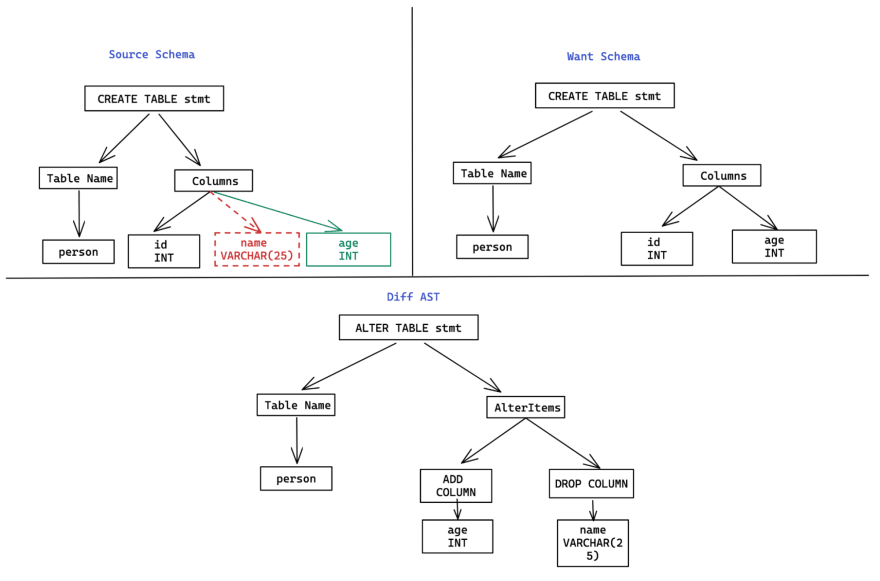 Objects and operations in a database have dependencies, such as the need to ensure that a table exists before adding a column. The following subsections show how Bytebase handles these dependencies.

Function, trigger, and procedure will not be validated at creation time, so we can create them anywhere after deleting the origin one.

Also, we should sort dependencies among operation types. Below lists the order:

Finally, we get the processed ASTs, we convert them back to SQLs.

You can follow our docs to learn more about using synchronizing schema.

Once suspended, bytebase will not be able to comment or publish posts until their suspension is removed.

Once unsuspended, bytebase will be able to comment and publish posts again.

Once unpublished, all posts by bytebase will become hidden and only accessible to themselves.

If bytebase is not suspended, they can still re-publish their posts from their dashboard.

Once unpublished, this post will become invisible to the public and only accessible to Mila Wu.

Thanks for keeping DEV Community 👩‍💻👨‍💻 safe. Here is what you can do to flag bytebase:

Unflagging bytebase will restore default visibility to their posts.