Ten years ago, in July of 2010, Chris Lattner created a folder on his computer called
Shiny, and a new computer language was born. Four years later, in 2014, that language, renamed Swift, was introduced to the public, and was greeted with a mixture of surprise and excitement — and skepticism.

A complete Swift command is a statement .
A Swift text file consists of multiple lines of text. Line breaks are meaningful. The typical layout of a program is one statement.

The print command provides instant feedback in the Xcode console.
You can combine more than one statement on a line, but then you need to put a semicolon between them: 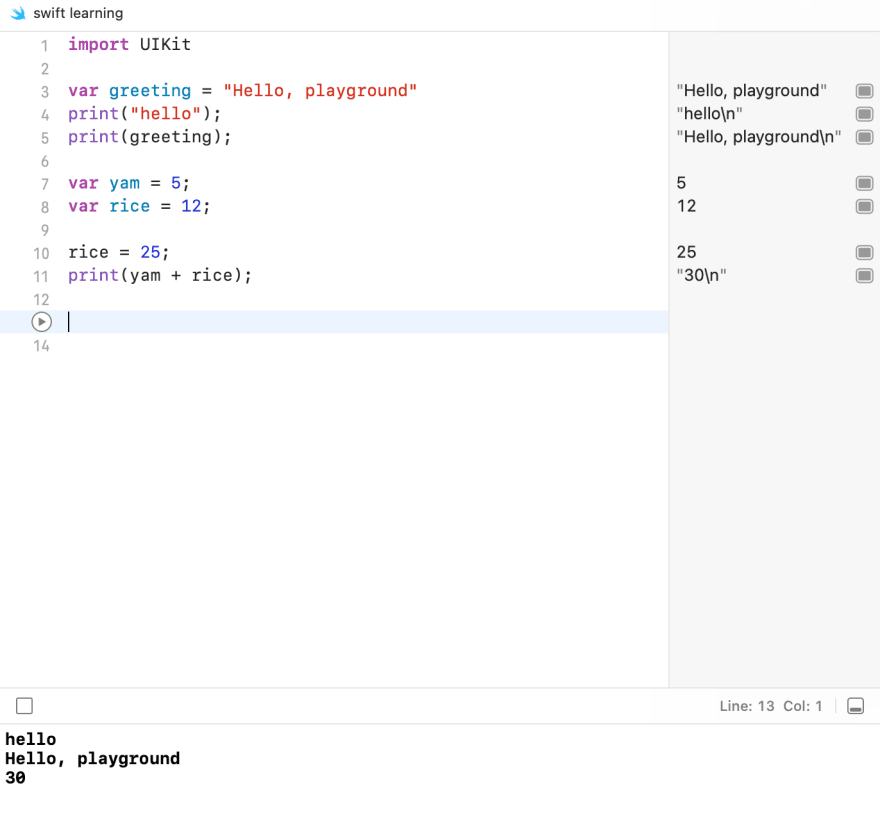 Let in Swift is a constant to declare variables and cannot be reassigned. 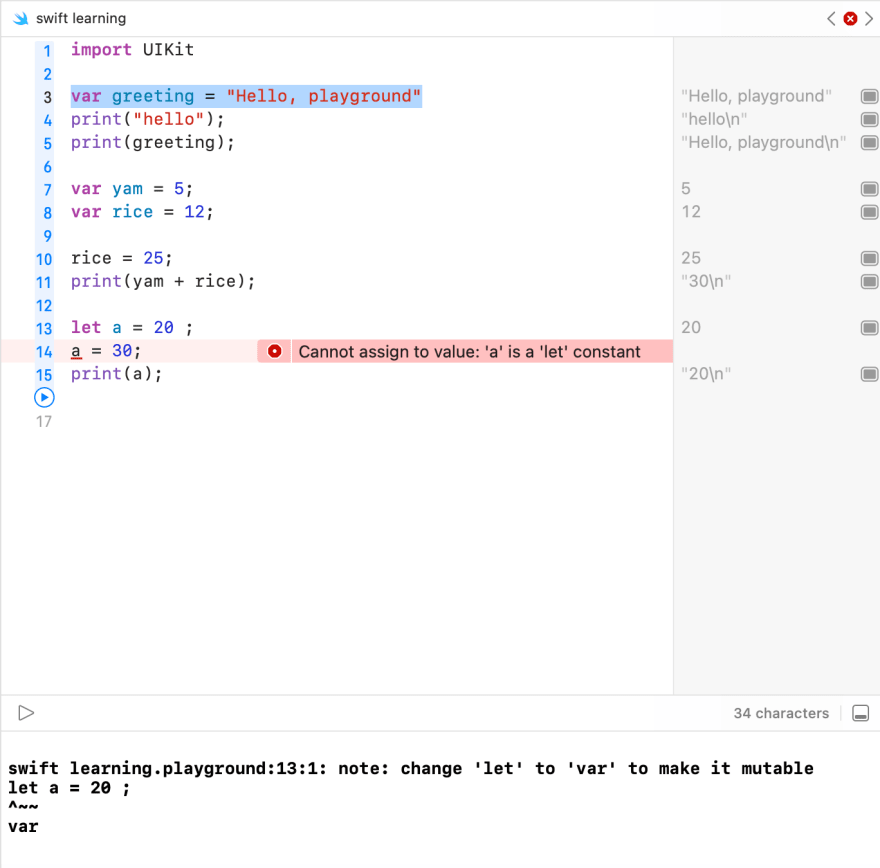 How to use iOS simulator in full-screen

Getting started with Appwrite's Apple SDK and SwiftUI

Once suspended, buzzedison will not be able to comment or publish posts until their suspension is removed.

Once unsuspended, buzzedison will be able to comment and publish posts again.

Once unpublished, all posts by buzzedison will become hidden and only accessible to themselves.

If buzzedison is not suspended, they can still re-publish their posts from their dashboard.

Once unpublished, this post will become invisible to the public and only accessible to Edison Ade.

Thanks for keeping DEV Community 👩‍💻👨‍💻 safe. Here is what you can do to flag buzzedison:

Unflagging buzzedison will restore default visibility to their posts.