Last time I covered Cloudflare Workers I built a dev.to proxy to host the articles I write here on my personal site: 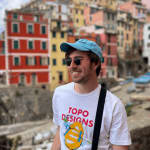 Cloudflare Workers are the future! 🏗

It was a nice project but had some flaws, mainly performance. Cloudflare Workers boast about 0ms cold starts and low latency but my little blog felt sluggish. So what'd I miss?

Since the Worker's /post route hits the dev.to API directly, there's no caching involved. This is one of Cloudflare's primary features so I thought there would be some layer baked in but there's nothing of the sort. The problem here is summed up pretty well by this tweet:

Even though the blog worker is globally distributed, because it hits a (central) API for each request the turnaround time makes running at the edge pointless! This is especially the case for me as I live in Europe and the round-trip time to load the page is palpable.

If you haven't heard the term 'edge' before, it means a distributed network of servers that are geographically close to end users, enabling lower latency and faster load times. In this case, a request coming from Europe would hit a different server than one coming from the US but the content is the same.

I recently attended JSWorld Amsterdam and heard a talk that mentioned Workers KV which sounded exactly like the caching layer that would boost performance while still providing benefits of being at the edge. (And thankfully the free tier is more than sufficient for my needs.) This hypothesis was quickly verified by replacing the API call with a KV getter, decreasing time to first byte (server response delay) by ~10x! 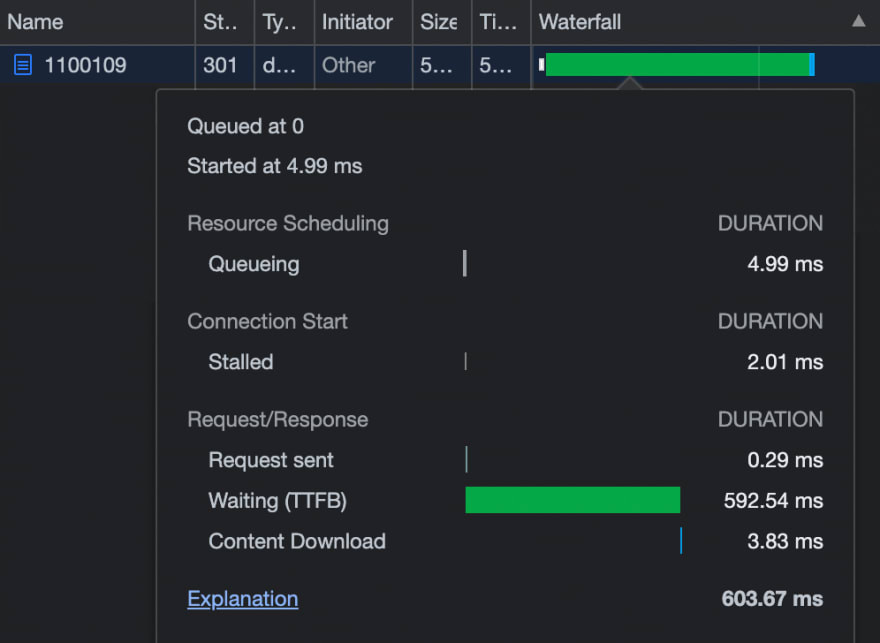 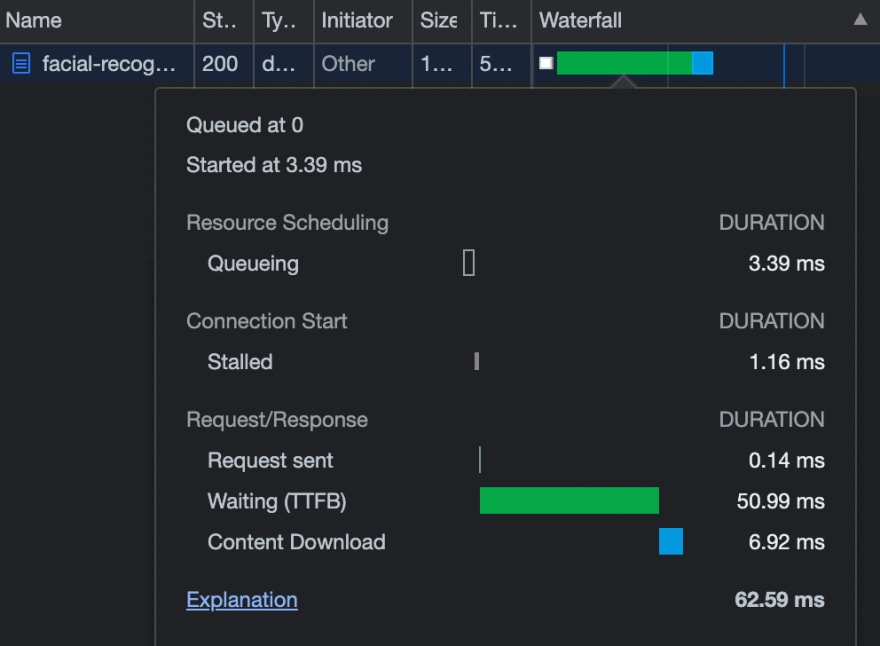 The steps to do this are pretty simple. Using the wrangler CLI you instantiate a binding to a variable name:

And add it to wrangler.toml:

That variable is then available in your Worker and you can call get/put on it to retrieve/store data. With this I added a function to fetch post data, store it in the cache and track that it's been cached:

Then I replaced the /post:id route with a redirect that will permanently redirect to the cached version of the post:

Subsequent index renders will pick up on the cached flag and render the link as /:slug, avoiding this redirect. I added an /update route (that requires a password matching an environment variable) that will update the index of posts.

Note: since the dev.to API rate-limits requests (somewhere around ~1 a second) and the Worker runtime length limit is 10ms it's not possible to cache all data in one request. So on-demand caching is needed in lieu of batching. But once the post is cached it doesn't need to be again!

And now I can officially say it's cached at the edge! The index needs to be refreshed when I write a new post but that's as simple as loading the /update route and waiting a few seconds. Super happy with the result!

Can check out the code here (& fork to deploy your own):

This is a project built with Hono for Cloudflare Workers.

Save scroll state in React when visiting another page

Once suspended, bryce will not be able to comment or publish posts until their suspension is removed.

Once unsuspended, bryce will be able to comment and publish posts again.

Once unpublished, all posts by bryce will become hidden and only accessible to themselves.

If bryce is not suspended, they can still re-publish their posts from their dashboard.

Once unpublished, this post will become invisible to the public and only accessible to Bryce Dorn.

Thanks for keeping DEV Community safe. Here is what you can do to flag bryce:

Unflagging bryce will restore default visibility to their posts.