A friend of mine asked me the other day about the MDN JavaScript manual.

He noticed something odd when he looked up a function. For example, the title on the page for "forEach" was not "forEach". It was "Array.prototype.forEach".

My friend wanted to know what that prototype thing was all about. This article is about that.

So in JavaScript, we have something called "primitives". According to MDN, a primitive is

data that is not an object and has no methods. There are 7 primitive data types: string, number, bigint, boolean, null, undefined, and symbol.

But each primitive, except for null and undefined, has something we call a "primitive wrapper object". These are the ones we want to look at.

Notice that the wrapper objects start with a capital letter (this is important).

All objects in JavaScript have a prototype. This includes objects that are not primitive wrappers, such as "Function", "Array", and "Object".

The prototype of an object is just what you think it is; A prototype for the object.

Let us take a step back and clear up what a prototype is.

Imagine we have a primitive in JavaScript called "human". The wrapper object would be named "Human". 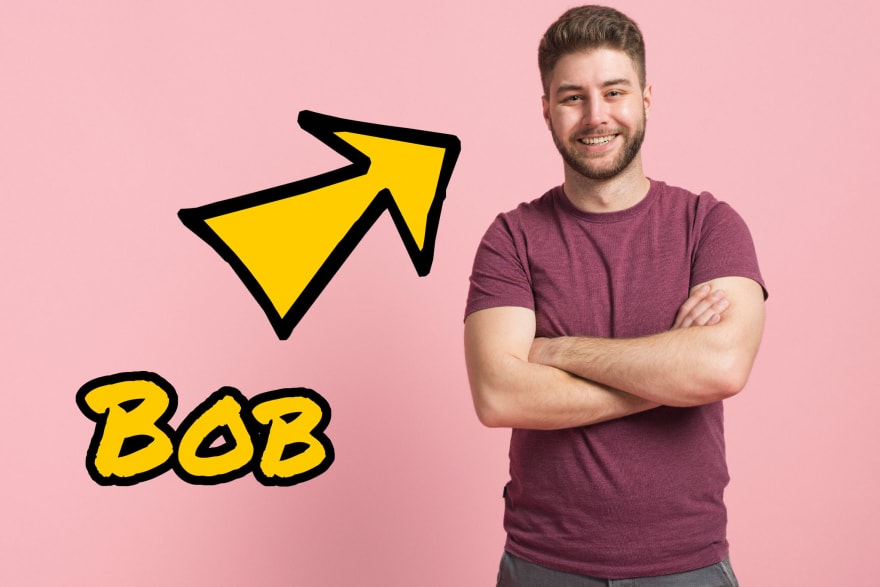 These are properties that tell us what the Human has - what it is created with and looks like.

The Human prototype also includes methods. These tell us what the Human can do:

Now imagine this piece of code in JavaScript that won't actually work in real life:

Here, we create a variable, Bob, which is built upon the Human prototype.

We can now call any of the properties that Human has on Bob:

We can also run any method the Human prototype has on Bob:

Back To Actual JavaScript

As with Bob the Human, so it is with primitive wrapper objects in JavaScript.

Let us use Number as an example.

The wrapper object Number prototype has a bunch of methods we can run on any actual number primitive. One I use often is "Number.prototype.toString".

This method converts the number primitive into a string primitive.

Got It! What Now?

There are loads of useful methods you can run on objects. The MDN manual has them all listed and there are WAY too many to name them here, so go explore!

If you use console.log() on a primitive wrapper object you can see the entire list of prototype properties and methods in your browser or console. That's a fun place to start.

I teach college web development classes in Denmark and I have been messing around on the Internet since the WWW became a thing. I love simple solutions and humour!

What if we would share code instead of packages?

Brian Emilius
I teach college web development classes in Denmark and I have been messing around on the Internet since the WWW became a thing. I love simple solutions and humour!
Get Unstuck!
#beginners
What to put in your portfolio as a beginner web dev
#beginners #discuss
My Advice to Beginner Devs
#beginners #career