Ruby on Rails framework is a popular choice for web development. It offers scalability, rapid prototyping, and versatility. By choosing Ruby on Rails, you can reduce your web app development time by 25 to 40 percent. That’s why some of the best companies use Ruby on Rails development services for building their application.

In this article, we will look at 12 famous websites built with Ruby on Rails. If you are looking to hire a software development company for Ruby on Rails, this list will convince you of its effectiveness.

The following is a list of the 12 best high traffic websites built with Ruby on Rails framework: 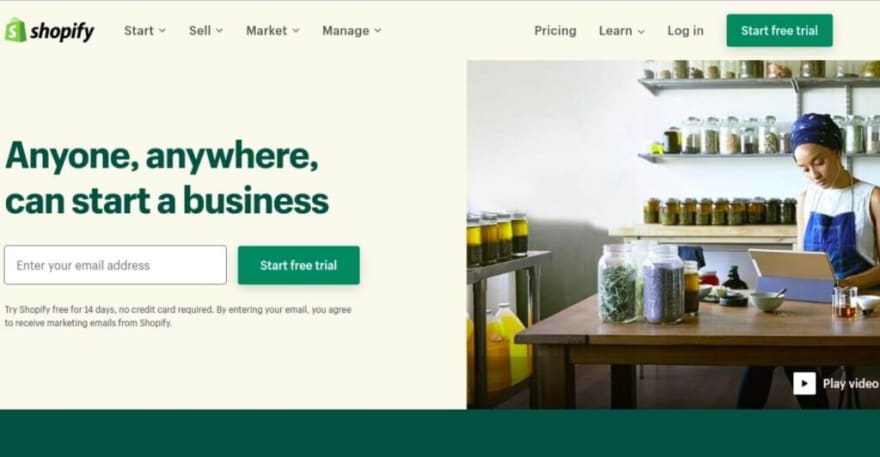 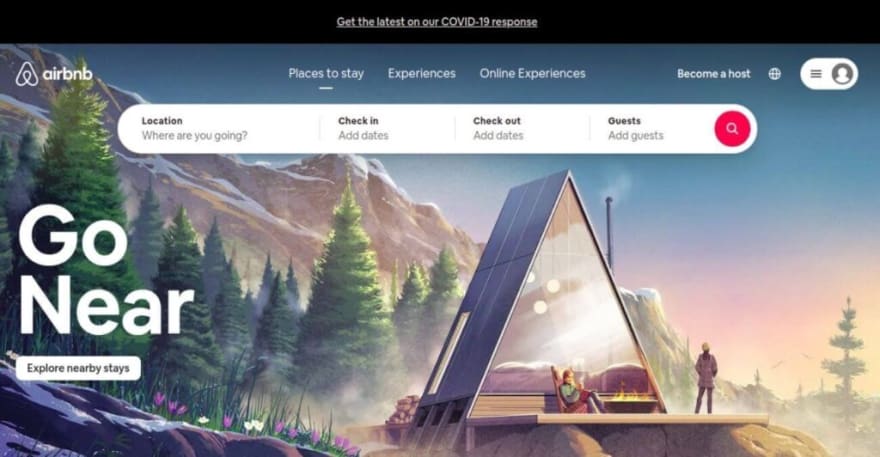 Along with libraries like React.js, Moment.js, and Raven.js, Airbnb extensively uses the Ruby on Rails web framework. The online marketplace allows travellers to find homestays for short and long-term lodging. It is a prime example of a Ruby on Rails-based product that uses the framework to scale its transactions. The large scale payment mechanism on Airbnb is also built with Ruby on Rails.

Why Most CSS Methodologies Don't Work At Scale