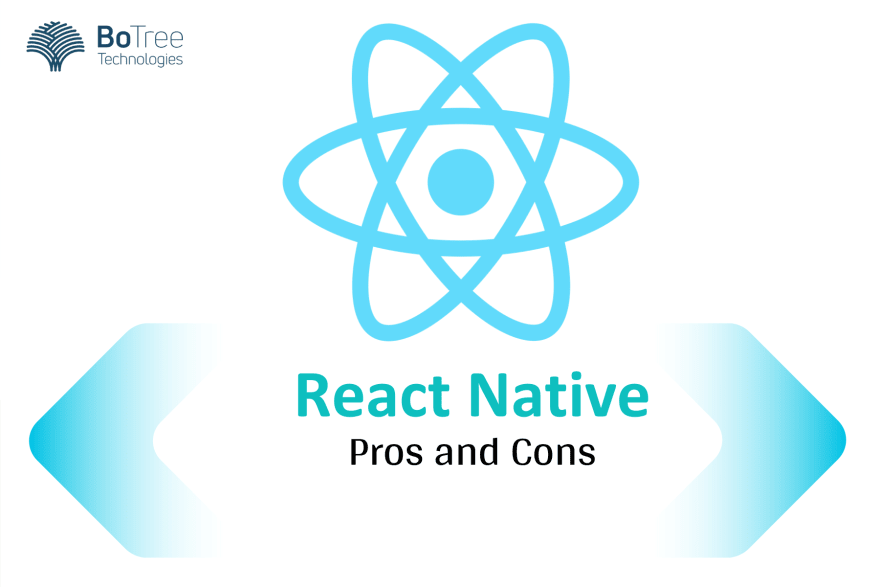 Today, developers with good knowledge of JavaScript and the React library can get started with React Native app development. One of the biggest advantages is that Facebook, the creator of React Native, understands that the user experience for iOS and Android is different.

It entails that you can add components like navigation menu, status bar, and more separately for iOS and Android. Since they interact with the native components, React web applications provide a native look and feel to the users.

However, it’s about selecting the right framework that matches your needs and not the one that is used by everyone else. In this article, we’ll look at the pros and cons of React Native web apps so that you can decide whether it’s the right framework for you or not.

React Native is all the rage – and due to good reasons. The framework was launched in 2013, and since then developers admire it for the advantages it offers.

If you just want an iOS application, read this blog to know why React Native is perfect for iOS app development.

As discussed above, React Native is not a foolproof solution to mobile application development for iOS and Android. It has its disadvantages which, when ignored, can lead to consequences that are hard to recover from.

Here are the 3 primary cons of using React Native development:-

Even though React Native boasts of plugins and integrations, there are still much fewer integrations available to include in applications. While Android and iOS have separate communities that can provide readymade third-party components, such is not the case with React Native. This is one of the major React cons as you will have to write most of the code from scratch.

While there are third-party integrations available for React Native apps, they might not behave as expected. On top of that, React Native developers can’t provide frequent updates of the plugins, which can lead to stability issues.

Why I Succeeded In The Interview But Lost The Job!

BoTree Technologies
We are in the business of offering expert product engineering and development services for bespoke applications. Web, Mobile, RPA, ML & AI solutions company with expertise in Ruby on Rails, Python.
BoTreeTechnologies Recognized as one of the Top Ruby on Rails Development Companies in 2021
#news #rails #technology #rubyonrailscompannies
How to Integrate PayUMoney in your Spree Commerce Store with RoR?
#ecommerce #rails #spreecommerce #technology
Why Ruby on Rails is still a good choice in 2021
#rails #technology #webdev