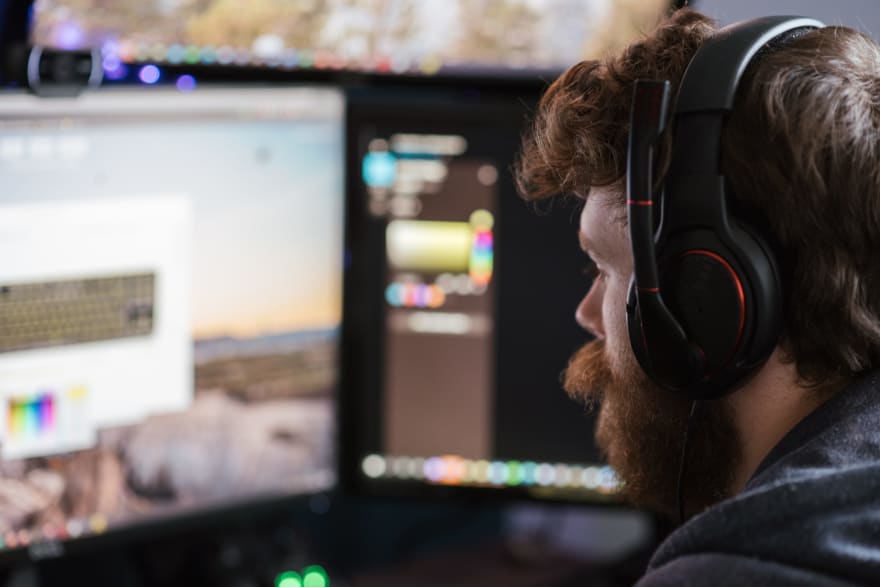 The post Should you Learn Computer Science or Software Engineering? first appeared on Qvault written by Winston Wagner

As you can see, Software Engineering has an obvious focus, while Computer Science can be viewed as a more renaissance study of theoretical computer applications.

By that same token, Software Engineers that have a deep understanding of Computer Science principles tend to command a higher salary and are able to solve more technically challenging problems.

As for actually attending school for both Software Engineering and Computer Science, there is actually a great deal of overlap between the two as far as classwork is concerned. In fact, it would easily be possible to begin down the path of one and, having changed your mind, start down the path of another.

Because smaller colleges often provide more insight into a “standard” course load, let’s compare the differences and similarities between a Software Development (Software Engineering) degree and a Computer Science degree from Dixie State University, a mid-size college in southern Utah.

As you can see, there is a great deal of overlap in course load between the two disciplines.

When it comes right down to it, the job titles of “Software Engineer” and “Computer Scientist” make comparable money with Software Engineers averaging $100,000/yr and Computer Scientists average $102,000/yr, at least in the United States. However, it’s important to note that the job titles don’t necessarily match the skillsets of the individuals performing them. Many software engineers, especially the highly-paid ones have also studied Computer Science, and it’s almost impossible to find a computer scientist who isn’t well versed in the best software engineering practices. For a full list of CS salary breakdowns by job title, we have a separate article that goes into the details.

Additionally, Software Engineers, being of a more practical variety of skilled laborers, are more likely to come into increasingly high demand as technology continues to move forward. In practice, both Computer Science and Software Engineering are excellent fields to enter into, if one has a love of computers, coding, and mathematics. The best part is, you don’t even need to go to a university, you can learn both computer science and software engineering completely online.

The Best Solution to Burnout We’ve Ever Heard | A Conversation With Slack, Netlify & Ambassador Labs

It doesn't matter who you are. What you can do is the only thing that matters

How long is too long to stay at a company?