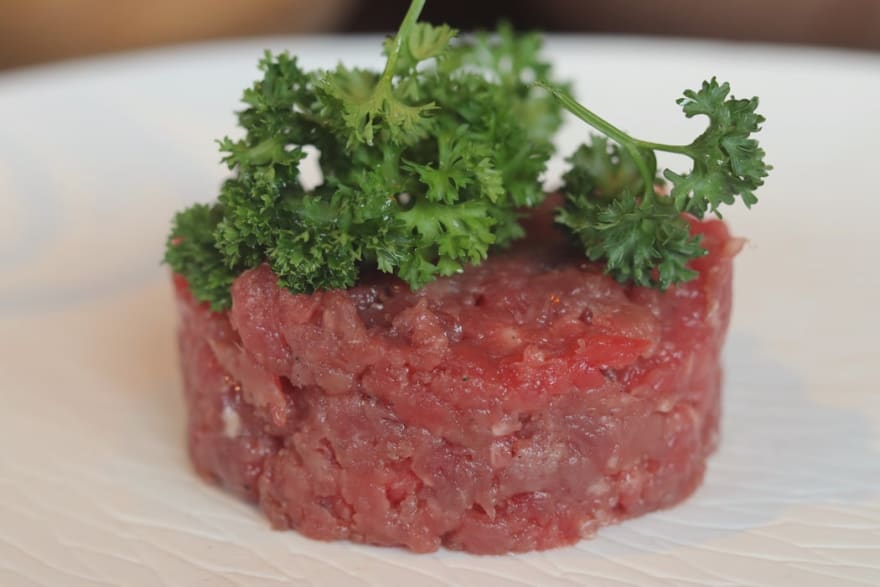 The post Keep Your Data Raw at Rest first appeared on Qvault.

Data at rest is more dangerous than data in motion.

I want to talk about a simple rule of thumb that has served me well over the years: “If you have data that depends on other data, try not to store it.” If you follow this rule, you can deliver your code faster, mainly because you avoid lengthy and painful data migrations.

Back to the quote above, “Data at rest is more dangerous than data in motion.” By “data at rest” I typically mean data stored on disk, but it can also be any data that persists within your system through code updates.

For example, in the context of a web application, the rows in a PostgreSQL database would be “at rest”. Alternatively, when data is fetched from the database, transformed, and served we can say it’s “in motion” while in the app’s memory.

Why is data dangerous at rest?

Data at rest is dangerous for several reasons.

Why is data safer in memory?

Conventionally, data stored in memory, while your application is running, is ephemeral – you won’t depend on it being there for any length of time. Device and server restarts will wipe all in-memory data out, and that’s okay.

Since data being actively acted in by your code is ephemeral, we can make code changes with impunity. As long as the new version of the code is consistent with itself (and the dangerous persistent data it relies on) then changes are easy.

The rule: “When you have a piece of data that’s dependent on other data, do your best not to store it”

Let’s say for example, that you’re building a movie review app. In your database, for each review, you store a field called num_stars, which is just an integer between 1 and 5. Then, later in development the product team asks for a new feature that shows a color on the review depending on the number of stars. 1 and 2 stars will be shown as red, 3 as yellow, and 4 and 5 are green. There are a couple ways you can build this feature.

Option 1 – Store the calculated field in the database

You could create a new field in your database called color. Whenever a review is created, you simpy check the number of stars, and based on that you generate the color field and store it. Now when a user pulls that review from the database it’s ready to go with the color field generated!

Whenever a review is requested from the database, the application code pulls the review data, then generates the color by doing a post-hoc calculation.

Both options are probably equally easy to code and ship. The problems with option 1 will only show up later. Let’s look at a few potential issues.

Is it ever a good idea to store something that’s directly dependent on other data?

As with all rules of thumb, there are exceptions.

For example, sometimes it’s necessary for performance reasons. Say you have some raw podcast audio data, and you want to be able to show users the transcript. It would be far too slow and expensive to re-transcribe the audio each time a user wants to look at the transcript. In cases like this, we need to just bite the bullet and store the calculated text data.

Ever feel like disengaging when your work is tightly controlled?

Upgrade My Career
Your Code isn’t Correct
#cleancode #programming #architecture
Death, Taxes, and Database Migrations
#cleancode #mailinglist
What are UUIDs, and should you use them?
#cleancode

Thanks for keeping DEV Community safe. Here is what you can do to flag bootdotdev: