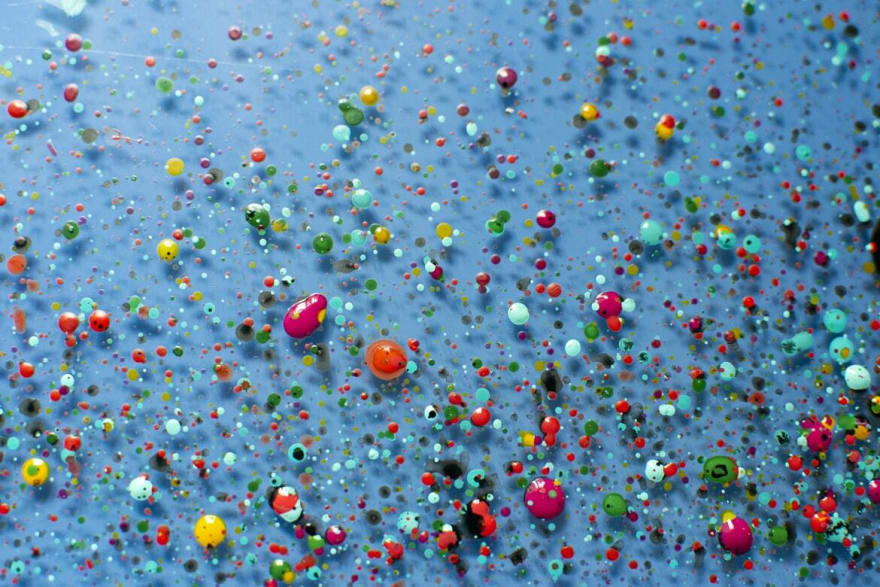 The post How to Use Golang’s Generics first appeared on Qvault.

Generics in Go are just around the corner! This is one of the most eagerly-awaited features since the release of the language. Many devs have gone so far as to say Go’s previous lack of generic types made the language too painful to use at all. Let’s dive into what generics are, why you might use them in your own projects, and how they work in Go.

What is a generic type?

Put simply, generics allow programmers to write behavior where the type can be specified later because the type isn’t immediately relevant. This is an amazing feature because it permits writing abstract functions that drastically reduce code duplication. For example, the following generic function will split a slice in half, no matter what the types in the slice are.

Think about it, to split a slice into two halves, we don’t really care about whether it’s a slice of integers or a slice of strings, the logic is the same.

Our ‘Go Mastery’ courses include 160+ interactive coding lessons to give you all the skills you need to become a successful Go developer.

For example, we could call it with the following code.

Generics are a feature of many popular strongly-typed programming languages due to their amazing ability to reduce duplicate code. In dynamically typed languages like JavaScript and Python, you wouldn’t need generics, but in Go, it’s an amazing addition to the language.

Generics in Go, the tl;dr

I’ll try to summarize the specification for generics in Go in a few bullet points.

Why should I care about generics?

Go is an amazing language that places an emphasis on simplicity and backward compatibility. In other words, Go has purposefully left out many features other languages boast about because it counterintuitively makes the language better (at least in some people’s opinion, and for some use-cases). Go code in one codebase looks like Go code in another codebase. Generally speaking, there is “one way to do it”.

According to historical data from Go surveys, Go’s lack of generics has always been listed as one of the top three biggest issues with the language. At a certain point, the cons associated with the lack of a feature justify the added complexity to the language. The community and the core team deliberated about it for years, but support for generics is overwhelming at this point it seems.

In short, you should care about generics because they mean you don’t have to write as much code, especially if you’re in the business of writing packages and tooling. It can be frustrating to write utility functions without generics support. Think about common data structures like binary search trees and linked lists. Why would you want to rewrite them for every type they could possibly contain? int, bool, float64, and string aren’t the end of the list, because you may want to store a custom struct type.

What is a constraint?

Sometimes you need the logic in your generic function to know a thing or two about the types in question. Constraints are interfaces that allow you to write generics that only operate within the constraint of a given interface type. In the first example above, we used the any constraint, which is comparable to the empty interface{}, because it means the type in question could be anything.

The any “constraint” works great if you’re treating the value like a bucket of data, maybe you’re moving it around, but you don’t care at all about what’s in the bucket.

According to the propsal, the operations permitted for the any type are as follows.

If you do need to know more about the generic types you’re working on you can constrain them using interfaces. For example, maybe your function will work with any type that can represent itself as a string.

Your interface definitions, which can later be used as constraints can take their own type parameters.

From the proposal, we can simply list a bunch of types to get a new interface/constraint.

We can also mix up parameterized declarations and type lists to get new interfaces.

So we know that we can write functions that use generic types, but what if we want to create a custom type that can contain generic types? For example, a slice of order-able objects. The new proposal makes this possible.

No switching on a generic’s underlying type

The only way to get around this is to use an interface directly and perform a runtime type switch.

Interfaces in Go are a form of generic programming in that they let us require disparate types to implement the same APIs. We then write functions that implement those interface types, and those functions will work for any type that implements those methods. Tada, we have a beautiful abstraction layer.

The problem with this approach in many cases is that it requires each type to rewrite its logic, even if the logic is identical. Generics in Go use interfaces as constraints because interfaces are already the perfect thing to enforce the requisite APIs, but generics add a new feature, type parameters, which can DRY up our code.

Go programmers have had a history of using code generation, the toolchain even has go generate built-in. In short, due to Go’s lack of generics, many developers in the past used code generation to work around the problem. They would generate copies of nearly identical functions, where the only real differences were the parameter’s types.

Now, with generics, we can stop generating so much code! Code generation will still have a place in solving other problems, but anywhere we need to write the same logic for multiple types we should just use generics. Generics are a much more elegant solution.

You can play with generics today on Golang.org’s generics playground. You can also use the beta compiler locally.

How do generics work under the hood?

Generics are really just syntactic sugar, nothing fundamental about your code’s runtime speed will be impacted much by using generics. Since the implementation isn’t fully released yet, we don’t quite know exactly what the performance impacts will be. That said, here are my guesses.

Will the standard library use generics now?

For new functions, types, and methods the answer is yes. However, for existing APIs, the Go team seems to remain committed to not breaking backward compatibility, which is a great decision in my opinion. Russ Cox opened a discussion to talk about this issue and has a proposal to rewrite the types and functions that clearly would use generics if we wrote them today.

He suggests adopting an “Of” suffix for the updated functions. For example, sync.Pool becomes sync.PoolOf.

Do generics change what is “idiomatic”?

Definitely. A trivial example is that it used to be wise to use float64 by default if you need a numeric type. Now there are many cases where you can use some kind of numeric constraint and open your code up to more reuse.

I’m excited to see what new best practices emerge as generics make their way into production code and we all get to play around with them.