Learning from the past can help you look into the future.

As my post 5 old Programming Languages you should know about was successful so I decided to keep going...

This time I want to share some old programming languages that might not be so "well known" but that are still important pieces of the history of programming...

To illustrate how those programming languages work, we're to use a very basic app called "Fibonacci List" which will simply output a list of requested Fibonacci numbers, for example if we ask for 5, it should return 0, 1, 1, 2, 3, 5.
We used before, so why not used it here again...

We're not going in order this time...

Let's see...Miranda doesn't have variables, arrays, tables or dictionaries...so lists are your best friends...doesn't have loops so recursion is a must...
It was a major inspiration for Haskell.

Compilers are available here.
To run it we do...

And then call the main function with its corresponding parameter 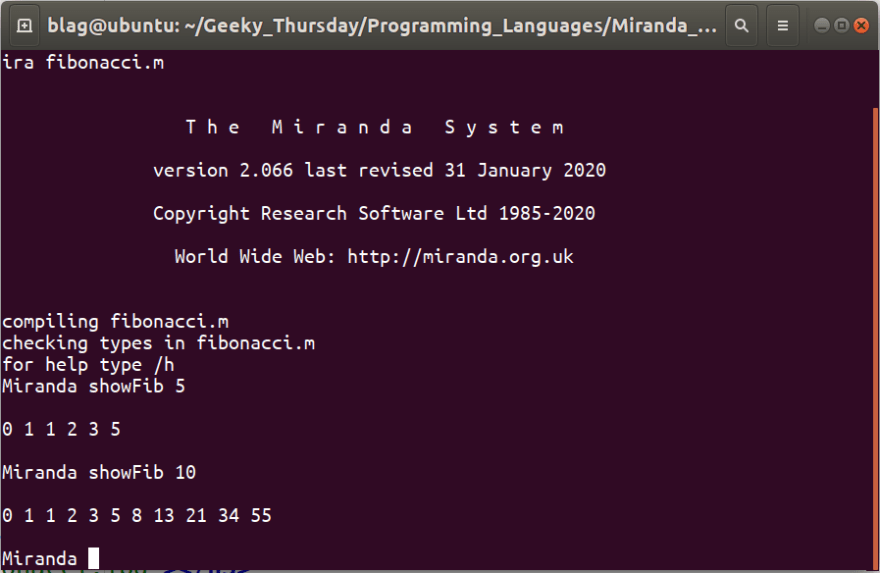 You can read my Miranda introduction here. 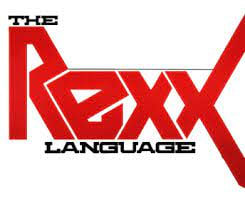 Multiparadigm, procedural, structured and interpreted programming language, but also scripting and macro.
It is considered the very first Scripting Language.

There are no arrays in Rexx...we call them compounds. We have functions and subroutines, as well as some sort of stack. It's actually pretty fun to use...

On Linux, we can get the compiler as easy as doing this...

For other platforms, go here.

To run we simply do this

You can read my Rexx introduction here. 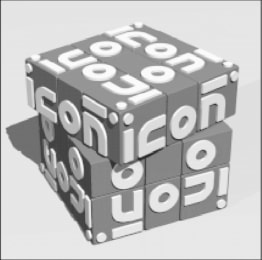 There's not data type declaration...as it changes according to its value. An operations can success or fail...which prevents crashes. Icon doesn't have arrays, but lists, records and tables and list can be composed of different data types.

You can read my Icon introduction here. 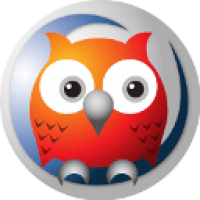 Prolog is declarative and the program logic is expressed in terms of relations, represented as facts and rules. Recursion is a key component of Prolog.

For this I'm using swi-prolog because it's free and widely used.

To run this example, simply do this 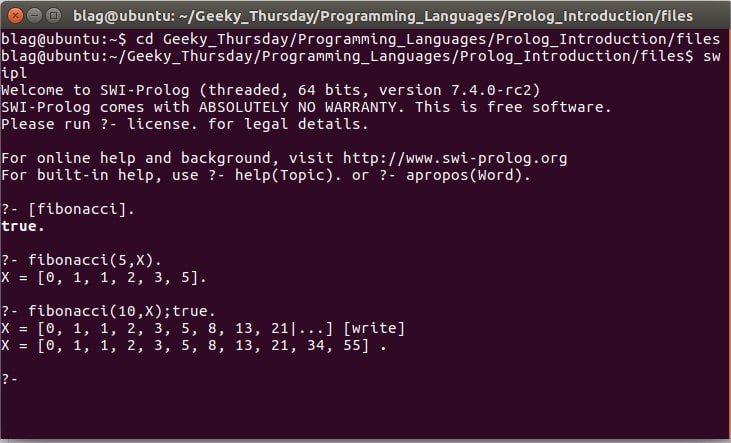 You can read my Prolog introduction here.

And least but not last...

As we manipulate the stack, we use LIFO (Last In, First Out). There's a lot of functions to help us with the stack, like duplicate, rotate, swap and so on...

If you're using Linux, simply do this...

If you're using Windows then go here.

In order to run this example simply call

And once inside the environment 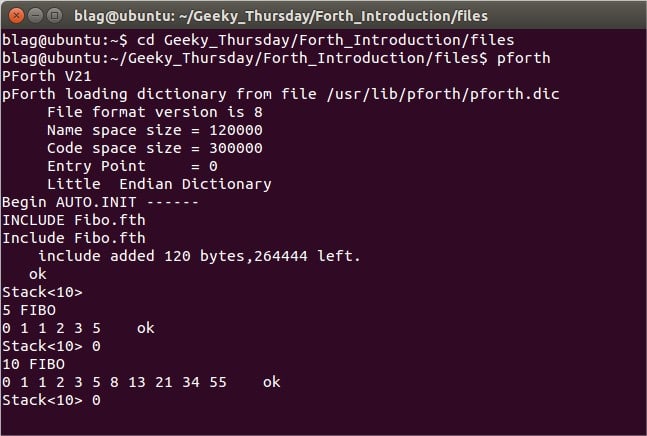 You can read my Forth introduction here.

That's it...I hope you like this post and next one coming should be 5 not well known Programming Language that are worth exploring.

In One Minute : aws

Once suspended, blag will not be able to comment or publish posts until their suspension is removed.

Once unsuspended, blag will be able to comment and publish posts again.

Once unpublished, all posts by blag will become hidden and only accessible to themselves.

If blag is not suspended, they can still re-publish their posts from their dashboard.

Once unpublished, this post will become invisible to the public and only accessible to Alvaro (Blag) Tejada Galindo.

Thanks for keeping DEV Community 👩‍💻👨‍💻 safe. Here is what you can do to flag blag:

Unflagging blag will restore default visibility to their posts.