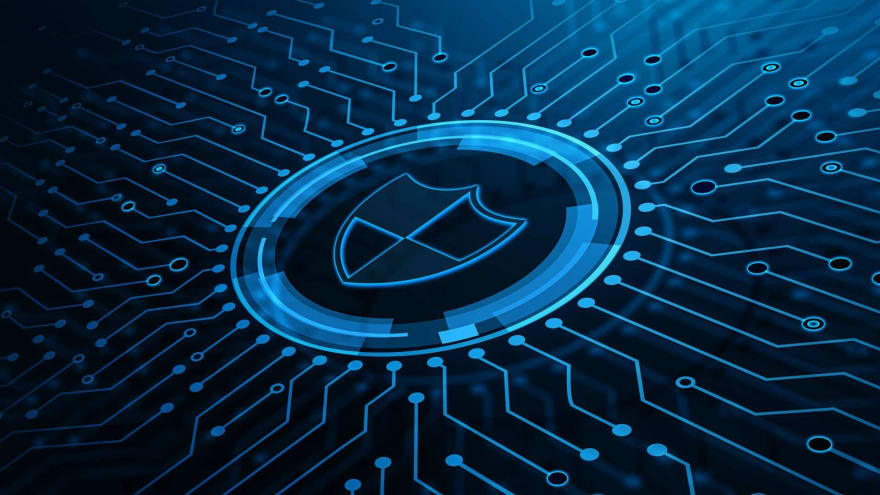 Cyber security is the practice of defending computers networks, electronic devices and data from malicious attacks.

A cybersecurity framework is a collection of best practices that an organization should follow to manage its cybersecurity risk.
The goal of the framework is to reduce the company’s exposure to cyberattacks, and to identify the areas most at risk for data breaches and other compromising activity perpetrated by cyber criminals. 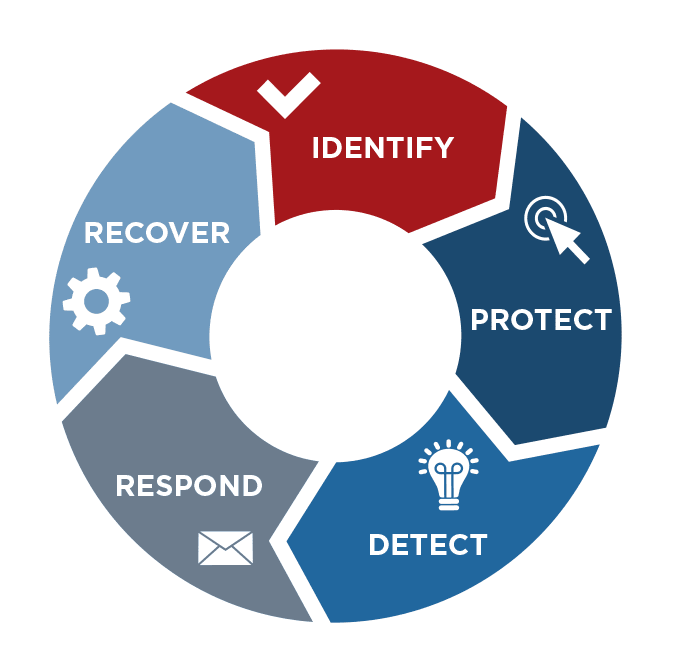 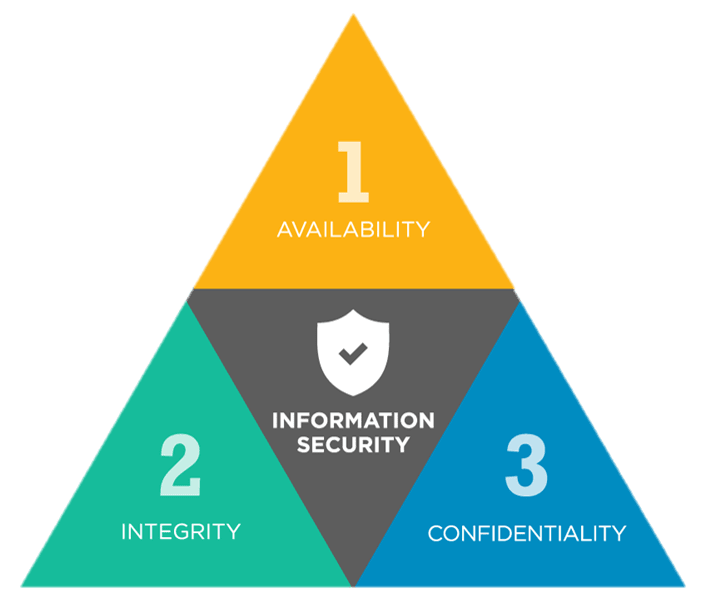 A cybersecurity threat refers to any possible malicious act that seeks to damage data, steal data, or disrupt digital life in general.

Here are some cyber security threads that will cause cyber attack :

Here are some historical data breaches:

Is there a way to protect yourself from a cyber attack?

Today due to high rate of cyber attack, cybersecurity is one of the biggest need of the world as cybersecurity threats are very dangerous to the country’s security. Not only the government but also the citizens should spread awareness among the people to always update your system and network security settings and to the use proper anti-virus so that your system and network security settings stay virus and malware-free.