A long time ago, in an internet far, far away, it was still the Wild West with open plains and free land for all to explore. On these plains, some people came across a land that would become known as Linux.

This new land was free for the taking and there wasn't a soul in sight. The ones who discovered Linux claimed it for themselves and called it theirs. They tamed the land and built roads throughout the countryside. They made a system to run the land so that it would always be there when they returned. This system they called Linux.

Linux is a unix-like system and comes with a command line. While the days are long gone when everyone had to use a command line interface, it's a very powerful set of tools for developers.

Vim is one of my favorite terminal apps. It's a command line editor (has GUI version too) that let's you edit files very quickly. The whole app is using keyboard shortcuts that can be challenging to learn.

It's available on any server (or their predecessor vi), can be used over the network and any IDE supports its key bindings. It was here 20 years ago and will still be here 20 years from now. 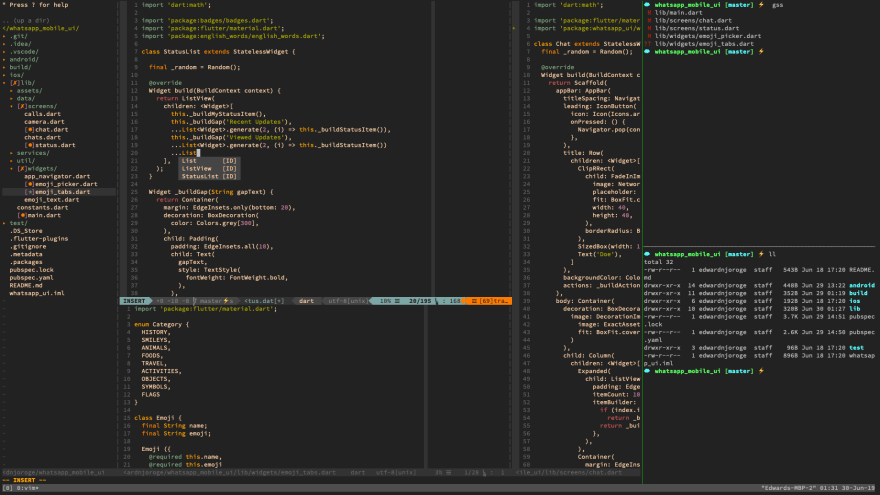 ranger is a free, open-source software file manager for the linux desktop. It aims to help both new and experienced users to efficiently manage their files, and to seamlessly navigate their file systems. 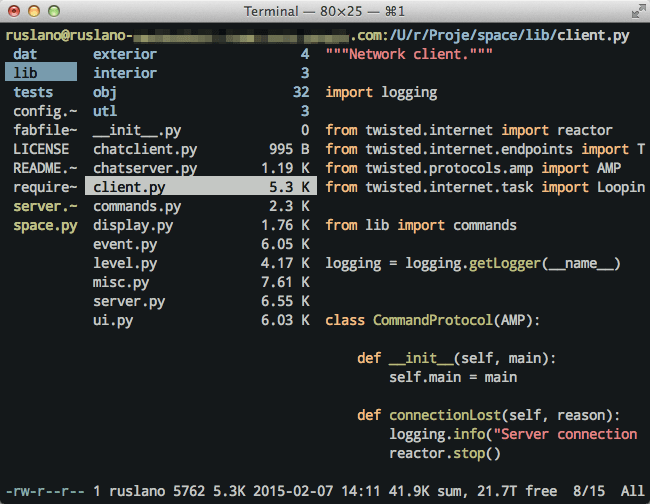 The linux ssh command is used to connect to a Linux server using a secure shell protocol. It works by connecting to the given hostname or IP address and then creating a secure channel between the local machine and its remote counterpart.

In the past telnet was used for that, but it was unencrypted and insecure. The community has moved on to use secure shell or ssh in short.

From there on you can use the remote Linux system as if it were your own. This also works for OS X and Windows, but the Windows prompt works differently of course.

What are your favorite command line programs?