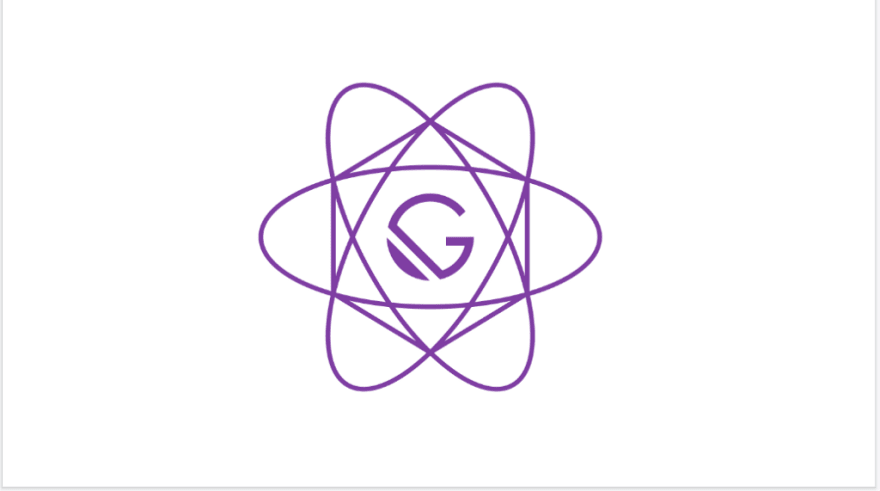 WordPress days are all gone now. Even after being a backend developer for 3 years playing around with PHP haunts me. I think this is true for most of the Python developers out there. Also, who would want a heavy site for a single page portfolio right?

Why I Hate Wordpress?

5 Things to Keep in Mind

I was hunting for a template that fits my personality and finally landed up in one which was completely written in HTML, CSS, and JS. I converted most of the HTML to react components but, converting the JS code to React was something that I struggled with. Don’t Judge me I have no prior React experience.

For eg., The navigation bar controls are controlled by Bootstrap’s JS files. In order to incorporate those functionalities, I had to use ReactStrap, a React plugin with Bootstrap components. 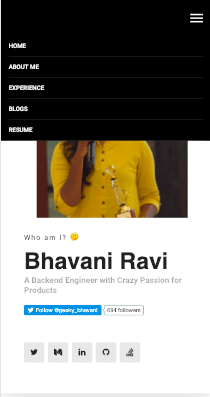 How did it look on my template?

How I had to change it?

All that Gatsby exposes is an index.jsfile which contains a root component. For someone from a pure HTML background, I didn’t know where to add the raw CSS, I tried to add it as react imports but it threw errors at random places.

But then, I found React Helmet where you can add your CSS and bam !!! I could see the styles applied.

I added the CSS as a part of React helmet and I could see colors on my screen. I was happy only for a day. The next day, one of my friends pointed out that my CSS is loading but with a delay and I need to fix it and it is a big deal. I went around blogs after blogs trying to fix it.

Since I was using React-helmet, The browser waits until all the React components render and then applies styles to them. The only way to fix it was to find the

tag and stick the CSS links in there. But Gatsby’s index.js you only render the component that needs to go into the body of your site. ie., you won’t see the usual structure of a web page which looks like this.


Finally one of the blogs asked me to just copy the html.js from the default template and put it on my src folder. Yay!!! Now I could see tag. Now I know where to exactly stick those CSS links.

All good. Now, It was set for production. I hosted it with GitLab pages. Things looked good but it took forever to load the page. It is a big deal because, if the page doesn’t load in 2 secs people are going to just leave. I was trying everything possible but the Google lighthouse was spitting at me for poor performance.

At a point, I gave up and cried for help, and then I found out what the issue was. It was GitLab’s pages, the free hosting they provide sucks. So I had to move it from GitLab to Netlify and guess what? Life’s Good again.

Learning GraphQL after having a hand in MongoDB was not a big deal. But GraphQL does not have a select all select * from blogs kind of query. Hence, you have to explicit about the parameters you want from the JSON data.

For eg., If I add URL to the projects, then I have to specify it in the static query for it to fetch the URL param.

There were times where I would add an additional parameter to the siteMetaData and refresh the site a million times, scratching my head what’s gone wrong.

The takeaway, apparently I won’t be a bad full-stack developer, but I prefer backend because that is where my heart is.

Building a portfolio for yourself is more self-reflection than anything else.
What information to expose?
How to present the best version of yourself?

A lot of self-realization over the course of building one
Coming up!! My brand new portfolio

Check out the portfolio at bhavaniravi.com .