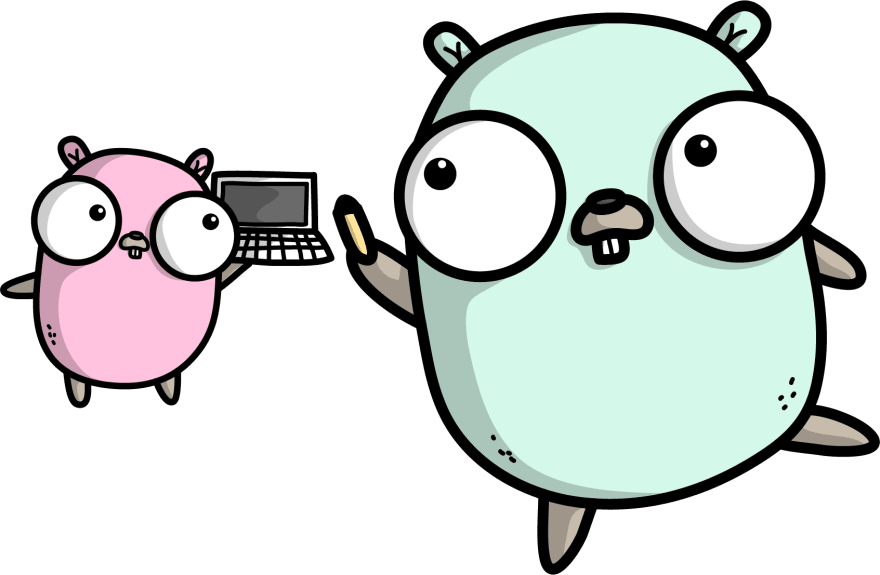 Lets see the basic operations of map in golang.

Map m1 initializes map with string as key and int as value.

from above example reading happens without any issue since map is behaving like empty map while reading, but at line where we are trying to assign value to map m["key2"] = 973 compiler panics with message "assignment to entry in nil map".

Try above example in playground

Iterate over all elements in map

Keyword range can be used to iterate over all elements
in map as you can see in below sample code when range is used it returns key, value pair.

Get Values from Map

while getting values from map it returns two variables,value and bool. Bool indicates whether the key exists in map.

What is the use of returned bool value?

What data types can be used as key in Map?

Any data type which has equality operation defined can be used as key in map that is == and != should be defined on those data types going by that logic we can't have below data types as keys in map
* slice
* functions
* map

What does a Map variable hold?

There is no pass by reference in go

Access hmap and maptype struct which a map is pointed to, run below code in playground to see hmap struct. Try changing key data type, capacity of map etc to see how hmap and maptypes vary.

I hope this will be useful as a reference for Maps. I will try to add more details on sync.Map in a separate post. If there is something which can be improved/not clear in above post please let me know in comments.

EDIT 1 : updated variable stats to counter under concurrency as suggested by @dogers

Use Vite for React Apps instead of CRA