However, it's been a long road to reach this apex where I BELIEVE I can be one. 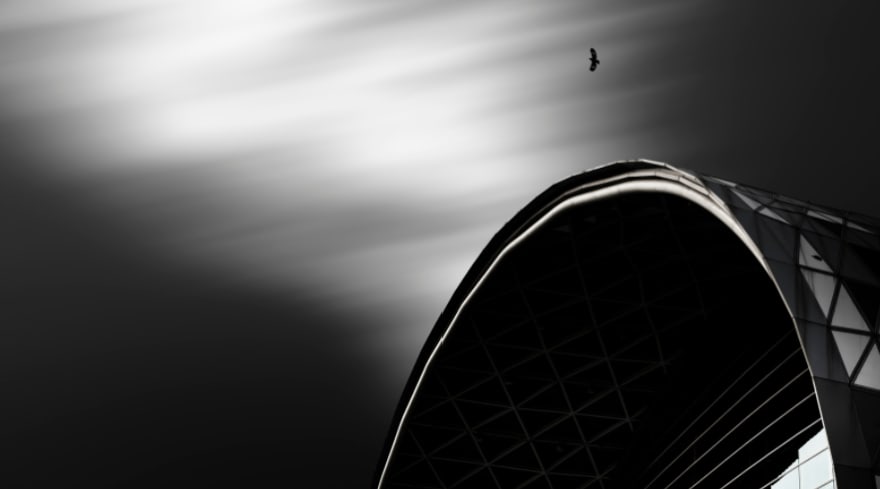 I graduated high school in 1999. For a Black girl who had never seen a Black woman in her family graduate college becoming a software engineer was basically like walking to Australia. Impossible. Back then there weren't coding bootcamps, Google wasn't what it is today, YouTube didn’t exist, phones were not tiny computers that gave you access to infinite information, and frankly my high school academic career wasn't the best. I was barely a B student. Not to mention I had never ever met a Black woman in the Tech field. So, yes, at that time it didn’t even seem like anything remotely attainable.

I did a brief stint in the Army. I was injured and that ended that career path. I ended up going to college and studied Sociology and Psychology. It was during a senior Sociology course that a professor told me that I needed to attend Graduate school. She said based off my coursework and my senior project I’d make an excellent candidate. The thought had never crossed my mind. Me? A graduate student? How is that possible when I had never seen it before? Again, not a single Black woman at that point in my life had been the recipient of a graduate degree. I loved learning. I loved college. I thrived in the higher education environment. It was the complete opposite of my 12th grade and under education. School didn’t feel like a job or a chore. I considered what the professor told me and went for it.

I will be the 1st to admit. 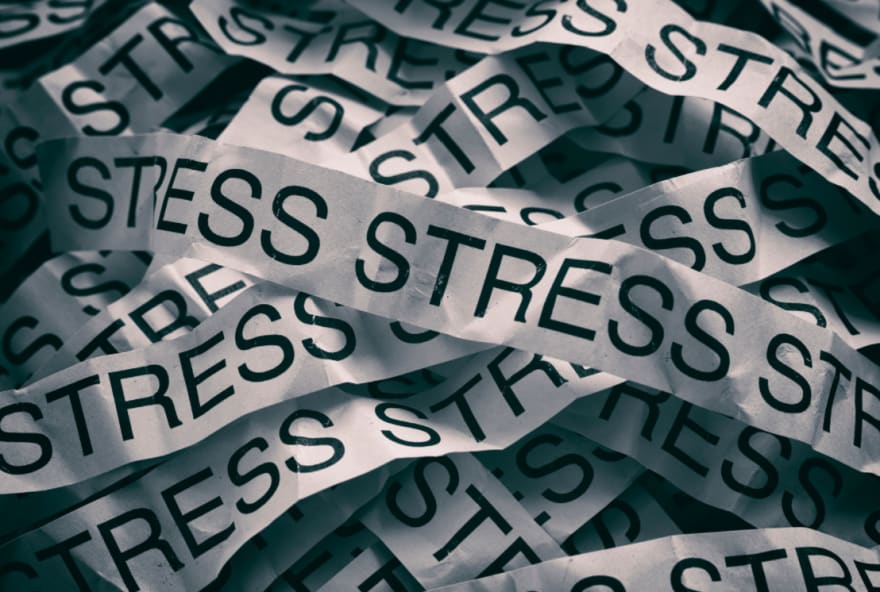 I despised graduate level courses. There was so much writing. It did feel like a chore but I graduated with a Master’s degree in Public Administration. During both my undergraduate and graduate programs, I worked in Early Childcare. I loved the 4 year old age. Those children made my day and by Monday morning I missed them. I enjoyed the work but knew it wasn’t anything I’d pursue as a long-term career. I married someone just shy of my undergraduate graduation. He joined the Air Force shortly after we were married. We went on a journey moving from Charlotte, NC to California where he was stationed for his 1st assignment. Sacrifices were made and I thought we had a great life. Unfortunately, he did not agree because I found out 2 years into our marriage that he had a child with someone else during our marriage. After that marriage ended, I moved to the DC area. I worked for the Department of Defense coordinating educational programs. It was work, it paid the bills, but I felt unfulfilled. 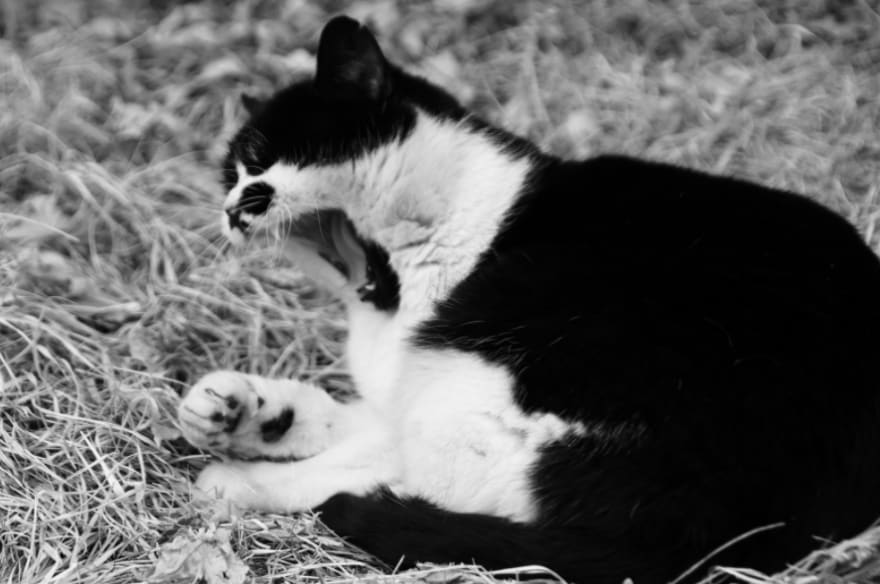 Fast forward to 2015. An old friend from middle school urged me to move to Florida. I felt like at that point I had nothing to lose. It was just my dog, and I, freezing most of the year. I moved to Florida... 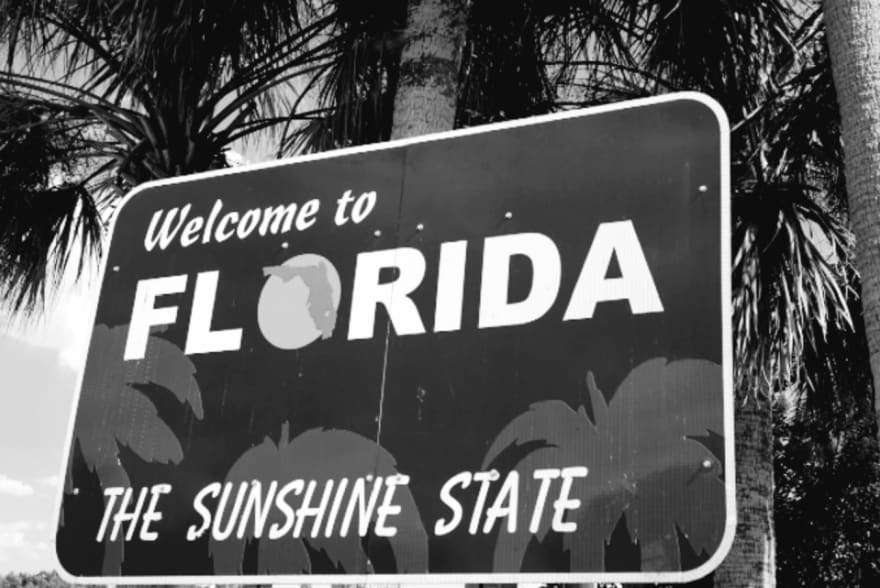 ...and the old friend became my husband a couple years later. 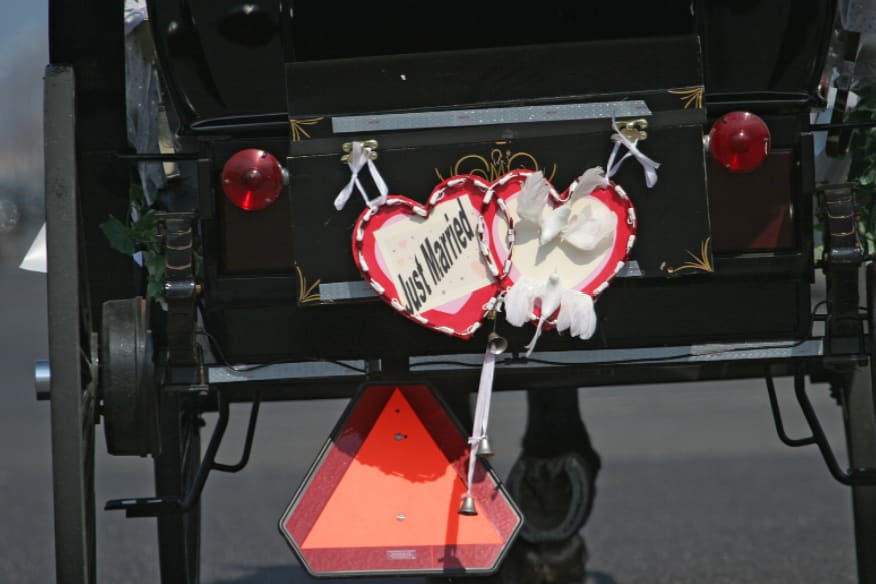 I found a position at one of the top 4 financial services firms in the world shortly after the move to Florida and felt like I had finally found a career that didn’t feel like a burden. 30 days after my husband and I were married he collapsed on the way to work in our bedroom floor. At 37 years old he ended up suffering 2 strokes within 2 days. He lost the ability to talk, walk, use his right hand, and even at times he didn’t know who I was or where he was. I inherited 3 stepchildren when my husband and I married. His daughter was 9 years old and her sole responsibility fell on me overnight. My husband lived in a rehab facility for a month. During that time, he regained most of his ability to walk and talk. It was discovered that he had a hole in his heart as well, so he ended up having heart surgery shortly after he returned home from the rehab facility. During this time my current employer was so caring and unbelievably supportive. I had worked from home since I started working there but that flexibility was vital once he was home. I was his full-time live-in nurse and a full-time mother to his daughter. He couldn’t drive so everything fell on me. He is an Army Veteran and I cannot say enough for how the VA provided top notch care for him since his strokes. He is disabled and unfortunately will never be able to work again but he lives a good life despite the deficits he faces every day. 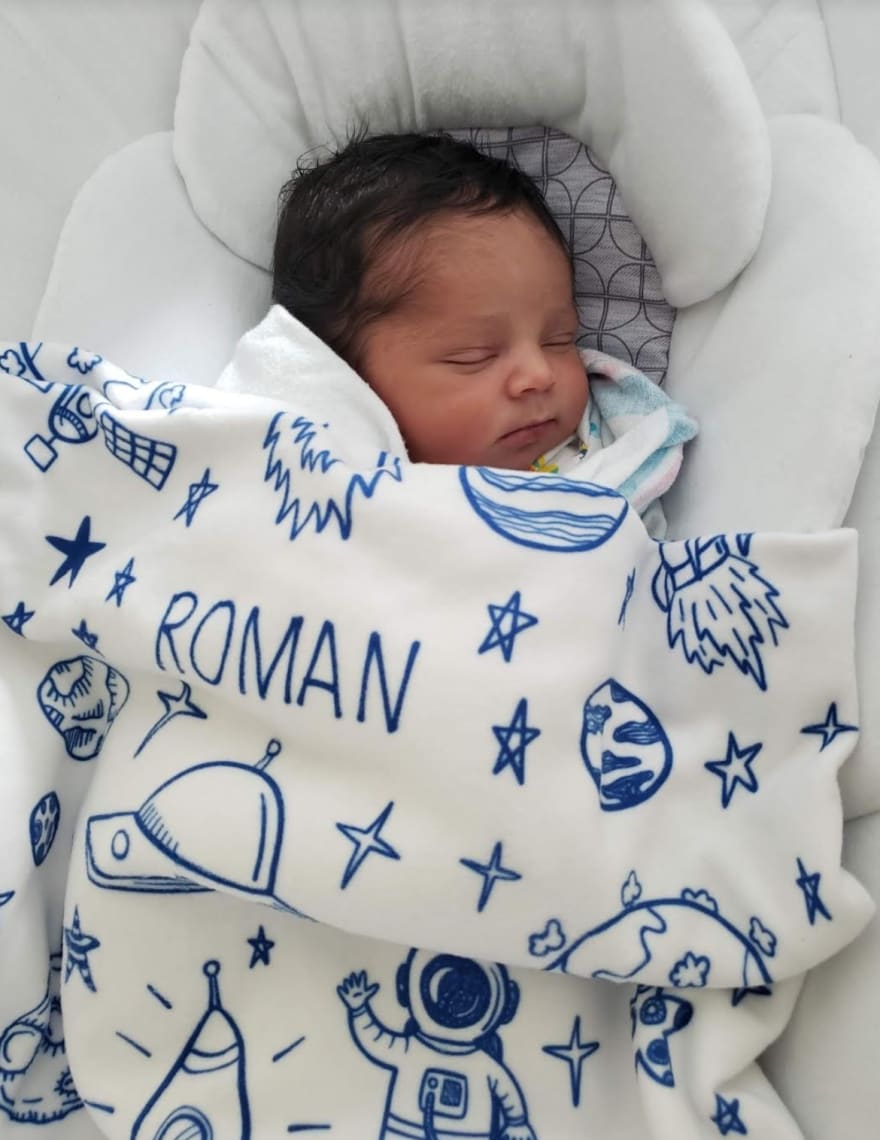 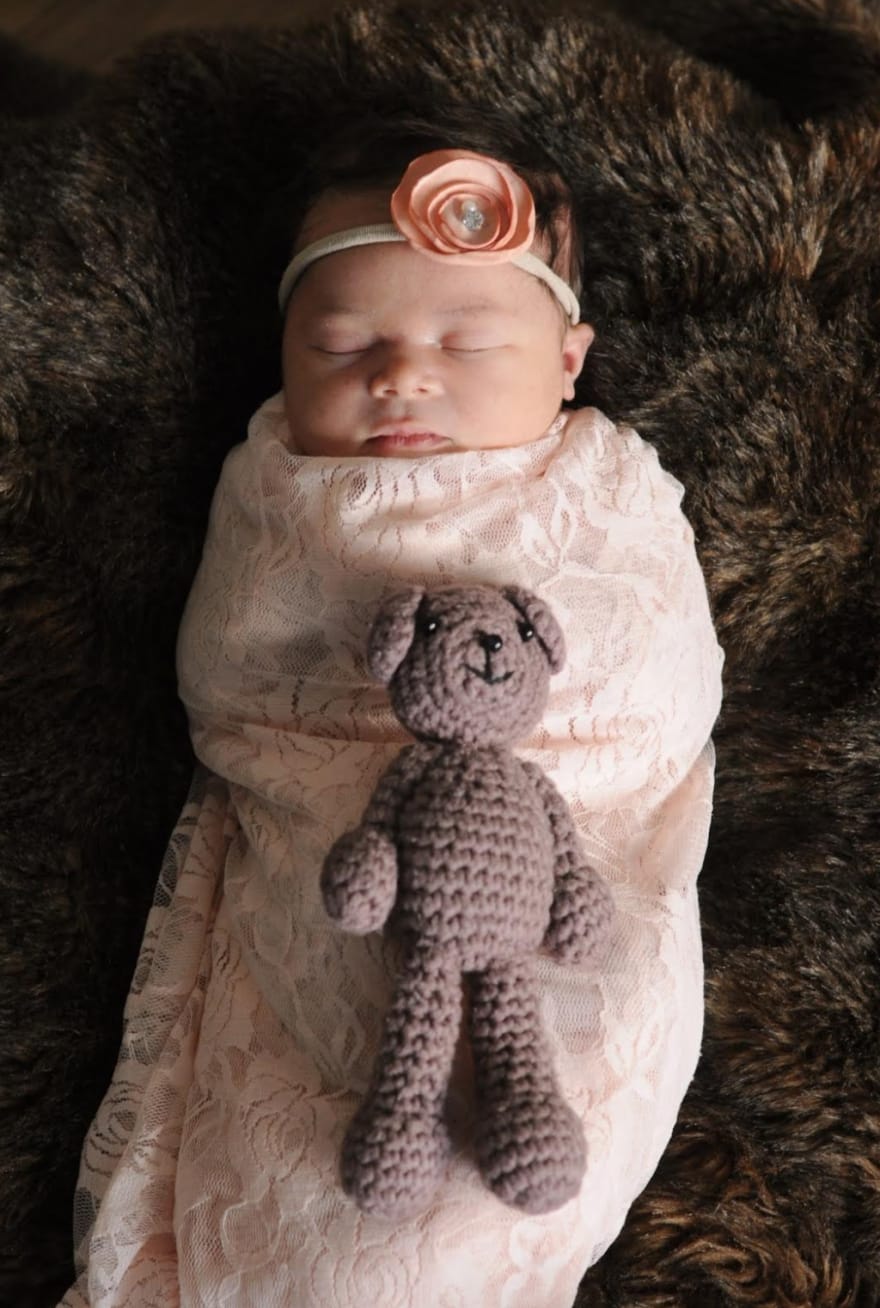 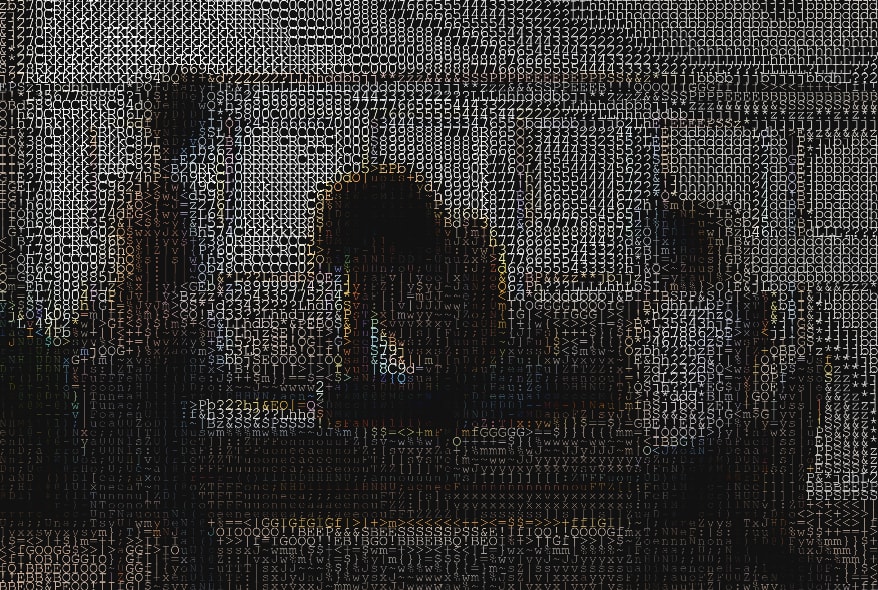 I am the busiest I have ever been in my life. I am still working from home for the same financial services firm, I care for 2 toddlers that are the light of my life but run me to sheer exhaustion, and I am still responsible in many ways for my husband. He is capable of doing things, but he still needs help (even if he doesn’t think so).
A few months ago after the kids went to bed and all was quiet I was following some tech news as I often do. I saw an article about Flatiron School and how they can take a person with no experience and turn them into a Software Engineer. After doing some research I went to their website and decided to apply because what could it hurt? They may deny me. I may bomb the admissions test, but I can know I tried.
A few days later I received the shocking news that I not only did well on the test but that I also did very well. Even more shocking was when I was offered a slot as a student that could start as soon as that month. I could not believe it. Me? Potentially a Software Engineer! I wasn’t swayed I could do it. Who was I to think a busy mom of 2 toddlers at 40 years of age who works full time can possibly succeed in a program like this? I needed another sign that enrolling was the right move to follow. I applied for their Women In Tech scholarship and actually was granted a few thousand dollars to go towards tuition. I was really stunned at this point but I knew this was my path. No matter how hard or impossible it seemed. I didn’t know where I would find the time but I figured this was my sign to go after my dream. The idea that I would be making room in a space where Black women are severely underrepresented wasn’t lost on me either. Black women make up only 3% of Software Engineers. 3%. That stat was not lost on me. If I was going to pursue this the odds were going to be wildly stacked against me. On the flip side if I did this and actually succeeded I would make it so another Black girl starting out could say "Hey, She is a Software Engineer. Maybe I can pick her brain about how I can become one too". With that, my decision was concrete.

I considered the self-taught route, but I knew I wouldn’t follow through. I knew I needed deadlines with a set curriculum and an instructor to ask questions when I was stuck. Flatiron also offers Technical Coaches so you can reach out until midnight if you need help.

It has been one of the single handedly most difficult subjects I’ve ever had to learn. I started in November 2021 and it is now January 2022. I have submitted my first project. The material does make sense now in a way it did not just a month ago. I try and code every single day yet I have to be honest. Some nights I am utterly defeated by the time my kids go to bed lol. I’ve found I do not code well when I am exhausted. I am mostly doing well according to the feedback from my instructor, but I struggle tremendously with Live Coding. I receive a problem and I struggle with where to start. I am hopeful that will improve with time. On my LinkedIn an alumnus from Flatiron told me “keep your legs going and your brain will catch up”. So I am doing just that. I have a long road ahead until I can say I am a Software Engineer. I will blog my journey so I can one day look back and say, “remember when...". 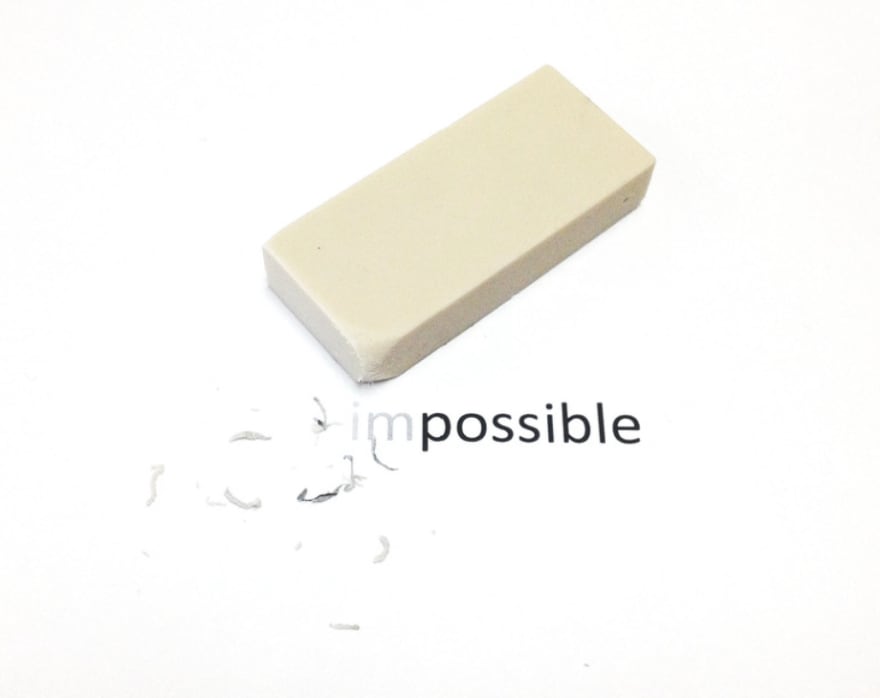 Why I HAD To Scrape The Web For Some Data

3 Dev.to tips I hoped someone told me