Git is a great tool for managing code changes over time and allowing code to be integrated by teams of developers. But even the most helpful tools can become problematic when misused, and we need to understand these drawbacks in order to avoid them. The most common problems with Git are caused by rewriting history and undoing changes that have already been made. 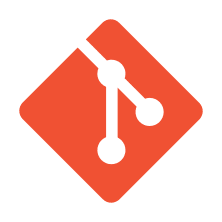 Lets look at the parts of Git that we should avoid to keep our life as developers simple and easy.

The standard process for using Git is to clone a repository, make changes locally, then integrate them with the remote server. When a developer has committed multiple changes to a repository and pushes the code to the remote server there will be multiple commits showing in the version history. This is beneficial so that the changes can be tracked but sometimes is seen as confusing or hard to read. 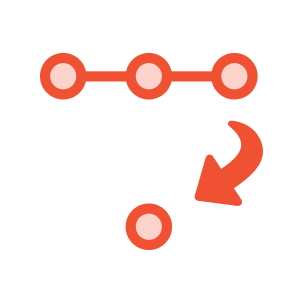 Sometimes developers will use the git squash functionality to convert the multiple commits into a single commit so that a whole change is in one commit. However, this should be avoided for a few reasons.

Firstly, it removes intermediary states, which means that when something goes wrong we are not able to access the commits between the start and the end of the change.

Secondly, it rewrites the history of the changes and we lose track of when the commits were made. This results in less information being available to help identify when changes from different branches were made and when conflicts arose.

Thirdly, it increases the size of changes, which in turn increases risk. It is far easier to deal with frequent small changes as opposed to infrequent large changes.

Instead of using squash it is better to keep the commit history unmodified and present each commit as it was when made. This lets us keep the history of changes, review all of the commits made within a change, and manage the risk by making smaller changes.

Force push is a way to overwrite changes on the remote server with our version of the code. But doing this can cause issues for other team members and cause us to lose code changes. 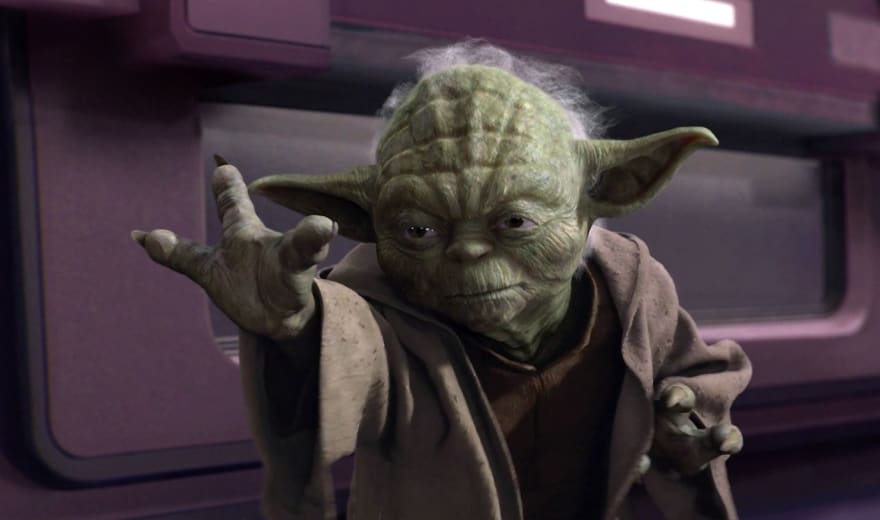 When we force push our changes to the remote server, other developers working on the same code base may end up working off old code. If they pull the latest copy and you subsequently force push over the top of that, their clients will be out of sync. The problem is compounded if they respond by force pushing their own changes, causing the same issue for you.

Forcing the overwrite of remote code can also lose changes that were made since your last pull. This can lead to old bugs coming back, failed builds, and the loss of work.

Git is a great tool but when misused can cause a lot of issues. As part of using Git we should avoid rewriting history or undoing changes with functionality such as squash and force push. Doing so will help us keep our work simple and efficient.

Once suspended, bentorvo will not be able to comment or publish posts until their suspension is removed.

Once unsuspended, bentorvo will be able to comment and publish posts again.

Once unpublished, all posts by bentorvo will become hidden and only accessible to themselves.

If bentorvo is not suspended, they can still re-publish their posts from their dashboard.

Once unpublished, this post will become invisible to the public and only accessible to Ben Brazier.

Thanks for keeping DEV Community safe. Here is what you can do to flag bentorvo:

Unflagging bentorvo will restore default visibility to their posts.