After so much hype,

After so much excitement,

After so many buzzwords,

After months and years of waiting for the next React major... 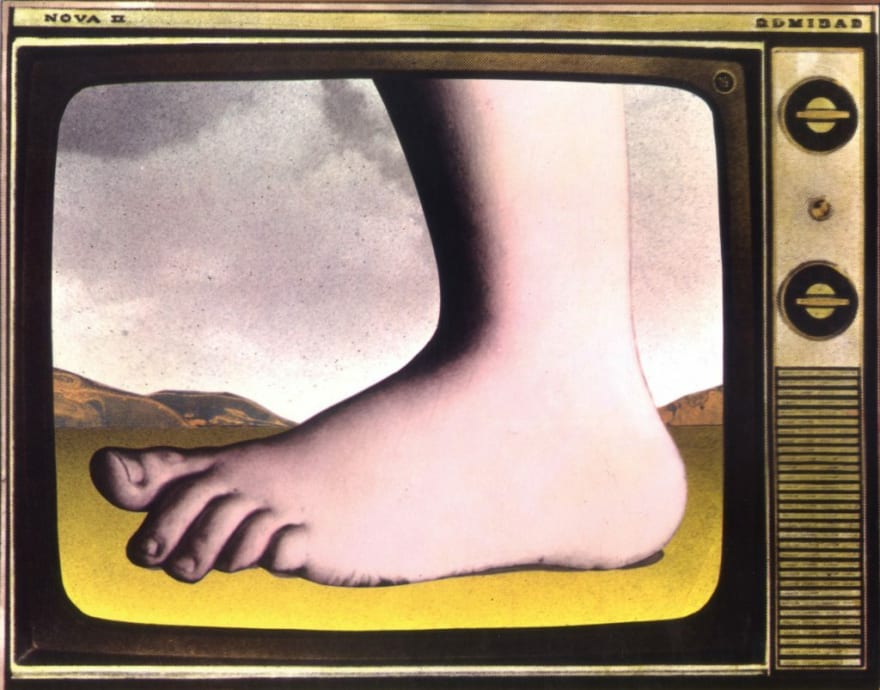 And congrats to React for delivering some much ballyhoo'd features...

...But what they did not deliver was HTML support.

For five years now, there's been a concerted, multilateral push to bring React into line with every other major framework on custom elements, enshrined in the HTML and DOM specs for years now. Much effort was spent both in public and behind the scenes to encourage the React core team to implement real support for the standards.

But then the PRs were closed, or ignored without public comment. And the issues languished. And the hopeful indications of a willingness to play ball with the rest of the web community grew stale and limp.

We, developers that want to write components that work in any frontend stack, were really hopeful that React 17 would deliver, but React is still the Safari iOS of front-end frameworks.

What's not new in React 18? What will probably not be new in React 19? A serious commitment to first-class support for the full range of the HTML and DOM specifications. It's not like the React engineers don't know how to do this. Preact's had it for years, and at smaller bundle sizes with better runtime performance, yet. No one wants to take away your functional API or your fantastic ecosystem, we can have it all while still playing nice with the broader industry.

Facebook's engineers are world-class; surely they have the skills to support the DOM standard. Enough of the excuses, come and join us at the table. Facebook can do this. But do they want to do it?

The broader open web community has, for their part, bent over backwards to pick up the React team's slack; writing workaround, after hack, after bodge. The rest of the web has cut their losses, it seems. A shame for all of us, but especially for React users.

The Future of the Web

For the seemingly overwhelming crush of developers and recruiters who have convinced themselves that React and VDOM is The One True Component Model™️, I'm deeply concerned that the cruft crisis will hit your shores sooner than you think. I can still point to startups struggling with their legacy angularjs codebases, unable to move forward, and lacking the resources or will for The Big Rewrite.

Compare that to web standards: HTML is 28 years old and still hasn't ever broken backwards. At the risk of invoking a meme, go load up the Space Jam homepage from 1996 in your evergreen browser and bask in the glory of <table> layouts and image maps, still happily running three decades hence.

HTML and the DOM are the bedrock foundations of the web. They're critical, non-negotiable, and even if not perfect (they aren't), they're not going anywhere. We, as web developers of all stripes, committed to any framework or none, should rally together to fight the real struggle: protecting and nurturing the open web that gave us our livelihoods, to keep it relevant and vibrant into the next decades.

Meanwhile, on the actual web, web components adoption is spreading like wildfire. Developers, don't get left behind! Build that design system using a web component base class or a functional web component library, and export React components automatically with one of the reactify-ing workarounds. Your users across all frameworks will thank you, and you'll be glad you did when it comes time to handle the next big hype cycle.

We can't wait to welcome React back into the fold, but increasingly we've been asking ourselves if they even want to be there with us. My biggest hope in writing this is to be proven wrong by a meaningful commitment from Facebook.

Which one learn first, React.js or Node.js?