As software developers, we need to consume a lot of information in order to improve at our craft. While running dev.to, I read a lot about software. I wanted to share three pieces that have had an effect on me. 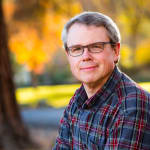 The 4-letter-word word that makes my blood boil

“Just put a form up to collect their e-mail…”
“Just make it so they can login with Facebook…”
“I’ll just throw it in a new database field.”
“We can just launch a new database server…”
“Lets just let them post notes, like Twitter does…”

This article, about the use of the word "just", stood out because I immediately realized that I had this problem. When I wanted to push an idea through, I'd say "just do this", but resented someone taking that approach with me. 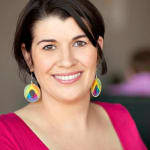 This concept, which I have since seen described in other metaphors, such as hacker vs mathematician, has had a huge impact on how I look to assemble a team. The right balance between makers and menders on a software project is a critical component of success. I ask potential candidates where they fall on this spectrum and it is always an illuminating conversation. Regardless of where you fall in this range, it is critical to recognize, respect, and seek out the other type. 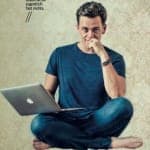 Good comments explain WHY, not WHAT, and 3 more rules on writing good comments

This post describes really well the purpose of comments in code. In my universe of languages and problems, it applies very well. The part of software development where we need to work together and hope to scale these complex systems somehow it is always helpful to receive some guiding light about how to best do that.

There are many more posts that could have made it into this small list, but I'll leave the next three for a follow-up post.

Why daily.dev is a must-have extension for all developers.

Bringing up the Basic Things About AI