When talking about must-have for websites, performance is one of them. Why is it important? And how can you achieve it?

3 seconds are too much

Loading time for a web page is crucial, especially in mobile. More than 50% of mobile users abandon a website if it takes more than 3 seconds to load. This is why Google's ranking algorithm now considers the loading time for scoring pages during mobile searches.

There are different ways to achieve great results. The most common are:

First of all: there's a huge difference between minification and compression:

Minification is the act of remove useless characters from files, like whitespaces and comments. It reduces the size of the file, but this process is done while building the application. The size of the file generated is the same of the one transmitted via HTTP calls;

Compression is the act of reducing the size of the file downloaded via web using a compression algorithm: the file is compressed before being downloaded and decompressed when received by the client. So the HTTP call is lighter not because you removed contents from the file, but because the file is not transmitted as-is but compressed.

The compression algorithm can be seen in the response header of an HTTP call. You can create an HTTP request specifying the compression type you need, adding the Accept-Encoding header.

In the response header you will see:

While the most common algorithm is gzip, another one is coming to fame: Brotli. This is a compression algorithm developed by Google with better performance for text content: the content is compressed using a dictionary shared between client and server, in a way that common keywords can be replaced with smaller keys.

Currently Brotli is supported by almost all the browsers, with - obviously :) - the exception of IE11. The list of supported browsers can be seen here.

You can read more about Brotli here.

When compared with the gzip algorithm, Brotli creates smaller files, with about 17% of compression. But... a smaller file does not mean more speed, because you can lose time processing the file.

Both gzip and Brotli have different levels of compression. For gzip the level range is 1 to 9, where 1 means "few compression for great speed" and 9 is the opposite. Brotli has a similar scale: 1 to 11. The difference comes for the default value: gzip's default is 6 (enough in the middle), but Brotli comes with 11 as default value. This means that by default this algorithm is a bit slower but it creates very compressed files.

Just a reminder: Kestrel is the cross-platform web server for ASP.NET Core. It's thanks to it that you can run the same application on Windows and on other operating systems. 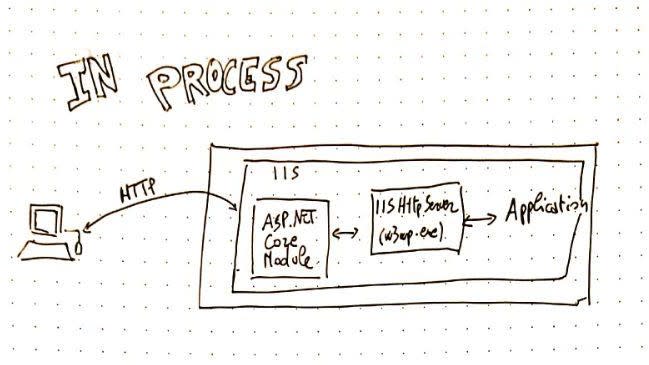 The out-of-process hosting model is slower than the other one because when the ASP.NET Core Module receives an HTTP call (I'm simplifying a lot the process), it calls localhost via HTTP to a port where the Kestrel web server is running. 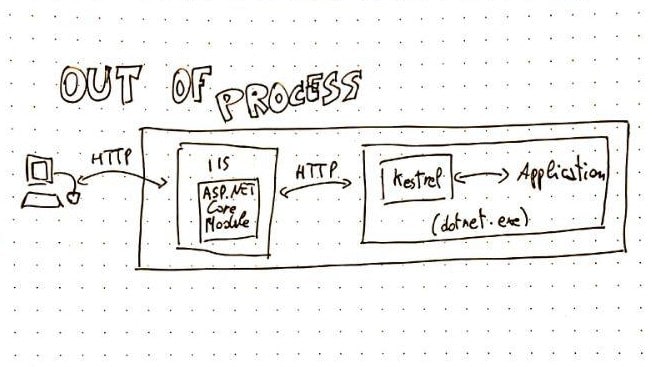 This is the default option for .NET Core apps, since .NET Core was built with cross-platform compatibility in mind. To change this behavior you can modify the web.config and add

So, for applications running on a Windows machine, you should consider the in-process hosting model and use IISHttpServer instead of Kestrel.

You can have additional info here and here.

A tool that can be useful for analyzing performance is MiniProfiler. This is a profiler available for .NET, Go, Ruby and Node.js.
It does not profile every method called during an execution, instead it provides some methods to profile a set of line of codes and define a name for that execution.
The simplest way is to use the Step method:

You can configure your web application to use a SQLLite DB and expose the results at some endpoints.

For the .NET world, it is available for both .NET framework and .NET Core, and for both Web applications and Console applications.

Now you have tools and ideas for improving performance for your websites. Have you tried them?

Davide Bellone
Fullstack in my past, backend in my future. C# and .NET in my 💘
How to improve Serilog logging in .NET 6 by using Scopes
#csharp #dotnet #logging #serilog
C# tip: define Using Aliases to avoid ambiguity
#csharp #dotnet
C# Tip: use IHttpClientFactory to generate HttpClient instances
#csharp #dotnet