Hi Coders!
This is Amir aka Bek [ancient Egyptian name which happens to be my surname!], and in this blog I am going to talk about Rust! 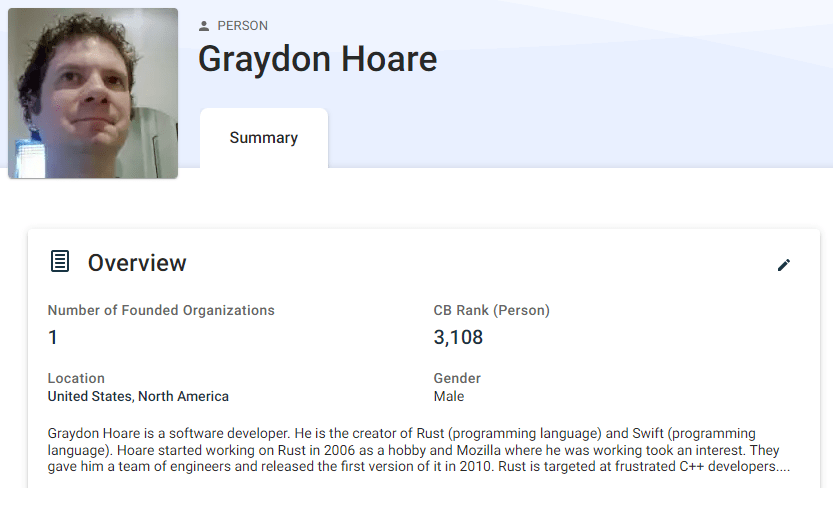 Rust is statically typed programming language like C, C# or Java, and it's great for creating databases, game engines and even operating system; I've listened yesterday to DISTROTUBE podcast on YT and that's what he said, and I quote :
"It seems like every new program is written in Rust these days. In fact, many older programs are being rewritten in Rust, including a lot of the standard shell utilities. Today, I wanted to briefly mention seven Rust programs that I have installed that I think you should know about."
And this is the link to his video, if you're interested:

I also have learned that they want to re-write the whole Linux Kernel in Rust, and I cannot imagine how or when this could happen!

Rust is a great language that have taken a lot of features from different languages, in fact Rust syntax looks like C++; if you know C++ you'll grasp Rust very easily [ a ; typeof language!]

Rust is very efficient in terms of Memory Management control, however it does not have garbage collector [GC] => Microsoft Docs : In the common language runtime (CLR), the garbage collector (GC) serves as an automatic memory manager. The garbage collector manages the allocation and release of memory for an application. For developers working with managed code, this means that you don't have to write code to perform memory management tasks.
No GC like in C, or memory controlling functions like in C; instead Rust uses a concept called Ownership and Borrowing.

I have created a 1 hour quick course that introduces different concepts of Rust (and I'm planning to create more short Rust videos to explain more features, as I did not want the course to be more than hour)

Thank you for reading, and maybe watching.

Please visit my page and join the group to get the latest posts from Bek Brace, we talk about programming languages and different technologies used in IT domain.

Create A Popover In Svelte

I recreated the classic tetris game with react and zustand