I have recently been doing quite a bit of public speaking.

Almost every one of these events went wrong.

An incomplete list of things that have gone wrong so far:
💩 Zoom link to the event never appeared on the event meetup page.
💩 Zoom link appeared but nobody could open it.
💩 We started recording a video stream, but then had to turn off video because bandwidth was too slow, recording stopped as well, we noticed it after recording for about 10 minutes and had to re-record (and lost some golden content in the meantime).
💩 A kitten started biting my legs and jumping on my keyboard while I was talking about Object Oriented Programming.
💩 The organizer of the event didn’t have access to the internet for external reasons and I couldn’t prep properly.

I’m scared to think what will happen next. 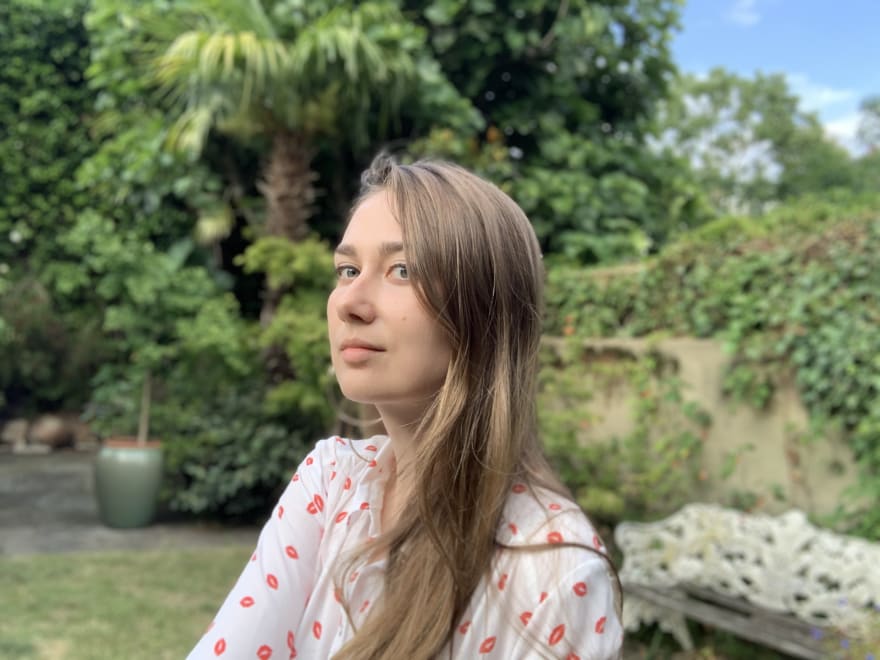 4 Ways to Communicate with More Empathy

Once suspended, beetlehope will not be able to comment or publish posts until their suspension is removed.

Once unsuspended, beetlehope will be able to comment and publish posts again.

Once unpublished, all posts by beetlehope will become hidden and only accessible to themselves.

If beetlehope is not suspended, they can still re-publish their posts from their dashboard.

Once unpublished, this post will become invisible to the public and only accessible to Nadia Zhuk.

Thanks for keeping DEV Community safe. Here is what you can do to flag beetlehope:

Unflagging beetlehope will restore default visibility to their posts.