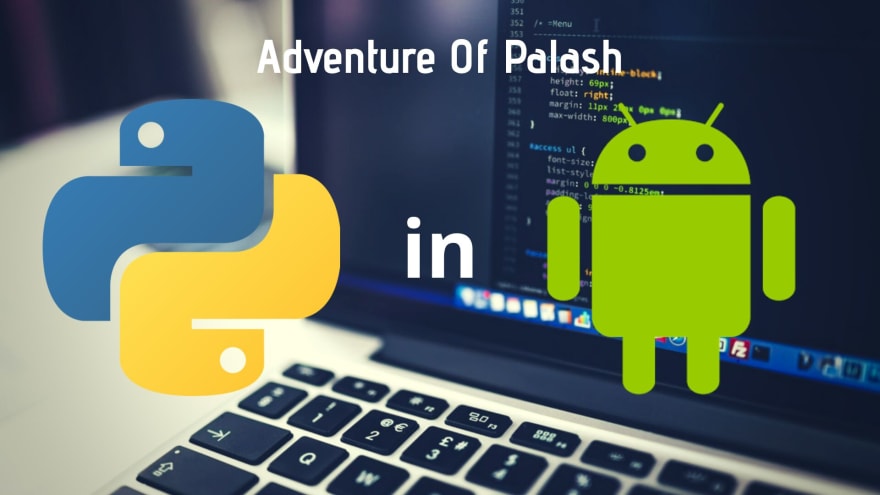 If you're reading this there're chances that you're interested in learning Python or already a Python Programmer who loves to experiment, if yes , Welcome My Friend To The World of Curiosity. If you've an Android device and you want to run python programs on your device this article is for you.

Android is based on Linux Kernel so it's 100% possible to run python.

There are plenty of ways to run python Programs in Android, we'll discuss few of them here. So let's start our journey.

When it comes to run Python Programs, Scripts on Android, first name came to my mind is QPython developed by QPythonLab 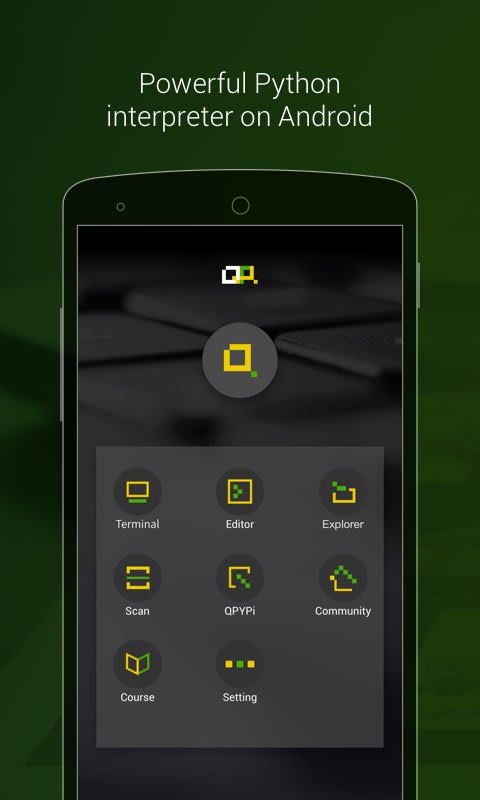 It has so much features that you'll love it. It has Terminal emulator , Python REPL , Powerful Editor, Many python libraries, Run scripts via QR code , PIP , courses and much more.

But it's drawback is when You install it first from Play Store it comes with Python 2 , you've to install Python3 plugin to use Python 3.

PyDroid is less known python IDE for Android and is also My Favourite . I like it because of it's simplicity , extra features that QPython fails to provide. With PyDroid you can even create GUIs, games and much more. PyDroid is developed by IIEC 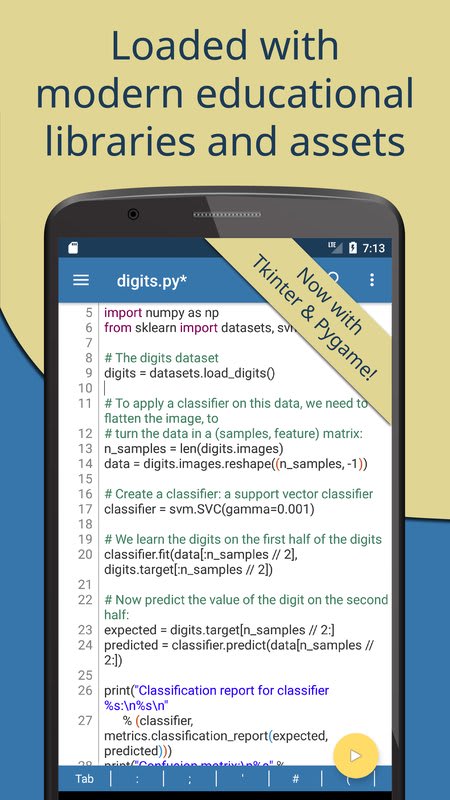 It's specially designed for educational purposes. Most of popular Machine Learning and Data Science python libraries are available, making it ideal for testing and experimenting On-The-Go

Try It Yourself , You'll Love it.

Next Item is Just For You, If You're a Tech-savvy

As The name suggests it's a terminal emulator for Android so as usual you can use it's package manager pkg or apt to install python. 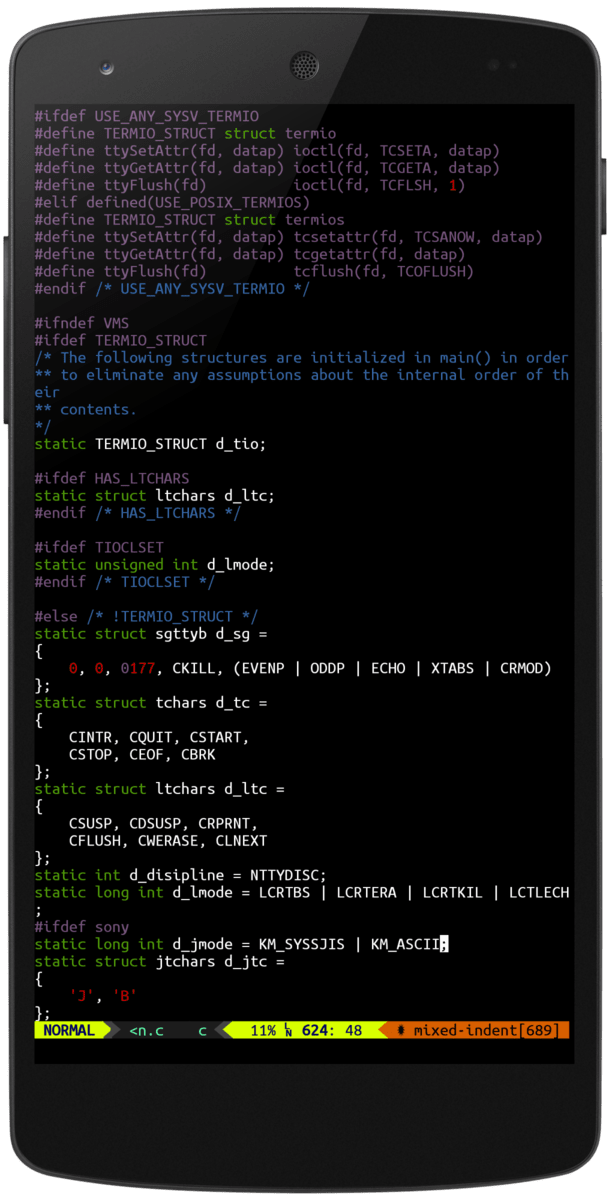 Unless You're a Experiment Lover, Love to try to new things or a Tech Geek

To Install Python 3 on Termux type this in Termux :

To Install Python 2 on Termux type this in Termux :

To Install VIM on Termux type this in Termux :

So That's It For Now, There're other IDEs and Methods available , but I mentioned only 3 which were capable of running programs offline and were tried by myself

I recommend trying all three and deciding which one you like most.

Thanks For Reading, Let Me Know Your Thoughts in The comments bellow 👇

If You Like My Work (My Articles, Stories, Softwares, Researches and many more) Consider Buying Me A Coffee ☕ 🤗

Resources(R.string) in viewModel in Android

6 rules I follow to get simple and stable tests

Once suspended, bauripalash will not be able to comment or publish posts until their suspension is removed.

Once unsuspended, bauripalash will be able to comment and publish posts again.

Once unpublished, all posts by bauripalash will become hidden and only accessible to themselves.

If bauripalash is not suspended, they can still re-publish their posts from their dashboard.

Once unpublished, this post will become invisible to the public and only accessible to Palash Bauri 👻.

Thanks for keeping DEV Community safe. Here is what you can do to flag bauripalash:

Unflagging bauripalash will restore default visibility to their posts.