Do you guys remember my old article : 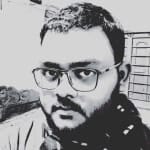 Building a Simple URL Shortener With Just HTML and Javascript

In that article I discussed about building your own URL Shortener with jsonstore.io as database which can be even hosted on any Static Site Hosting Service even in GitHub/GitLab Pages.

Actually before writing that article I built an URL Shortener called FossURL and the article includes minimal code chunks to build bare-bones of your own URL Shortener.

Your Own Url Shortner Without any fancy server side processing and support for custom url , which can even be hosted on GitHub Pages

Fossurl is an simple URL Shortener Which Can Be Hosted For Free in Github/Gitlab Pages or in Static Site Hosting Service and It doesn't need you to buy any server!

Even the project was trending on Product Hunt. After these incidents I got few contributors and many improvements was done!😊 Thanks To The All Contributors❤

What Was The Goal? 🎯

Actually The goal was to build a simple URL Shortener which can be hosted with GitHub Pages and doesn't need any costly server to host it, I knew it was not gonna be Super Secure because everything was done in client side.

What Was The Inspiration? 🌠

Ah Actually There was No Inspiration 😂 , I was looking for a free URL Shortener with support for custom domain, at last I found some services but found that those had some limitations such as limited link creation per day, limited clicks and so on!
So , I decided I'll build my own URL Shortener! And now you can see the result!❤

I could have built that with Node , Python or PHP but I wanted something different but also simple. 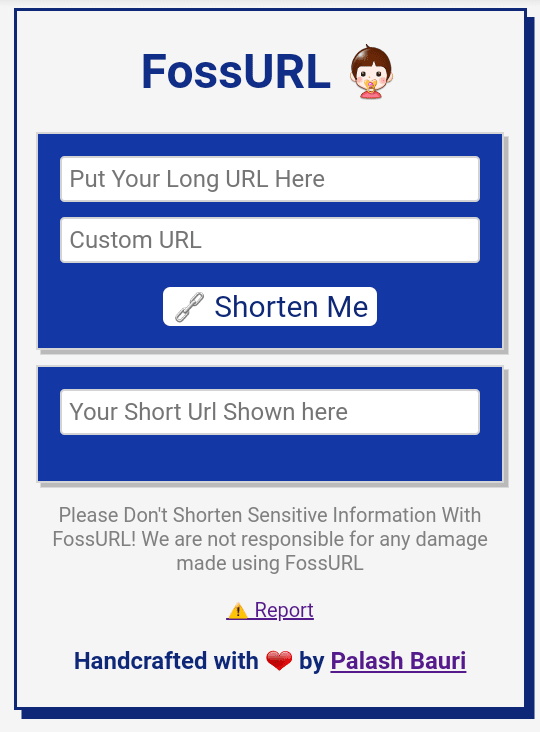 So, I guess that's enough for today, feel free to contribute to FossURL , It'll be so kind of you ❤

If You Like My Work (My Articles, Stories, Softwares, Researches and many more) Consider Buying Me A Coffee ☕ 🤗

Global state management in React.js with redux-toolkit (a practical guide)

How to Search and Filter an array in React