I am an engineer who uses Linux everyday, and I write code everyday.

Linux is a free open source operating system that has been around for decades. With the rise of computer science majoring in college, and the introduction of the Raspberry Pi, the demand for more linux has grown in the recent years.

When you're writing a piece of software, you're usually writing it on a computer running some kind of operating system. If you've ever written software for linux, you know how many things are different when programming under linux.

The user interface is definitely different from what most people are used to, so if you're new to linux, I recommend spending some time with it before trying to write any software. 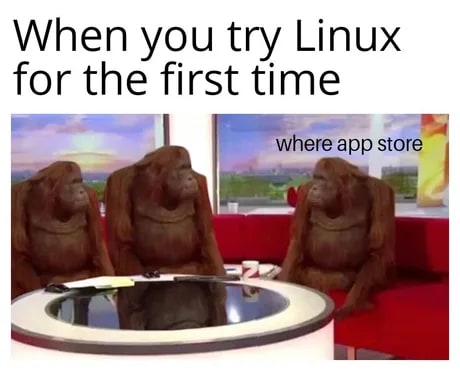 Linux is one of the most widely used and popular operating systems in the world. It powers devices from phones, tablets, and servers to media centers, supercomputers, and more. Because it's open source, it's also free to use and modify.

Here is a brief run-down of how to go about getting started:

[1.] Download and install Linux!
[2.] Pick a text editor for programming
[3.] Get familiar with the terminal and begin coding!

Let's go over each step in greater detail. First pick a Linux distribution, create a live USB and install it on your computer. You can go for Ubuntu, Suse, Fedora or any of the other Linux based systems. Next comes the terminal (and editor).

One of the key power houses in Linux is the terminal. From the terminal, you can do coding. If you have used Mac OS X before you may be already familiar with the terminal, but on Windows there is nothing similar.

Many coders use the vim programmers editor, which has quite a hard learning curve but is powerful, see vim tutorial

Linux comes with a variety of tools, like Python, C++, C and other languages.

You can also use an IDE if you want to. There is Visual Studio Code, Jetbrains IDE and lots of others. If for some reason you prefer doing everything in the inconvenient way (with a mouse) then you can use an IDE for coding.

A Modern OS for the Power User

Failed to create bus connection: No such file or directory Hatası Çözümü

PythonBasics
How to Start a Blog with Vim
#linux #webdev
What is tmux?
#linux
Why I use vim
#techtalks #linux