Being a Developer Advocate is a fuzzy role that is different at every company. From the outside the emphasis of the role centered around speaking at conferences and providing content to their audience. As a passionate Meetup speaker and blog writer the role was highly aligned with what I did for fun on my own time. Becoming a Developer Advocate was really about "Following my fun".

In the post I will walk through my journey of how I grew as a builder that led me to become a Developer Advocate at AWS.

My interest in video games led me to take on a traditional software engineering path by studying computer science in college.

Initially classes were tough and I didn't really get software engineering. That changed when I took a 3 week 1 credit course over my Junior year winter break about Ruby on Rails. In this class I built a "Real Life Achievement" (RLA) Tracker, that allowed users to record accomplishments and share them on social media. While the app was simple the process of setting up the database, the Application Programming Interface (API), integrating social features and deploying to Heroku ignited my passion for building applications.

While I graduated and started my first job as a software engineer, I would still tinker with RLA to learn new skills. This led me to learning about Phonegap which was a way to build iOS and Android Apps with just JavaScript,CSS, and HTML. Launching my first app was exhilarating, being able to think of an idea and use code to bring it into the world was just an awesome process. 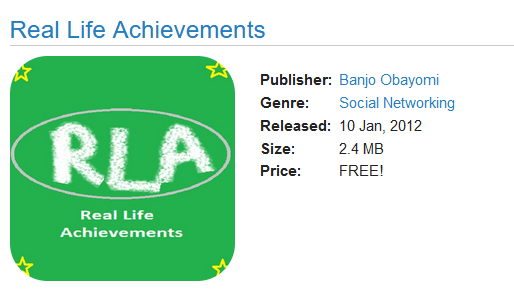 While I really enjoyed how I built my app, I wanted to share with others so that can be inspired to build as well. This led me to seek opportunities to find a venue to share my story.

I was able to find the DC Tech Meetup Group through Meetup which held gatherings for builders which focused on networking, startups, and tech. I attended one of the events and was instantly hooked.

The raw excitement of the speakers and the energy from the attendees made me feel like I found my long lost tribe. I was currently building another app called Mealscope which was social platform for finding friends nearby to go out and eat, and knew the meetup would be the perfect venue to highlight what I was building. 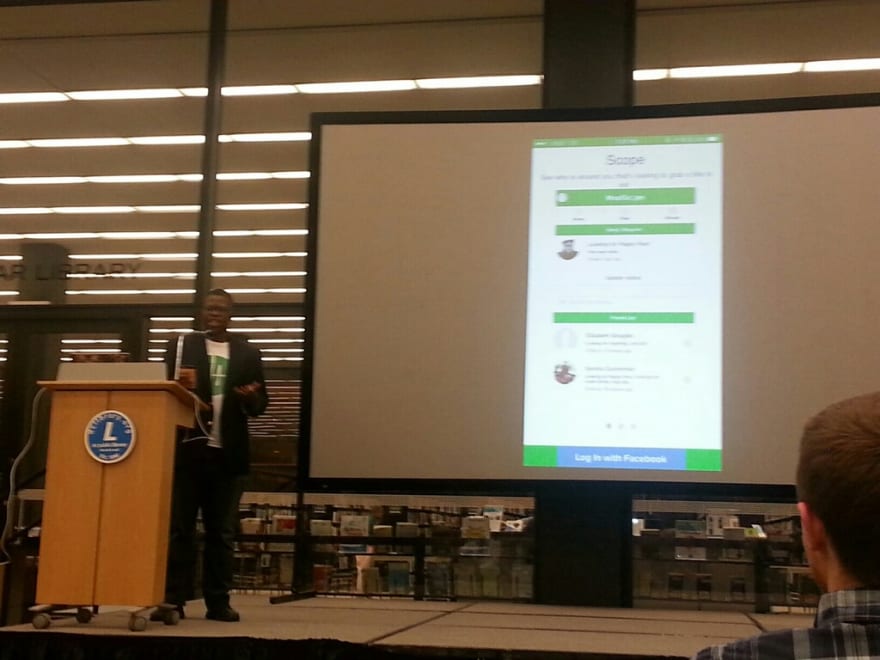 Going on stage was such an amazing moment. From walking through how I got the idea, to explaining the tech I used to build, and answering audience questions. This experience solidified my desire to help builders win.

From there I would seek out other Meetups to attend to learn from the community, answer questions on Stack Overflow, and attend conferences. I was going to at least 2 Meetups a week and applied to speak at different conferences every month. I even started my own Meetup group and podcast to provide others the opportunity to share content. However, this lifestyle came to abrupt end in March 2020...

During the pandemic all in person events stopped, and Meetups and conferences were all going virtual. While the community adapted for while, zoom fatigue eventually set in and the events became less engaging. With no outlet to the community, and just writing code isolated at home led me to reevaluate what I would want to do with my career.

This is when I started to research "Developer Advocates" and found out that their work aligns with what I enjoy doing, helping builders win with their product. From there I started to prepare for interviews and was able to land a role at AWS. 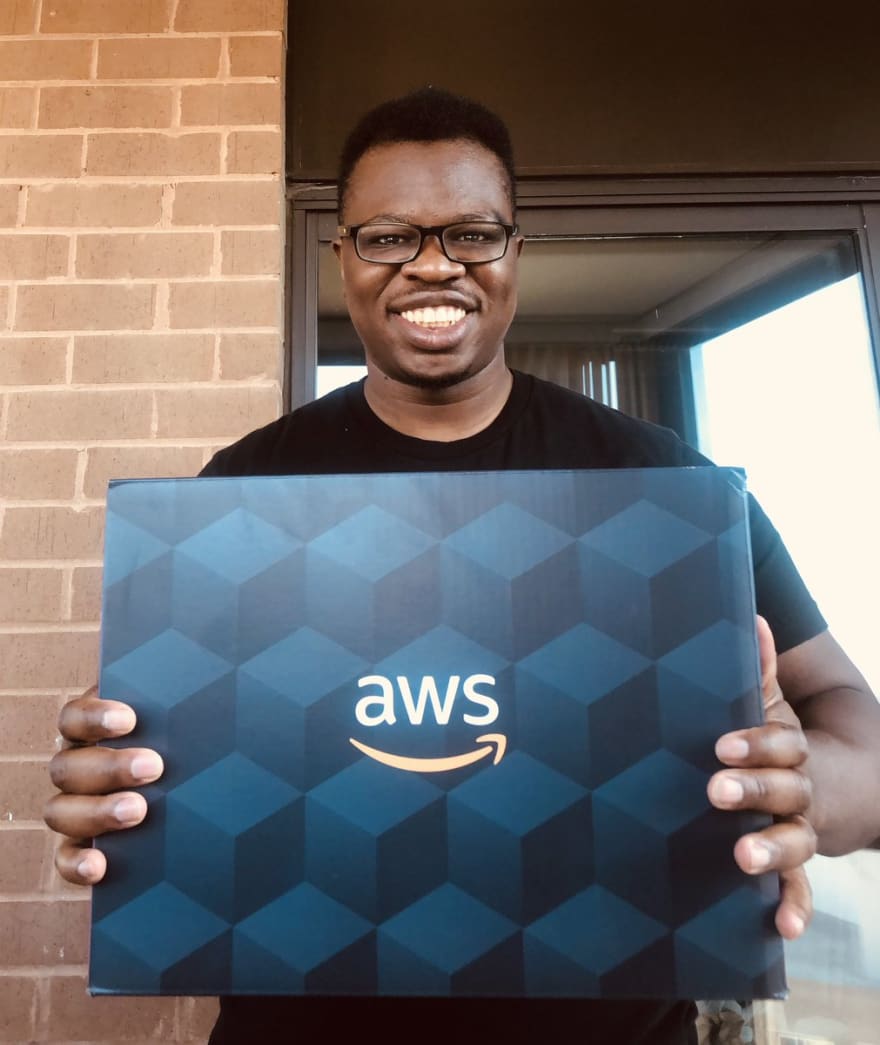 Hey friends, I'm excited to announce that today is my Day 1 as a Senior Developer Advocate at @awscloud #LetsGoBuild

The Amazon Leadership Principle of "Learn and be Curious" embodies the path I took to becoming a Developer Advocate. I've learned many different languages, frameworks, and tools over the years and have been able to create content to enable builders to develop solutions. While every path is different, I believe the guiding philosophy to becoming a developer advocate is to demonstrate how you "Help Builders Win".

Follow Banjo on Twitter at @banjtheman for more useful tips and tricks about building on AWS. And of course there are many roles open in Developer Relations at AWS

Is it good to be a Self Taught Developer ?

Once suspended, banjtheman will not be able to comment or publish posts until their suspension is removed.

Once unsuspended, banjtheman will be able to comment and publish posts again.

Once unpublished, all posts by banjtheman will become hidden and only accessible to themselves.

If banjtheman is not suspended, they can still re-publish their posts from their dashboard.

Once unpublished, this post will become invisible to the public and only accessible to Banjo Obayomi.

Thanks for keeping DEV Community safe. Here is what you can do to flag banjtheman:

Unflagging banjtheman will restore default visibility to their posts.