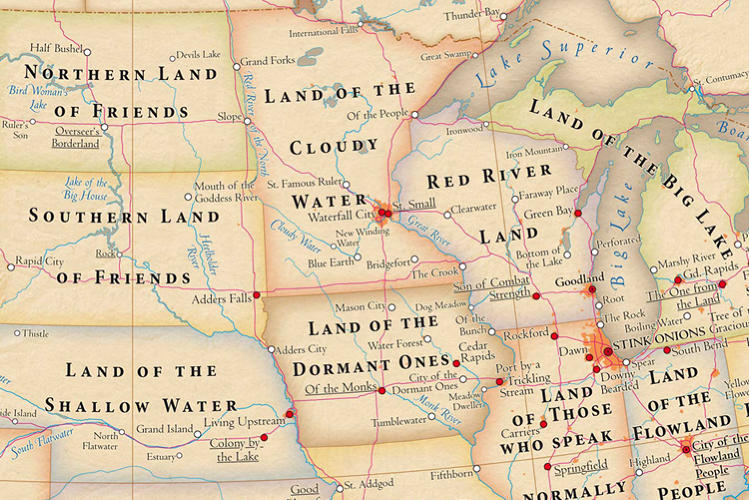 This is the third and last part of my data structures series, this part as the previous, Arrays (Part 1) and Sets (Part 2) cover another method for organizing data, so it can be used efficiently so your coding can flow in its intended way.

Maps data structures provide with a convenient way of keeping a list of key and value pairs. At first, maps data structure looks like JavaScript objects, but you can differentiate them because:

• Objects use strings for key values and maps can use any data type as a key.
• Objects have methods that can be called, and prototypes used as chains; in the other hand maps only focus on storage and retrieval of key values pairs.
• An objects value can accessed directly, but in maps they restrict you to using the get ( ) method so you can be able to retrieve any values.

You can create an empty map object by using new operator and Map ( ) constructor:

There is no literal notation for creating maps, the only thing I found in my research is that there is some proposal syntax in place, but nothing formalized now.

You will need to use constructors and pass an iterable (an array literal):

Using the set ( ) method allows you to add a key and value pair to a map.

You can add multiple entries by repeatedly calling the set( ) method.

In Maps you can look for a value based on its key by using the get ( ) method.

Using the has ( ) methods allows you to look if a particular key is in a map, and this method will return a Boolean value (true or false).

You can also add multiple values by using nested arrays as parameter.

You can look for the number of key and value pair in a map by using the size property:

By using the delete( ) method you can remove a key and its value from a map.

In the other hand if you use the clear ( ) method, it will remove both, the key and its value.

Maps data structures are not intended to replace objects, its use depends on what operation you are going to perform or what data you are going to work with. Maps are more useful over objects when you just need a simple look up structure for data storing.