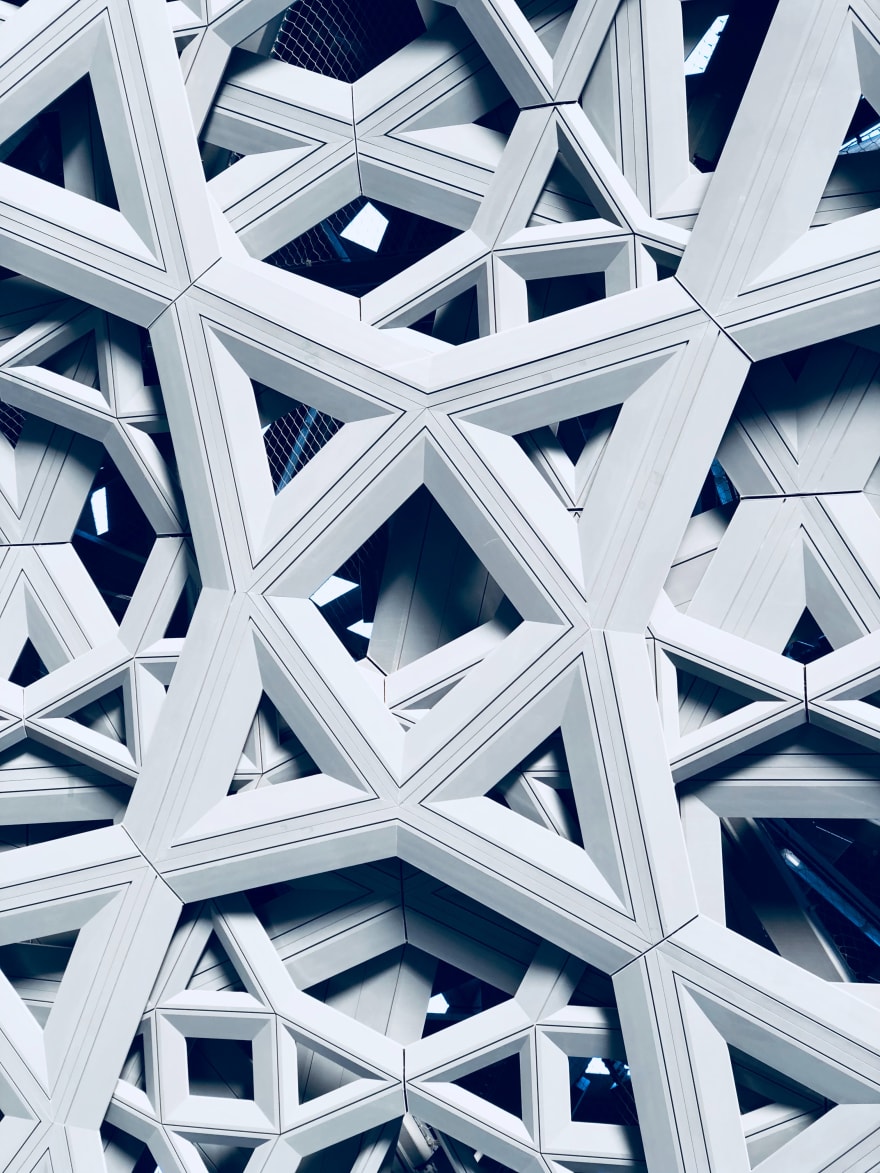 Data structures are used to store lists of values, these data structures are called arrays, sets, and maps. But what is data structure? According Wikipedia, “In computer science, a data structure is a particular way of organizing data in a computer, so it can be used efficiently”, to which I would add that using logical statements allows you to control the flow of a program, as well as loops that would allow us to repeat blocks of code over and over again as needed in our code.

Creating an array literal will require you to write a pair of square brackets.

We can add a constructor function

Arrays are not primitive values but a special built-in object, like when using the “typeof” operator:

But, How do we initialize an array? Well, we can create an empty array literal.

Now, we can find the value of element 0 (zero) in our heroes array

Adding values to an array

Place a new string by assigning the element 0 (zero).

You can repeat the operation until you add all the elements you want or need in your array.

Then, you can review your array by typing your array name (heroes) on your console and look at it.

You can see that those elements assigned with an index appear in the list by its name, but any other unused slots appear as undefined.

We can create array literals to avoid adding values one by one.

Using the ‘delete’ operator allows us to delete an item from an array.

The action will delete the value store in the index 3 (‘Hulk’), but it also leaves the index as undefined because even when deleting a value the space is still there, meaning that the array still has the same number of elements but the one we deleted will be undefined.

Destructuring refers to take values out of the arrays and presenting as individual values, this allows us to assign multiple values at the same time.

It means that each variable exists outside the array and you can check its value individually.

This is Arrays (Part 1) of a series of 3 posts about data structures, Sets (Part 2) and Maps (Part 3) will complete the series.

How to update all your NPM packages at once

Can You Move the Button 30px to the Left?