Originally published on my blog: All You Need Is Backend. 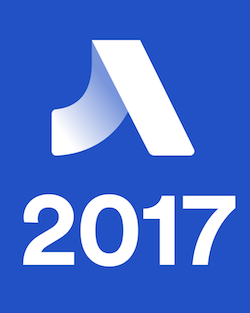 Evaluating accomplishments motivates me and gives a breath of fresh air for the new ones. I believe that it's an essential exercise for goals setting.

I'm proud to be a part of Atlassian Stride team in 2017. Working for the company accelerates professional growth gigantically.

During my vacation, I analyzed the last year of really hard work (the hardest in my career) to make the list of highlights. 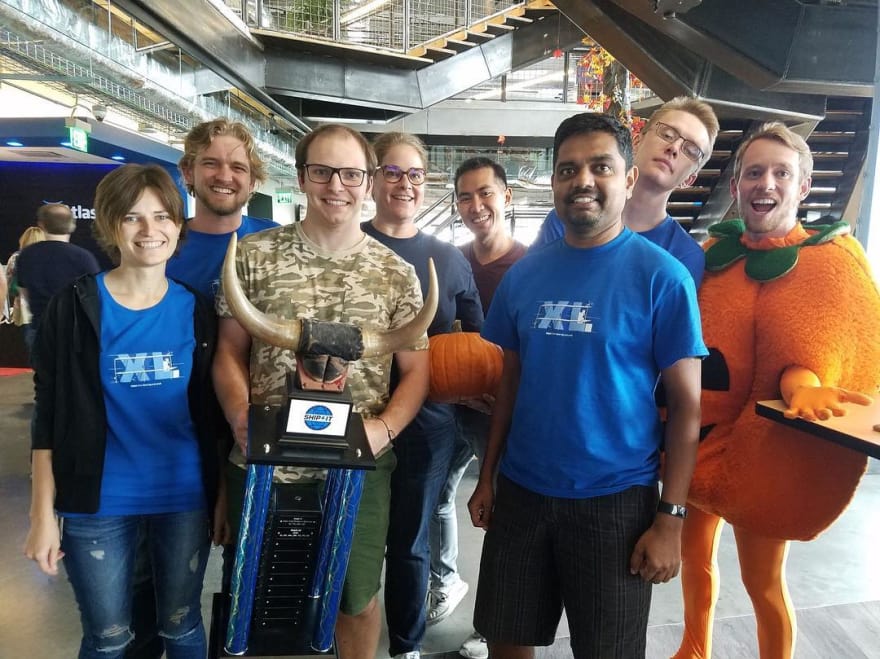 Writing the list was great, and I really enjoyed that. I am so grateful that the Atlassian company and Stride organization gave me this opportunity to grow. It was hard to achieve all the things, but we're doing the right ones.

Kudos to my wife Tania for her patience when I had late meetings with Sydney teams (we're 8 hours ahead of them) and extremely early collaboration with my teammates in Ukraine after that (Texas is 8 hours behind them).

I wrote a list of my tech goals for 2018 but will share this with you in a year. We will see what will be accomplished over the time.

P.S. I also gained 20 pounds eating BBQ and TexMex. Will try to gain more the next year.

You should learn Markdown

Transform Your Career And Personal Life: Finding A Great Job