There is an old joke that the ‘S’ in IoT stands for ‘Security’. There are so many IoT security horror stories hitting the news on a regular basis - from data leaks, to privacy invasions, to nation state hacks.

Anyone planning a new IoT device or rollout needs to consider security from the get go, starting with the hardware and working up through the software and cloud stack. Microsoft has a whole hardware and software stack to help, called Azure Sphere. 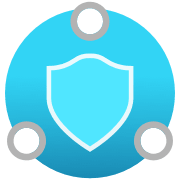 Jim has an Azure Sphere board, minimal knowledge of IoT security, and a Microsoft Learn module and is ready to learn stuff! Join Jim in this 2-part show as he upskills in IoT security!

This 2-part show is run through the Microsoft Reactor Meetup group. You can register for these shows on Meetup with the following links: 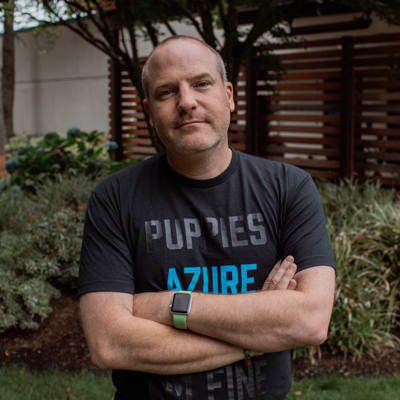 Jim is a Regional Cloud Advocate focusing on building out and skilling communities in the Pacific North West, with a focus on the Microsoft Reactor in Redmond, Washington. He’s British, so sounds way smarter than he actually is, and is happy he moved to Redmond in time to be locked down at home and not see the office he came to work in, or the places he wanted to visit. In the past he’s lived in 4 continents working as a developer in the mobile, desktop, and scientific space. He's spoken at conferences and events all around the globe, organised meetup groups and communities, and written a book on mobile development.

He also hates and is allergic to cats, but has a 9-year-old daughter who loves cats, so he has 2 cats.

You can find Jim on the following platforms:

What is DAST, and Why Should Developers Use It?

The Complete Guide To Using One Monitor As A Programmer.

Embedded IoT Headaches: How Do I Size My Memory Buffers?

Try Azure for Free
#JulyOT Is Coming!
#30days #iot #kickoff #julyot
Q: As a #CodeNewbie, what programming language do you want to learn - and why?
#codeland #beginners #azure #discuss
Implementing a Token Store with APIM Authorizations
#azure #apimanagement #oauth #javascript