The second challenge of the Advent of Code 2022 is pretty straightforward with SQL. In summary the task is to use some starting values and transform those into a numeric value using a lookup table, and then calculate the sum of all the values you get. If you are familiar with relational databases this should sound like a JOIN operation to get the lookup value and a GROUP BY to get the results.

The background story is that you are playing Tic-Tac-Toe with the elves. You are given an encrypted strategy guide that you have to follow if you want to win.

Let's start importing the input. As yesterday I've pasted the input values in a query and then I'm using STRING_SPLIT to move everything into a more comfortable table:

In part one you have to assign to each shape a value. I built the set on the fly using the Row Constructors

and then all I had to do was join the above set with the input table, to convert the shapes into the associated value. I stored the result into the #result temporary table.

The last step to complete the task is to calculate if I won, tied, or lost each round. While I'm sure there are better ways to do that, given that the number of combinations is extremely limited, I went for a super simple solution, using the CASE statement (I'm really all in for KISS approach):

Now, to calculate the overall score I did I just need to sum all my games:

In part two you discover that you didn't really decoded the original encrypted strategy guide. If fact, the X, Y and Z letter tells you not which shape you should play, but what should be the outcome of that game: "X means you need to lose, Y means you need to end the round in a draw, and Z means you need to win."

To solve the challenge then, I only needed to transform the X, Y and Z into the related A, B and C, based on the given logic. Again, with a CASE statement is pretty easy:

With these results I can just then apply the same queries used in Part One to calculate the round results and then get the overall result points. The full script for part two is here: day-02/02-part2.sql

With such small datasets performances are almost never an issue. If you were to use a much larger dataset, say 100 times bigger than this, I would suggest three things to make sure you'll get the best performances possible 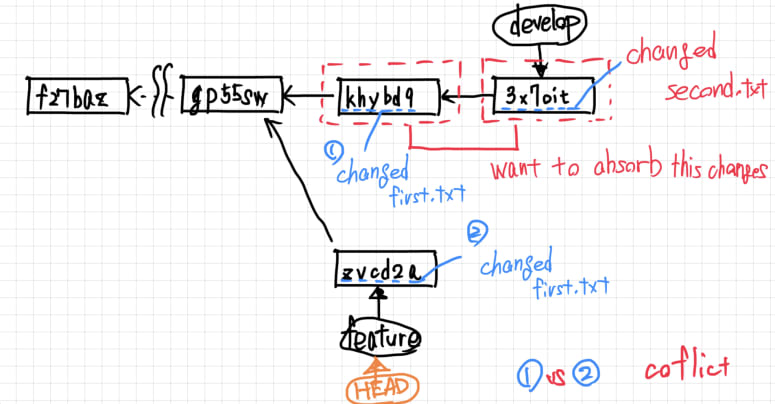 Once unpublished, this post will become invisible to the public and only accessible to Davide Mauri.