In computing, memoization is an optimization technique used primarily to speed up computer programs by storing the results of expensive function calls and returning the cached result when the same inputs occur again
~wikipedia

React used Virtual DOM to reduce browser reflow and repaint using diff algorithm called "Reconciliation". "Reconciliation" is fast but when we have too many of them (re-renders), its too costly and we should plan for optimization.

React have 2 built-in hooks to prevent unnecessary renders in component that rely on reference equality. And to avoid recompute expensive calculations. Those hooks is useMemo and useCallback.

An experienced JavaScript developer know that below code is return false

Example of expensive calculation is checking for prime number

without memoization, I can't imagine that the function above run/triggered every render.

useMemo will return a memoized version of the value (all types including function) that only changes if one of the dependencies has changed.

Here is example use-case of useMemo 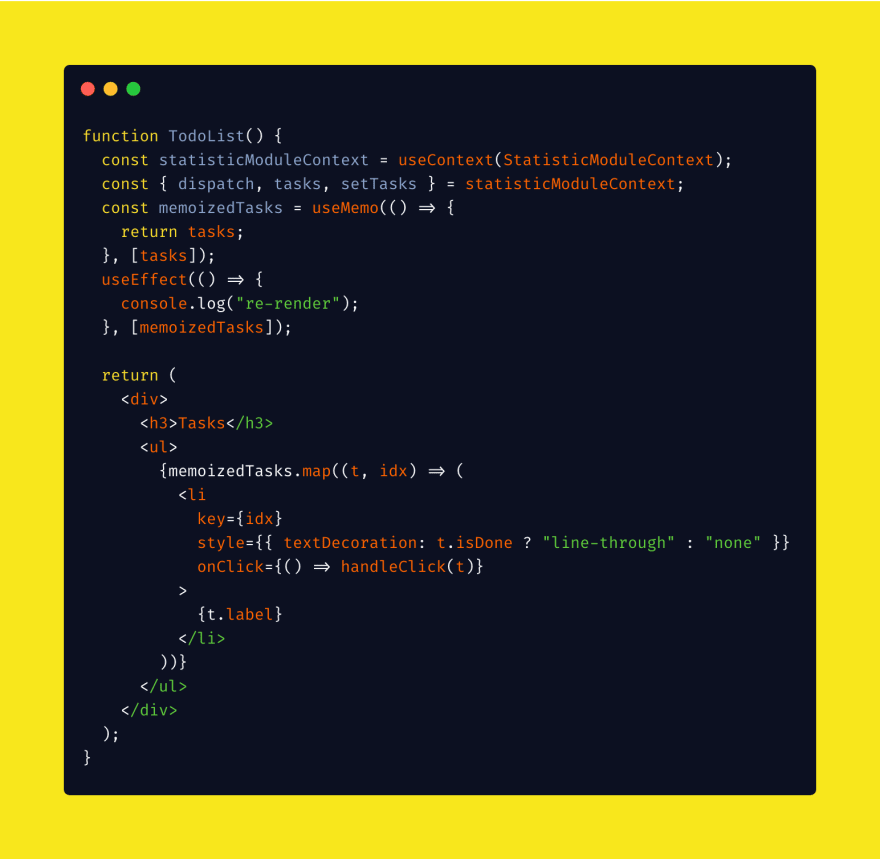 Any changes to others state in statisticModuleContext will not causing re-render of TodoList.

useCallback will return a memoized version of the callback that only changes if one of the dependencies has changed.

And both useMemo and useCallback can behave similarly:

When we have identified a parent component that have a high possibility to re-renders a lots, we can use useCallback to prevent unnecessary re-render of the child. 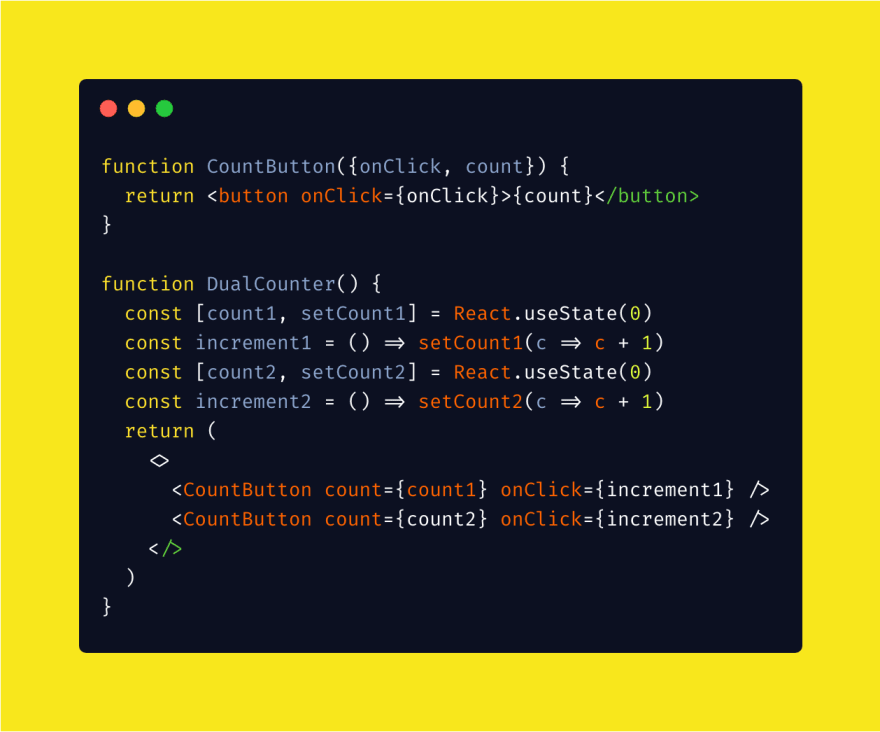 By using useCallback and without function dependency changes, we be able to prevent the unnecessary re-render of the CountButton as the functions have been memoized. 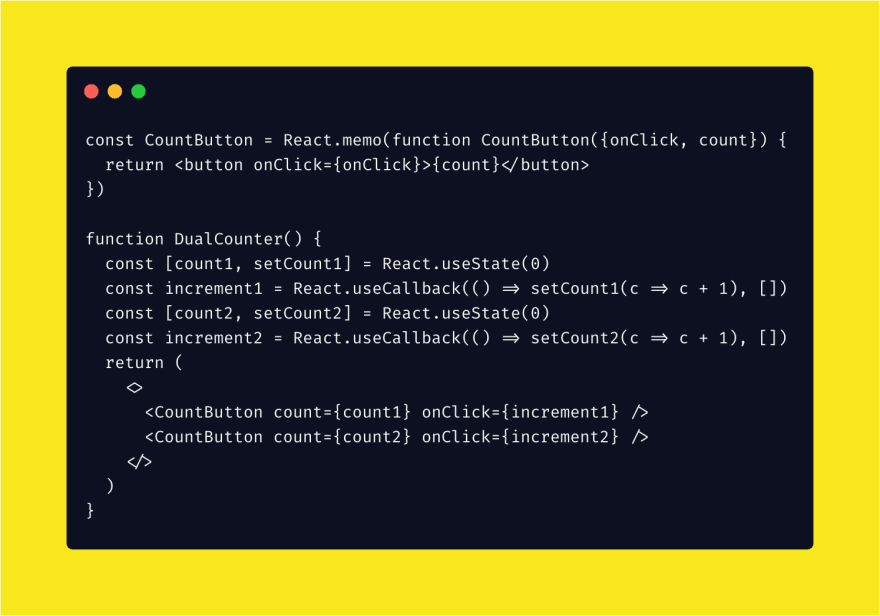 Please aware that optimization comes with price and should only be used on a VALID use-cases as we mentioned above.

Reusing SVG elements in HTML without copy-pasting it