It was created by Evan You, and is maintained by him and the rest of the active core team members, so we can say it's entirely created and maintained by the community (and that's really awesome btw). Unlike some other popular frameworks, it’s not backed by any big tech company like React and Facebook or Angular and Google.

So why should you consider Vue.js for front-end development? Read on to learn the reasons. 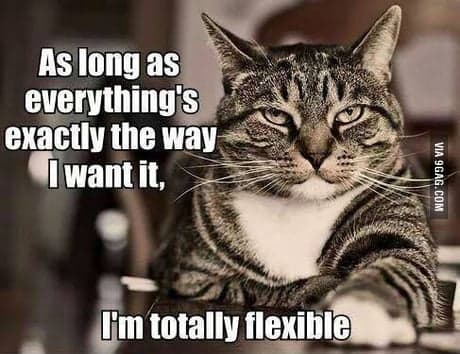 Vue can be used for a huge, modular SPA (Single Page Apps) as well as to construct small, interactive parts to be integrated using a different technology.
In other words, it can be anything you need it to: a library in your project or a full-featured framework used to build an entire product baby! 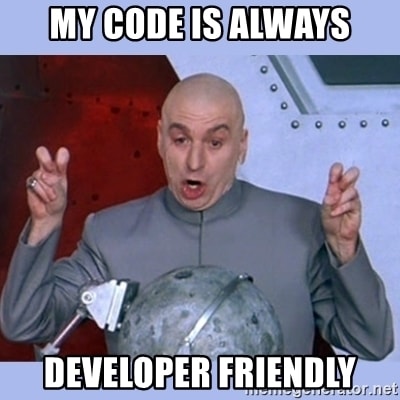 Developers love Vue.js not just because it’s a great technology, but also because it’s made with them in mind.

Second, there’s a well-written documentation that learning from it is like a walk in the park.

Vue’s learning curve is very newbie-friendly. You don’t really need a lot of time to get familiar with this technology, plus there’s no need to figure out tons of tools. If you do get stuck, just reach out to the community.


As we’ve mentioned, Vue.js exists thanks to its community. Because of that, community members are pretty active both in the Discord chat and forum. As evidence of community activities, just look at the number of Vue.js tags on Stack Overflow that now numbers more than 80 thousand. 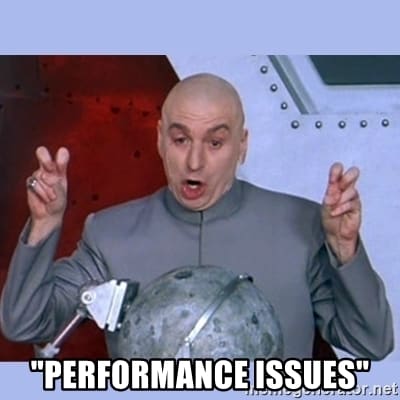 Vue apps are smaller in size (so they are quicker to load and use less bandwidth) and typically more performant than equivalent applications built in other frameworks and there are actual benchmark to prove this statement. 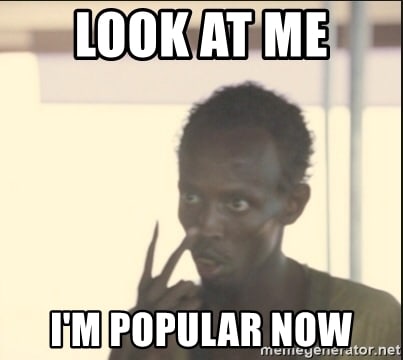 Vue.js is gaining popularity really quickly. Its users include the media giant NBC and America’s MIT, and you’d better believe that these guys know their technology.
While it’s easier to find developers who are already familiar with React or Angular, Vue’s learning curve makes it really easy to train your employees to use the technology.

In a nutshell: try it! 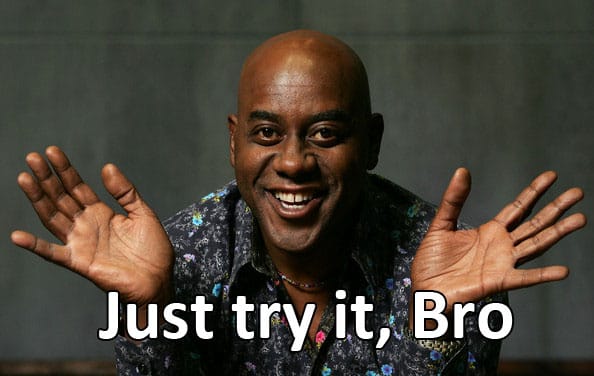 Vue.js is user- and developer-friendly, has tons of useful libraries, a solid community and a great toolset. Before diving in other frameworks try it. It's fun!

Why to use Maps over Objects in JS ?

How Relevant is Still TypeScript in 2021?

Ayoub Abidi
An independent and self-motivated Software engineering student, interested in web/mobile app development and entrepreneurship.
I tried Nuxt.js and why you should too!
#vue #nuxt #programming #webdev
Databases you should know as a developer
#webdev #database
Bootstrap: still the best?
#webdev #css #bootstrap