Is Bootstrap dead in 2021? It’s a question on many frontend web developers’ minds.
And with hot new CSS frameworks popping up on the regular, Bootstrap may seem decreasingly relevant. 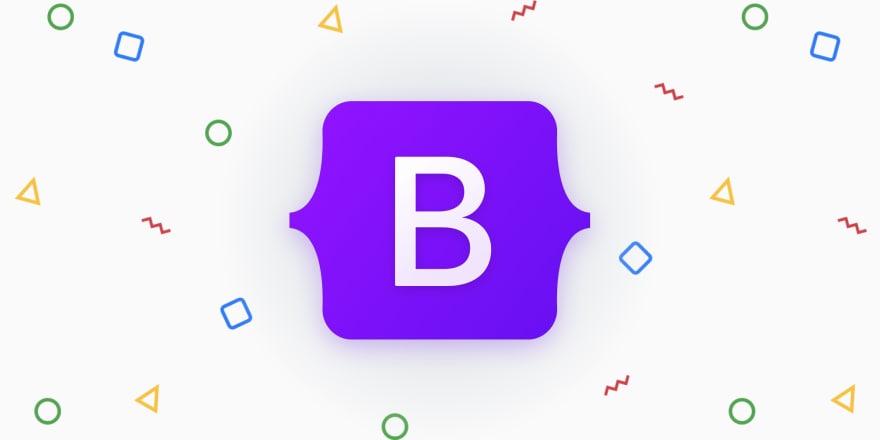 Bootstrap is a CSS framework that lets you create interface components. With Bootstrap you can create nice-looking things like buttons, forms, layouts and navigation.

One of the most significant changes those years was dropping jQuery dependencies. However, there were quite a lot of other updates, too. This includes CSS custom properties, a utilities API, enhanced grid system, and more.

these words deserve a special section for them.
Bootstrap is great for beginners. The learning curve is pretty gentle. For example, you can create sharp-looking webpages in a few minutes with their layouts and other components.

How The Influencers' Affect Bootstrap's Reputation 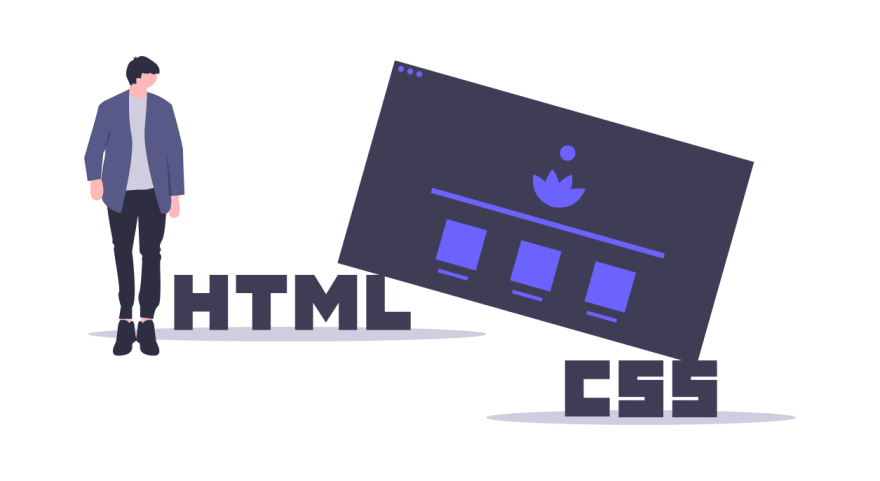 Influencers are great for bringing attention to certain technologies. They are largely a frontend web developers who focus strictly on the sexy.
When some other CSS frameworks appears they stick with it and call it the new sexy.
They just can’t stop talking about Material-UI or Tailwind CSS. (Don’t get me wrong – I love both of these too!)
However, chit-chat doesn’t make something. Just because people dump on Bootstrap (or never mention it anymore) doesn’t mean it’s dead.

In summary, Bootstrap isn’t dead. Millions of developers use it. From Twitter to Spotify (40,000+ companies), Bootstrap is their responsive frontend CSS framework of choice.
After Bootstrap 5 has officially landed, I'm going to see what's new and you should too.

Ayoub Abidi
An independent and self-motivated Software engineering student, interested in web/mobile app development and entrepreneurship.
I tried Nuxt.js and why you should too!
#vue #nuxt #programming #webdev
Databases you should know as a developer
#webdev #database
Vite.js or How i became the fastest programmer alive.
#vite #vue #react #webdev