CDK Day happened again on 30th April 2021. We had 22 speakers from across the globe give 18 talks covering AWS CDK, cdk8s, CDK for Terraform and Projen.

This article will show some of the talks and go into the stats for how successful the day went. Since this is an event for the community by the community I have tried to be as transparent as possible

Before going any further I wanted to take a second and acknowledge the full team of people who gave up their free time to bring CDK Day together. You can find out more details here. Outside of those in the image Jesse Williams and Aaron Schwam from AWS Dev Tools Marketing were a massive help who through AWS funded our sign language interpreters (remember we have no budget or official sponsors so anything you see above a value of $0 someone has provided) 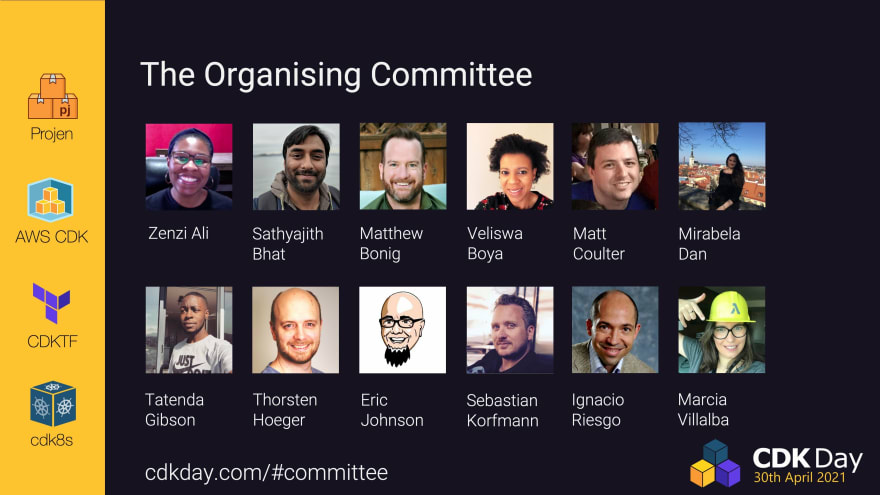 The two most important aspects of a virtual event are the content as you would expect and the hosts who string it all together. This year we had some amazing hosts:

Matthew Bonig and Eric Johnson came back as anchor hosts owning responsibility for a track each.

On track two our stars were Mirabela Dan and Sathyajith Bhat

We had a dedicated team of interpreters who would swap out approximately every 20 minutes because it is exhausting work. They were all absolute heroes and multiple people commented throughout the day how awesome they were. This would have been an incredibly difficult job at such a technical event and we are all so grateful they were part of CDK Day.

This event on top of the cdk.dev slack, we tried to experiment with having a wonder.me room, the idea was that if people wanted to have a conversation over voice/video after a talk about that talk they could jump over into that room and enter a circle of up to 15 people.

We had some people join the room before the event kicked off and that conversation was really fun. To me it was like waiting for a real conference to start but the problem was that unlike in real life where you need to physically move between talks, you either just keep watching the stream or jump to the other track so whilst I saw people in the room over the day I didn't see too many circles forming. The platform gives me no analytics to know for sure but I think this would work better purely as a pre event warm up and post event conversation location.

We had two concurrent streams of talks with an opening keynote in stream 1 and a closing keynote in stream 2. I don't think I can embed all the talks individually in one post here (this platform has an embed limit) so I will post the playlist containing them all and highlight a few below

The day started with Eric Johnson showing us all in a world first demo the new SAM-CLI functionality that allows you to locally run and execute CDK applications! You can read more about that game changing functionality at the aws blog or watch the CDK Day recording

Next up we had Ben Bridts deliver 40 minutes of pure cloud expertise in his "Mistakes I made when writing infrastructure as code" talk!

How many people are skipping testing their CDK applications? Darko Mesaroš delivered a masterclass on testing so there are no more excuses

Have you never used CDK before and just want to know how to get started? Oksana Horlock has you covered

Curious about the CDK for Terraform? Well Ansgar Mertens deep dives and answers a live Q&A

Do you use Kubernetes but struggle with the YML files? Do you wish you could use a higher level language? Max Brenner shows us cdk8s and why it is important

Looking at people who signed up we can see the numbers grew significantly for this event from the last. In September 2020, 3033 people signed up whilst for April 2021 we hit 4315!

In terms of geography, the sign ups were pretty global which meant we were covering the full spectrum of time zones. This meant the content had to work both live and for async viewing after the event 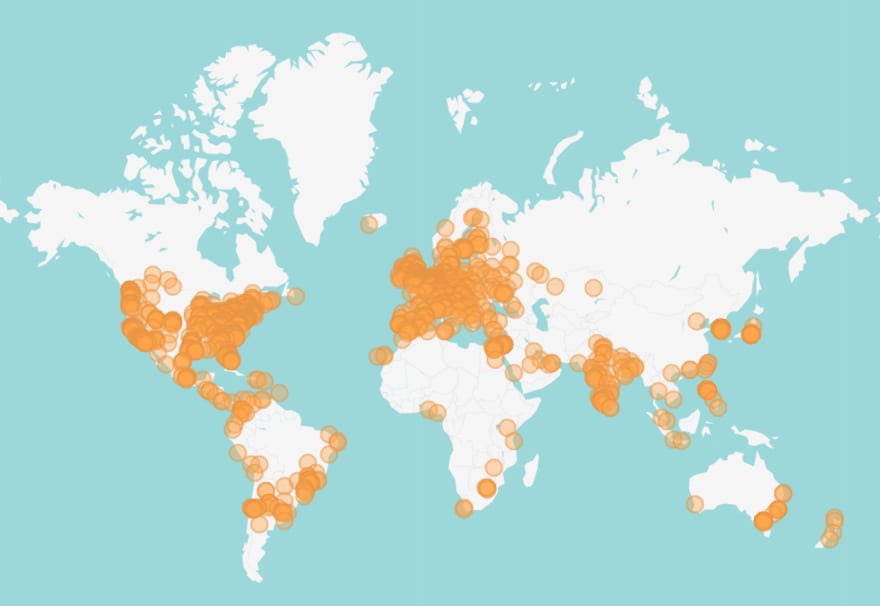 If you compare this to the map from September you can see where the community has grown: 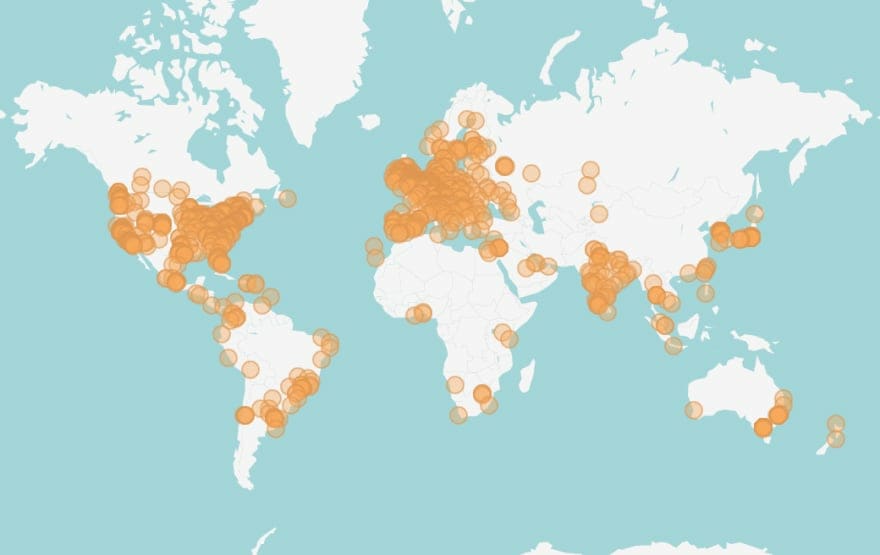 We can break this down further by pulling in some of the stats from YouTube since we didn't broadcast across multiple platforms this time. I do not know how YouTube gets these stats so I can only assume they are guestimates as opposed to accurate

The age distribution curve seems pretty natural for this kind of event, although it would be nice if 13-17 was above 0: 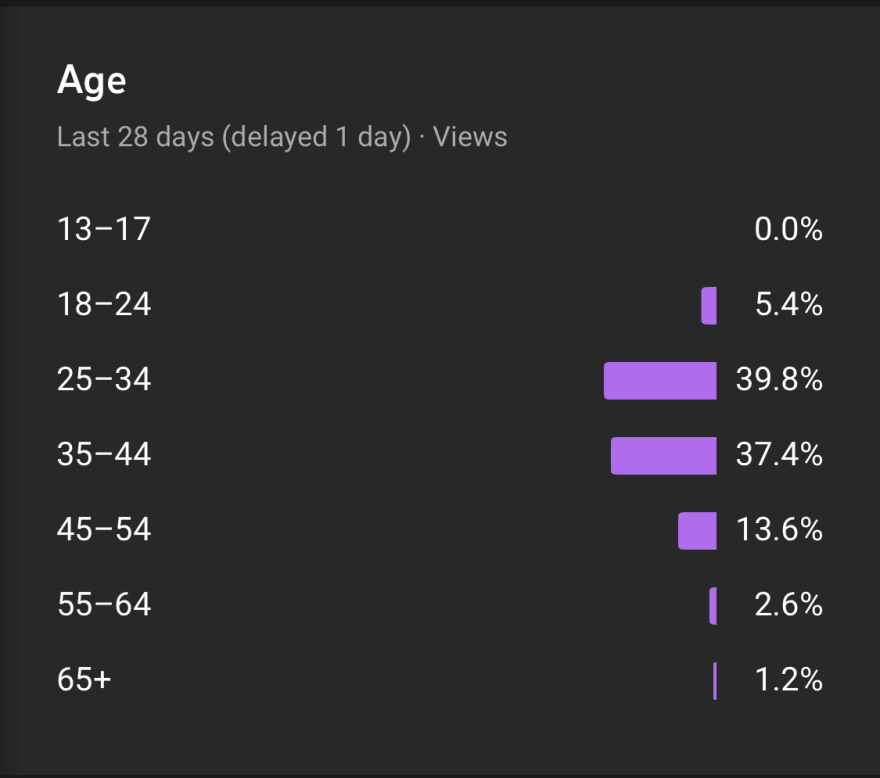 It is incredibly biased, inaccurate, oppressive and problematic to take action on an automated binary gender percentage. I am only showing this because it is one sided enough that we should try and get an accurate breakdown at a future event based on voluntary filling out an anonymous survey where people self identify 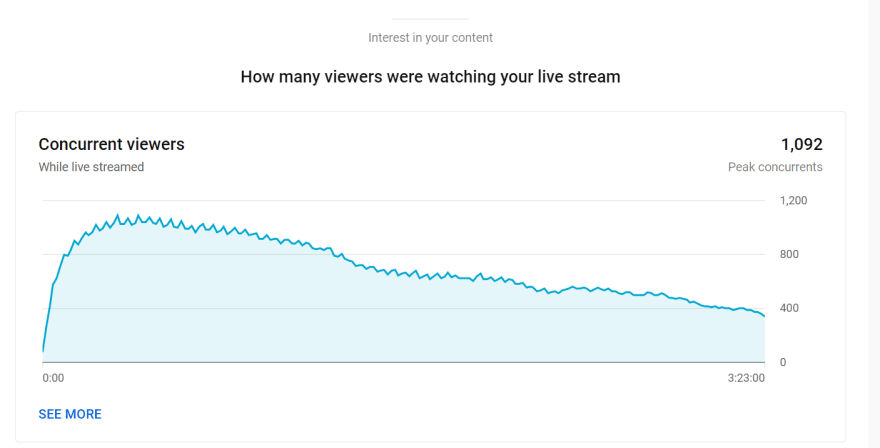 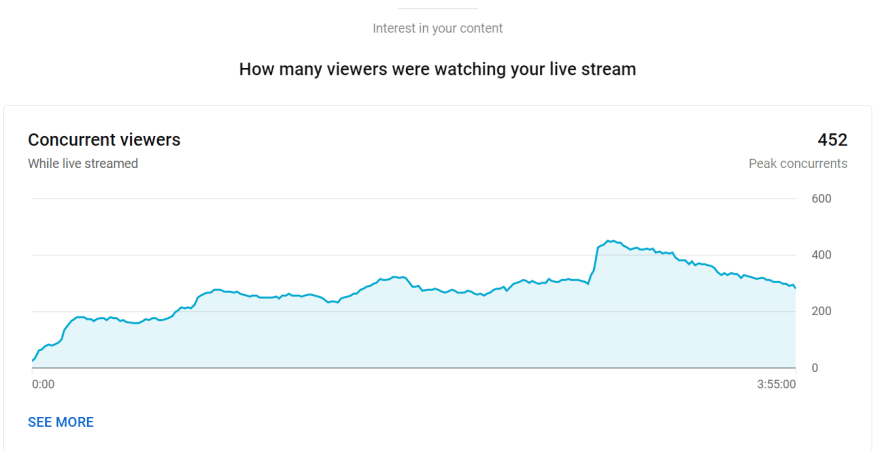 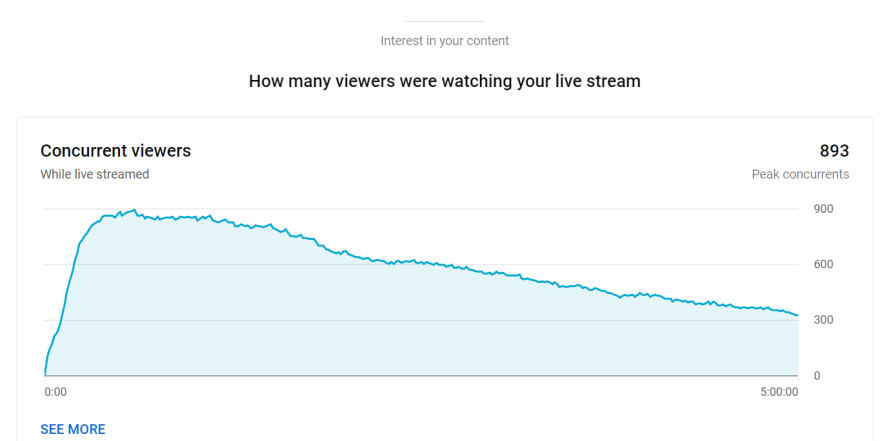 Was it a success?

I could not be happier with how it went, yes we had some technical issues but the purpose of this event is not to be flashy and perfect or make money. This event has always been about bringing the whole community together for one day to have fun and learn something new. Multiple new features across different products were launched at our event! This is at the same event where we have presenters on stage in Otter and Squirrel costumes. For me, mission accomplished

Deploying an Application to Elastic Beanstalk via CircleCi 2.1 and TravisCI