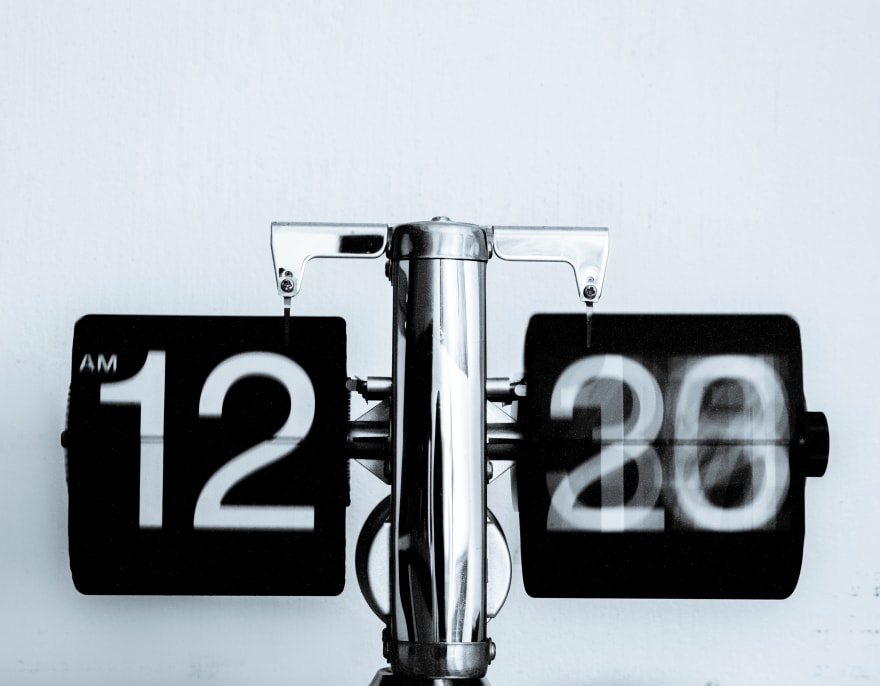 Photo by Djim Loic on Unsplash

A consistent and accurate time reference is critical to many server operations and processes. Most system logs contain timestamps that can be used to determine when the problem occurred and the order in which the events occurred.

What will happen if time is not set correctly? 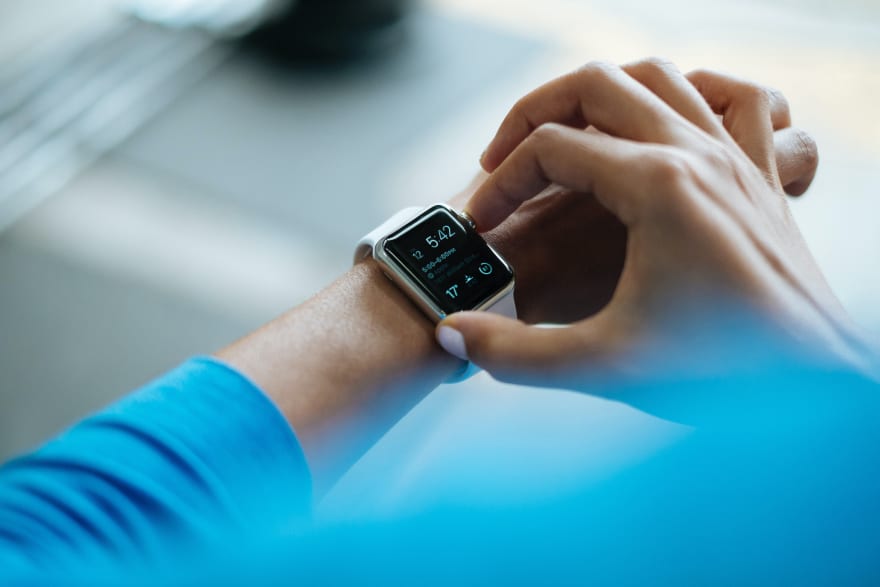 Photo by Luke Chesser on Unsplash

When your organization makes a request using the AWS CLI or AWS SDKs, these tools sign the request on your behalf. If the instance date and time are not set correctly, the signature date may not match the request date, and AWS will reject the request.

What does Amazon offer? 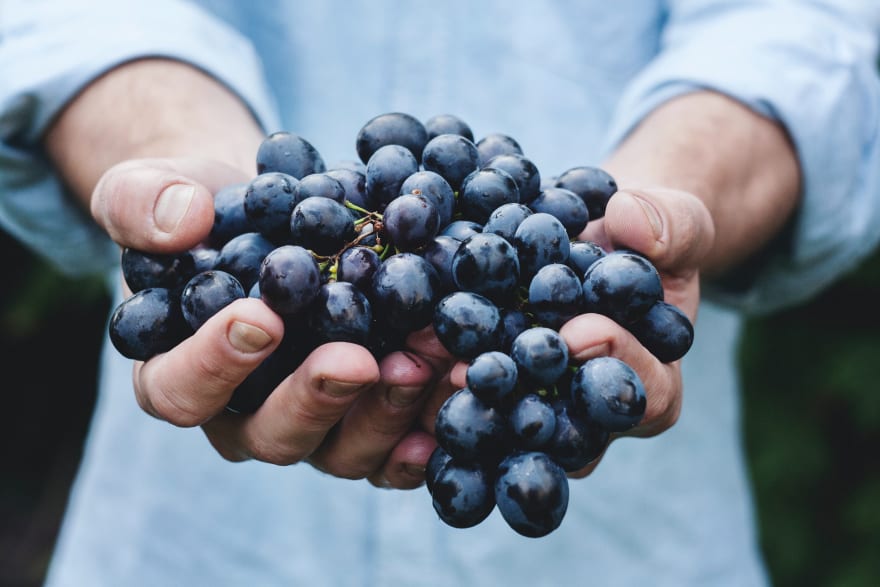 Amazon offers Amazon Time Sync , which can be accessed from any EC2 instance and can also be used by other AWS services.

The service provides accurate measurements of the current time according to the global Universal Coordinated Time standard, coordinated via the Network Time Protocol using a set of satellite links and atomic reference clocks in each AWS region. Amazon Time Sync automatically relaxes the leap seconds added to UTC.

What is Amazon Time Sync?

What if Amazon Time Sync link-local service have an issue?

Amazon Time Sync NTP pools are available globally in all public AWS regions, AWS GovCloud (US) regions, and over the Internet. 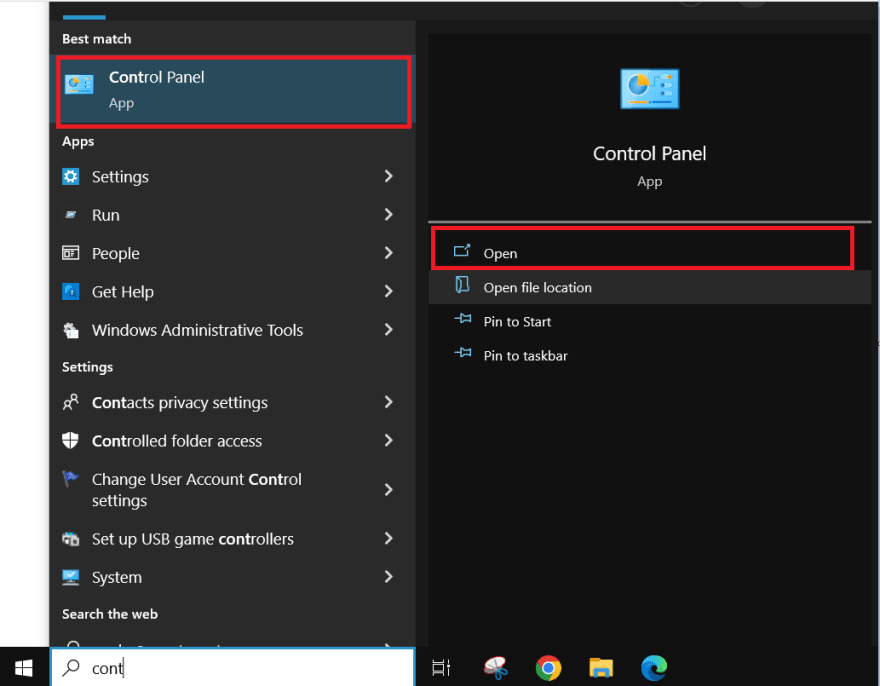 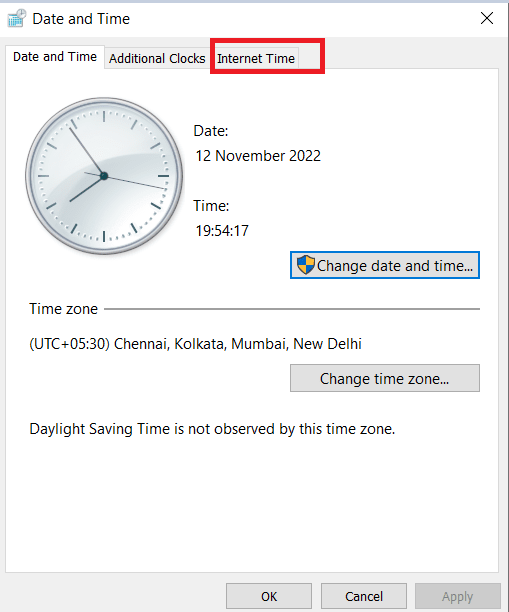 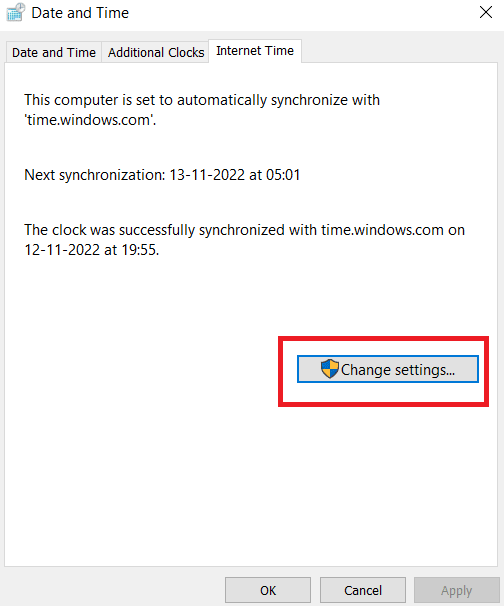 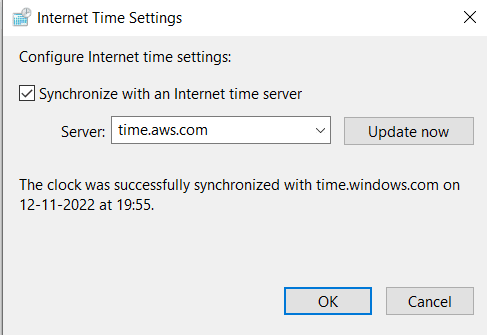 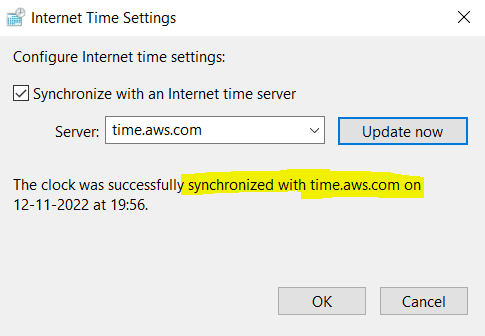 Cannot be used if the computer is part of a domain. In this case, it synchronizes the time with the domain controller. Controllers can be configured to use Amazon Time Sync Public NTP.

Kindly watch the below video to know about the Amazon Time Sync public NTP.

Gratitude for perusing my article till the end. I hope you realized something unique today. If you enjoyed this article, then please share it with your buddies and if you have suggestions or thoughts to share with me then please write in the comment box.

Once unpublished, this post will become invisible to the public and only accessible to MakendranG.