When you start working on a Multi-Account Organization in AWS, there are two things that you will think about most of the time :

So, to secure connections between your VPC and AWS Services you can do so by using the VPC interface endpoints, they will allow your resources to connect to AWS Services without the need of an Internet Gateway, NAT device, VPN or a AWS Direct Connect connection.

Instances in your VPC won’t use public IP addresses to communicate with AWS services, instead it uses VPC Endpoint for that.

But when you start thinking about using them, the first thing that comes to your mind is : 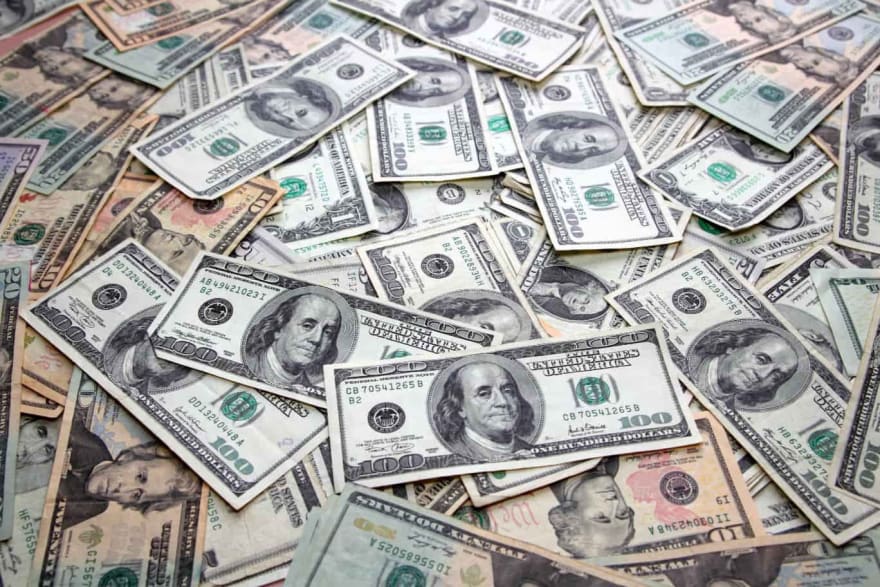 Actually too much money, specially if your going to use them in each account of your AWS Organization

Yes, there are multiple ways to do so and today I’m going to share with you one of the ways we’ve already used in our AWS Organization.

Let’s get to work
We can say that you have an Architecture similar to the one shown below, one Network/Shared Services Account, multiple Application Accounts where you’ve most of your workload, multiple VPCs, multiple VPC Interface endpoints in each VPC per Account and everything is connected together using a Transit Gateway. 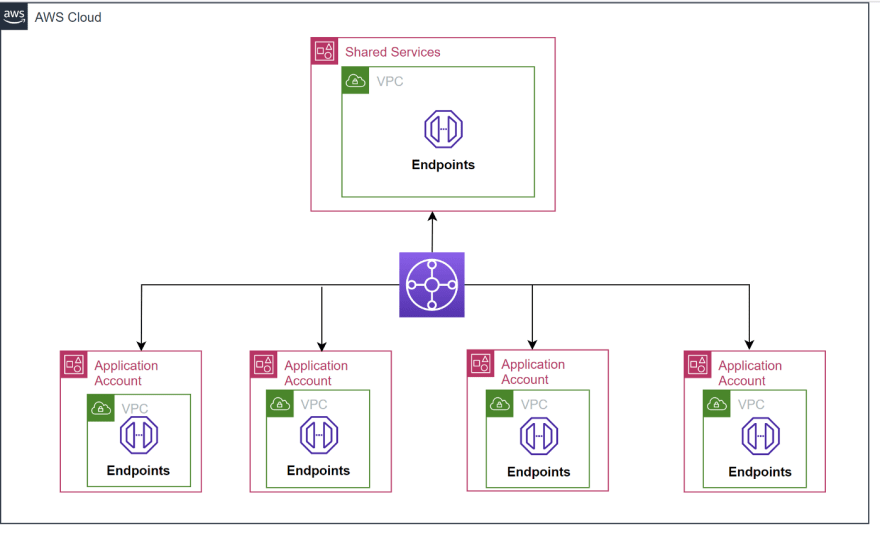 What we are going to do ?

Which AWS Services will help us to do so ?

When you create an Interface endpoint (for example for : EC2 Service), AWS automtically enables the Private DNS Name for this endpoint “ec2.eu-west-3.amazonaws.com” as shown below :

to be able to share this endpoint with the other accounts we need to disable the Private DNS Name so we can create a private hosted zone on Route53 for it.

to do so, just select the interface endpoint and go to Actions and then select Modify private DNS Name and disable it 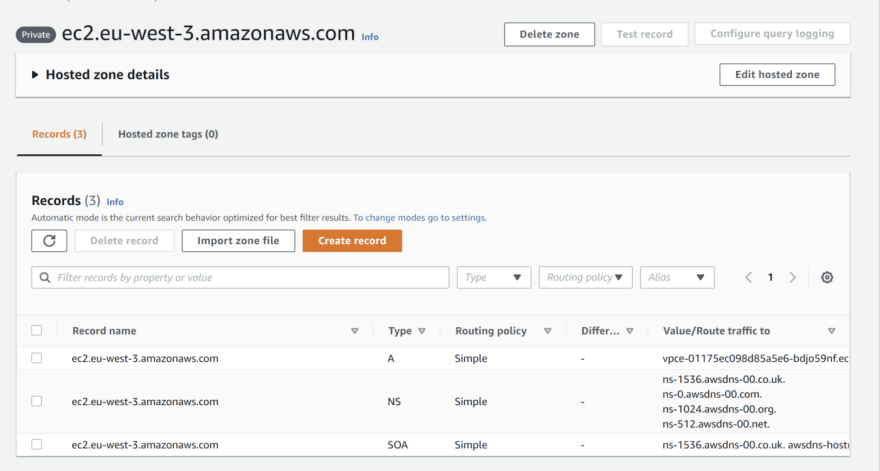 What are going to do next ?

In our centralized account we need setup some other few things :

Resolver rules is what we are going to share with the other accounts in our organization.

Now move to the other accounts, delete the EC2 VPC Interface endpoint and then switch to Route53.

In this case you will need to create multiple interface endpoints in different regions in the centeralized account, multiple private hosted zones (for example: ec2.eu-west-3.amazonaws.com & ec2.eu-central-1.amazonaws.com) targeting the endpoint in that region and multiple resolver rules one for each domain name.

This blog Post helped us during the setup of this solution : https://aws.amazon.com/blogs/security/simplify-dns-management-in-a-multiaccount-environment-with-route-53-resolver/

Hope this will help you to save some money on AWS 💰

Once unpublished, this post will become invisible to the public and only accessible to petereskandar.