“Challenges faced to find the solution of how to stream the messages in the client machine”. I have found Apache Kafka to do the same activity. But as we all know that with streaming of messages, we should have high availability, compatibility and security as well if we are deploying the solution on Cloud. So I have chosen the solution as AWS Managed Streaming for Apache Kafka which is a highly available and secure service in AWS. As per cost perspective, it is cheap service which charges based on Kafka storage and broker hours. Also able to add MSK as an event source as trigger in lambda to get log streams in cloudwatch.

AWS Lambda is a serverless compute service that lets you run code without provisioning or managing servers, creating workload-aware cluster scaling logic, maintaining event integrations, or managing runtimes. With Lambda, you can run code for virtually any type of application or backend service - all with zero administration. Just upload your code as a ZIP file or container image, and Lambda automatically and precisely allocates compute execution power and runs your code based on the incoming request or event, for any scale of traffic. You can set up your code to automatically trigger from 140 AWS services or call it directly from any web or mobile app. You can write Lambda functions in your favorite language (Node.js, Python, Go, Java, and more) and use both serverless and container tools, such as AWS SAM or Docker CLI, to build, test, and deploy your functions. To learn more, read the AWS Lambda.

In this post, you will get to know how to stream messages from producer to consumer using Amazon MSK and create an event source to msk using Lambda. Here I have used managed streaming for apache kafka to stream messages from producer to consumer and also created a trigger as an event source for msk in lambda to get record of messages as log streams in cloudwatch.

You’ll need an Amazon EC2 Server for this post. Getting started with amazon EC2 provides instructions on how to launch an EC2 Server.

You’ll also need a VPC with two public and private subnets. Getting started with VPC provides instructions on how to create a VPC, Private and Public Subnet, Internet Gateway, NAT Gateway and Route Table. For this blog, I assume that I have two ec2 servers and a VPC created. 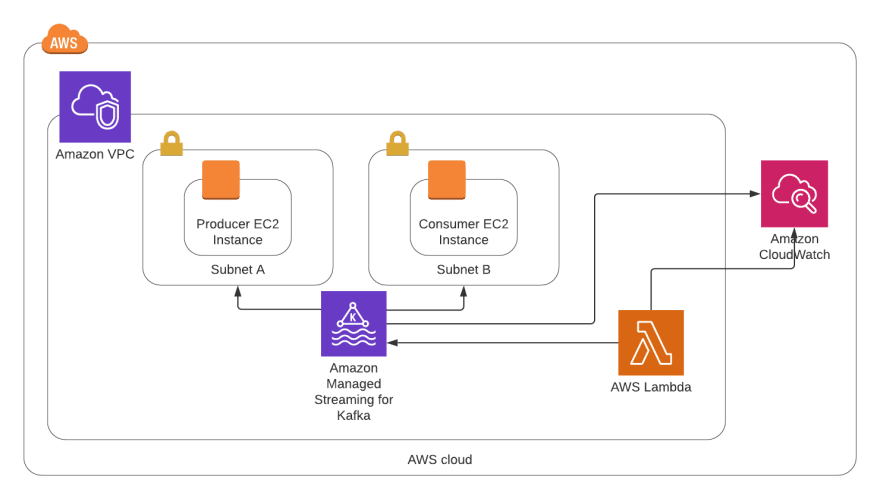 I have a VPC and two ec2 server as below → 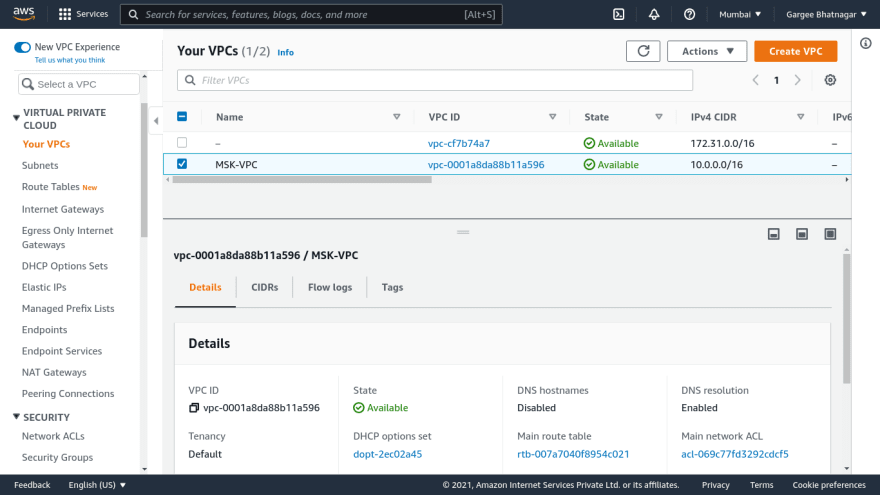 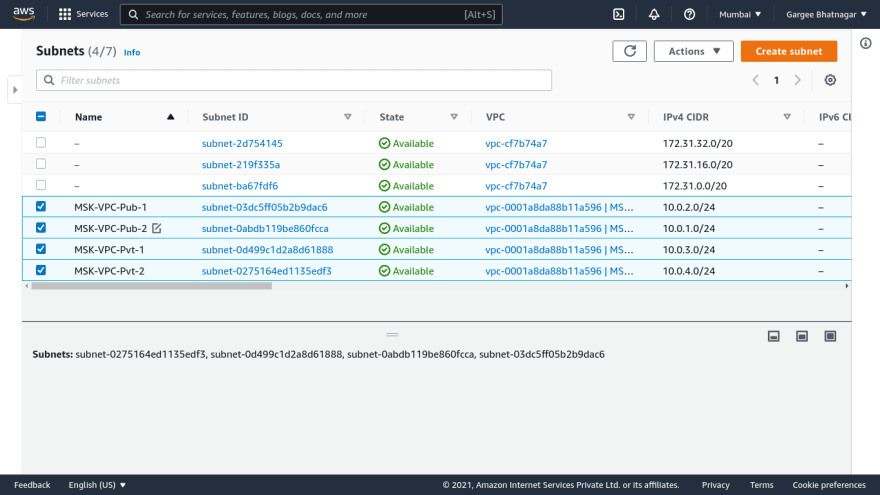 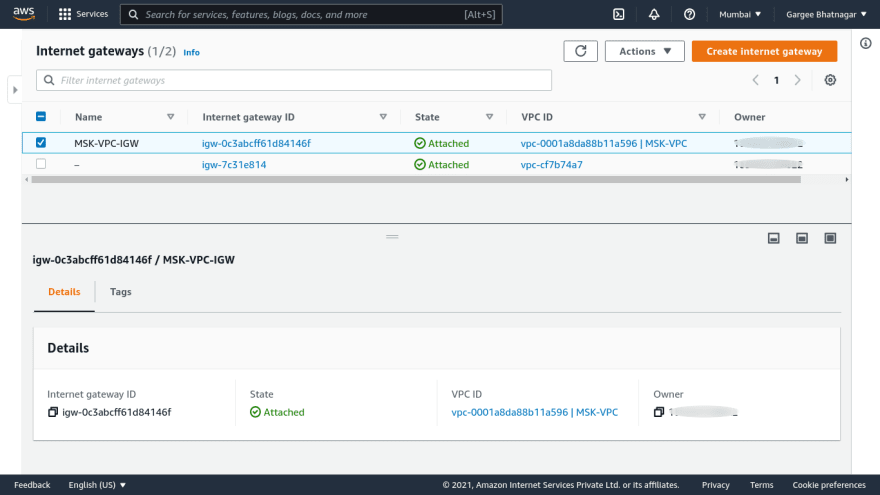 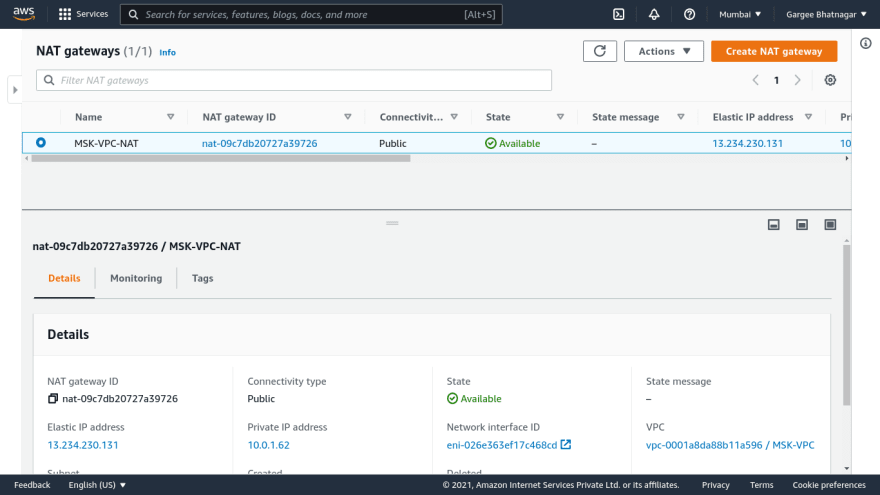 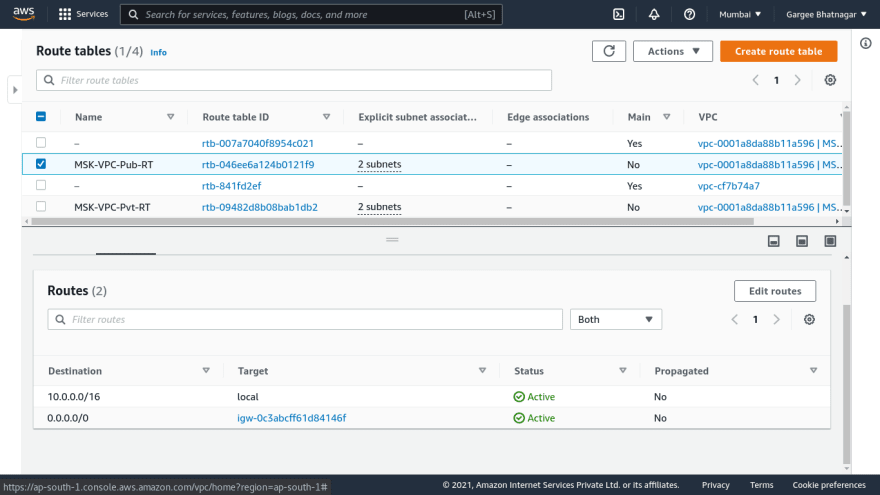 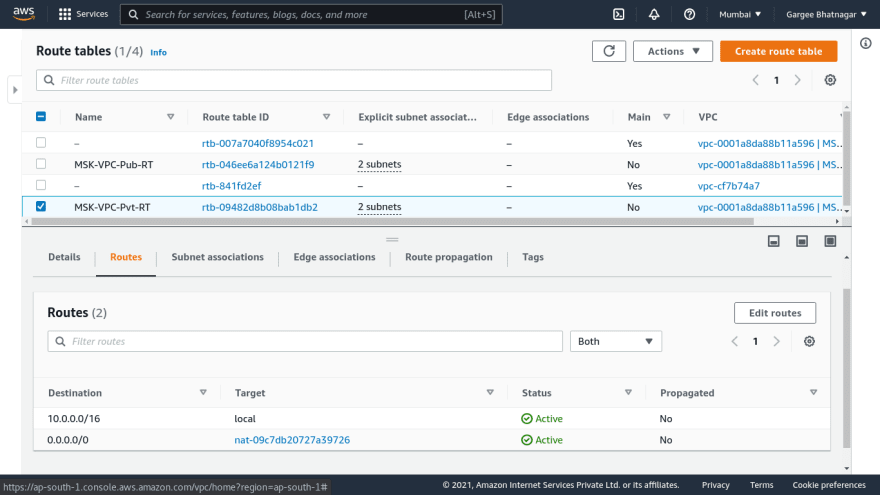 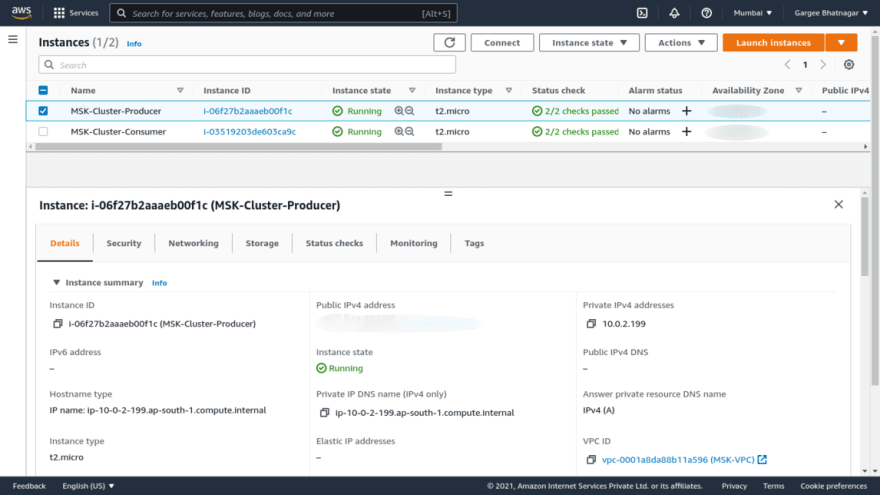 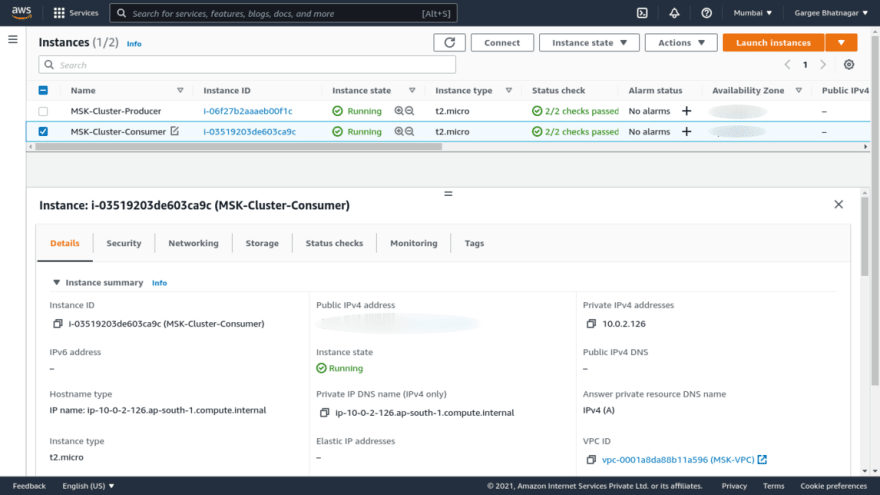 Phase 2: Installation of Apache Kafka client libraries and tools on the client machine (ec2 servers) and create of topic

Phase 3: Setting up lambda function that uses the Amazon MSK Cluster with topic as an event source and create a IAM role with required permissions

Phase 4: Testing output with consumer server from producer server and checking for log streams of MSK streams in cloudwatch 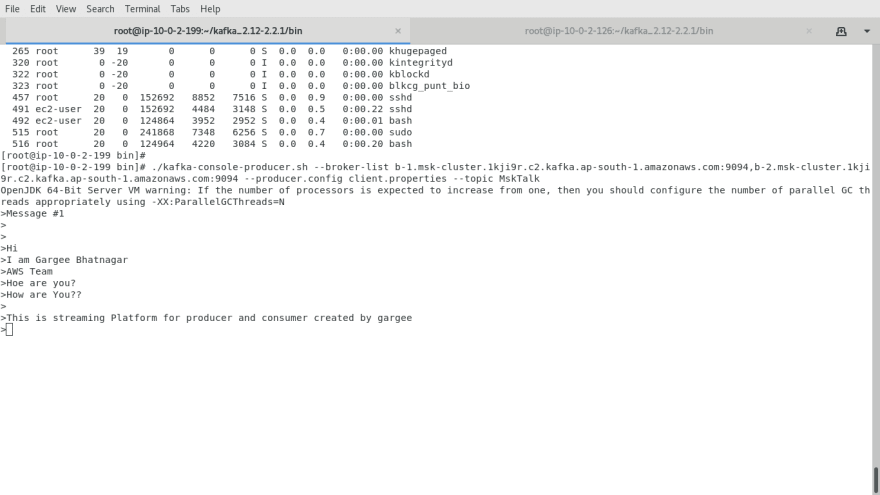 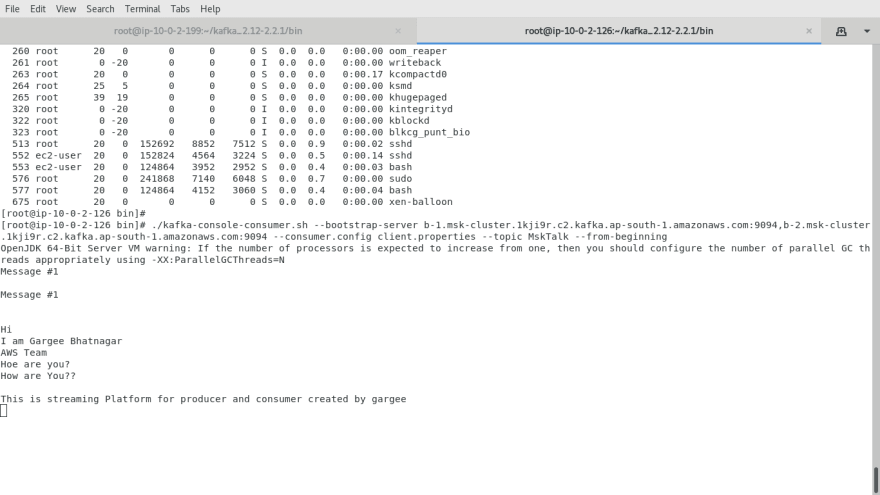 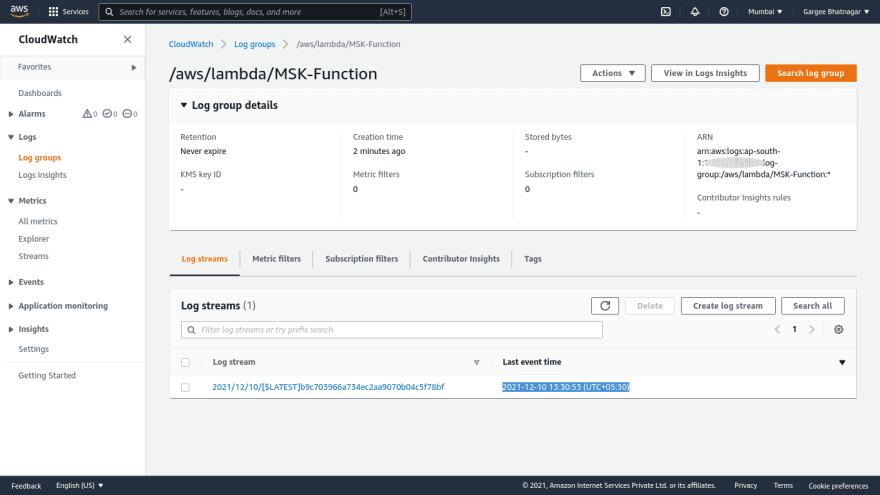 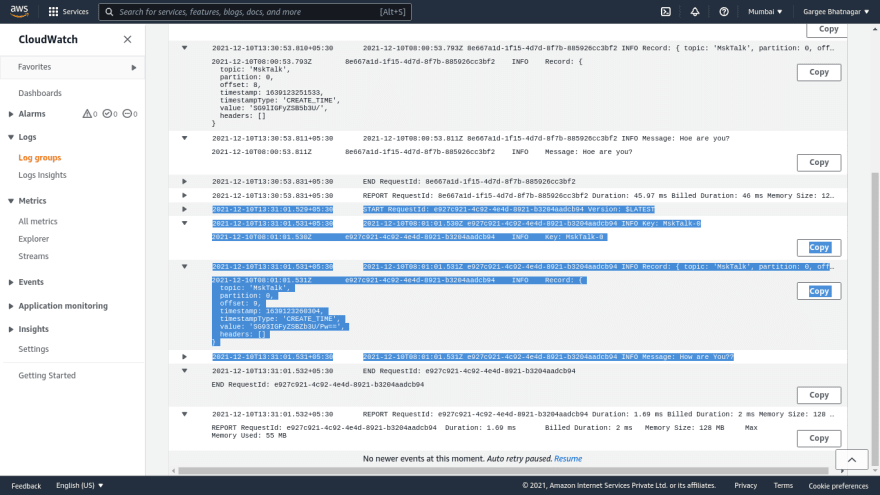 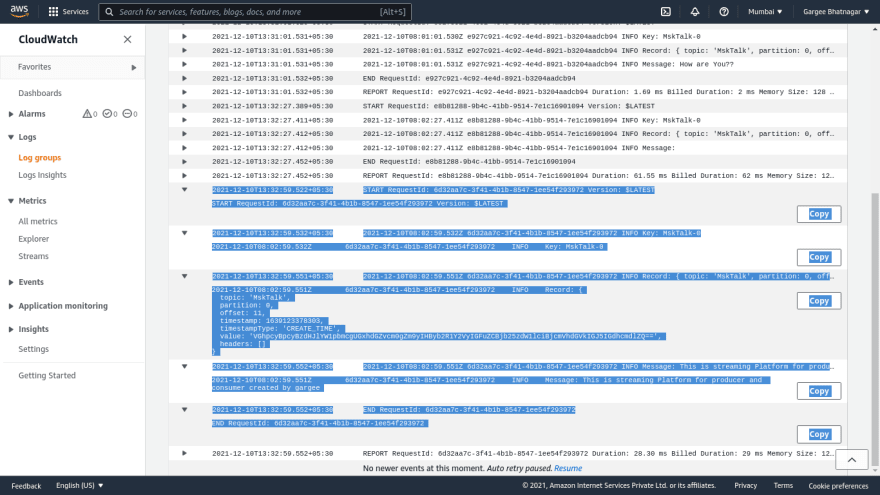 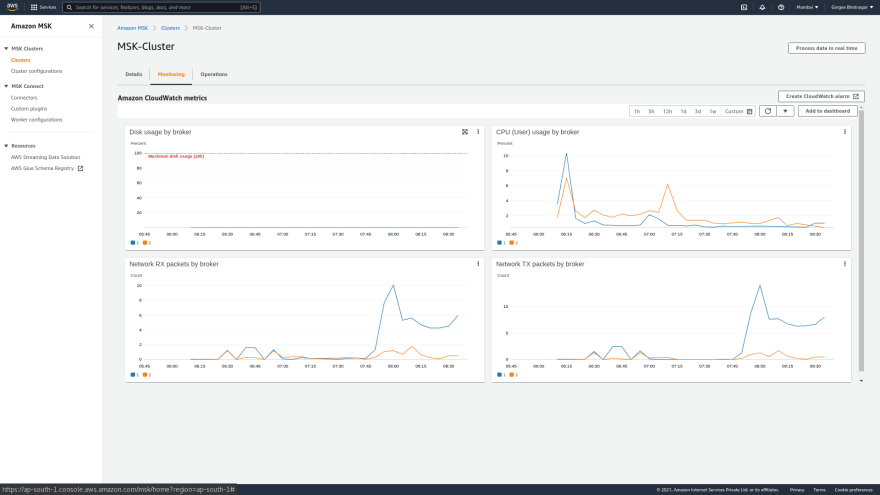 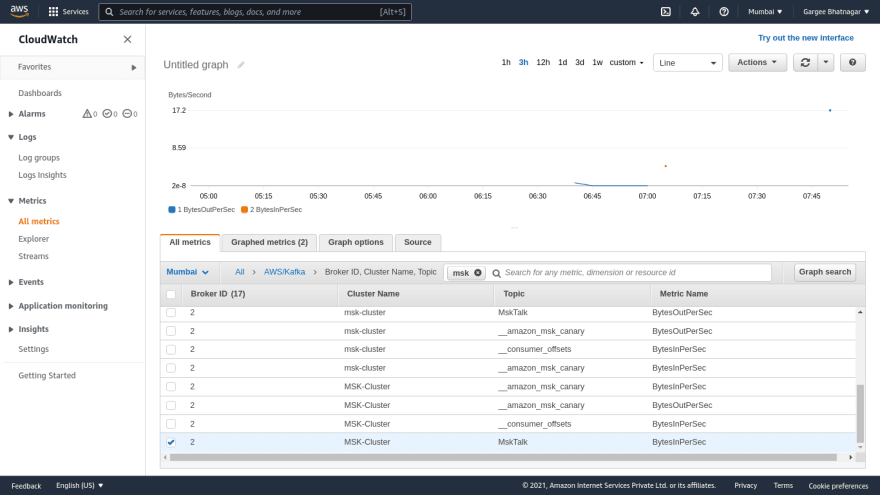 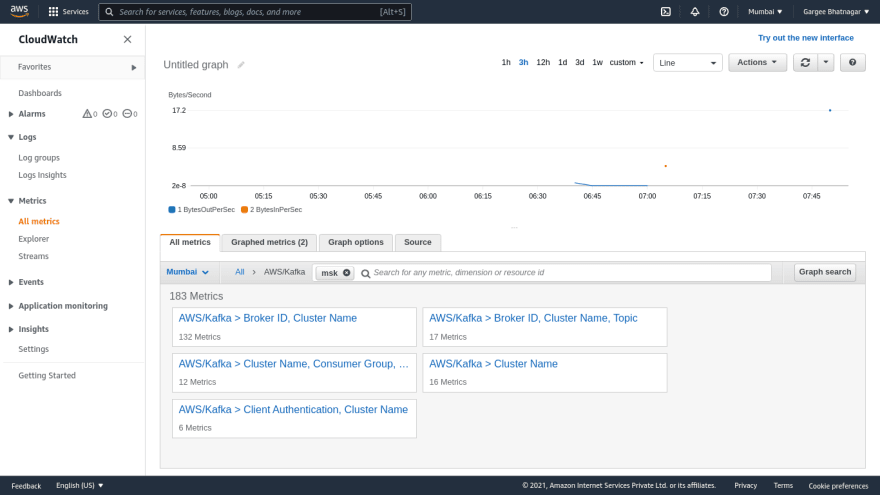 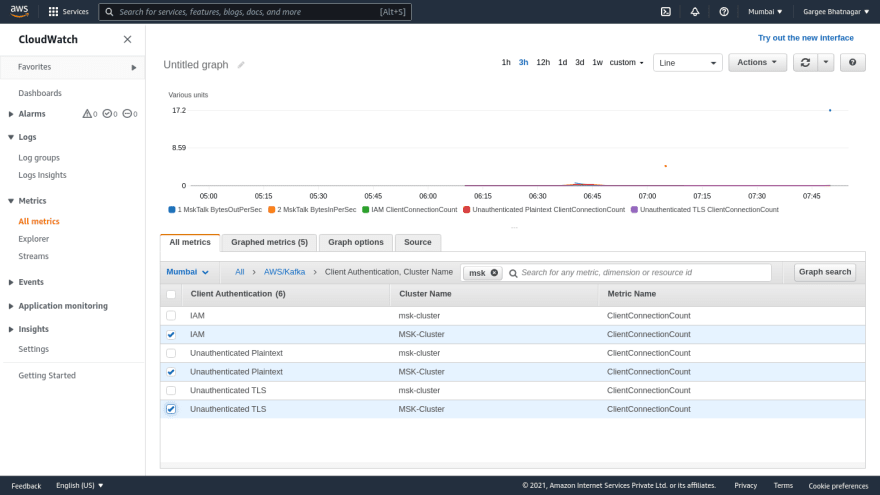 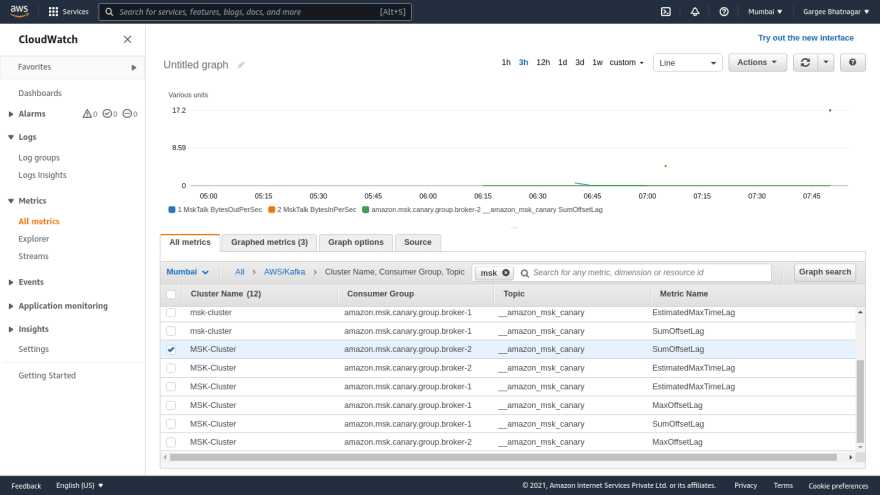 In this post, I showed “how to do streaming of messages from producer to consumer using Amazon MSK and create an event source to msk using Lambda”.

Connect with me: Linkedin

Run AWS CloudFormation Via CLI + Use Cases (Template and Resources)