Serverless applications is often inclusive of many services such as EventBridge, Simple Notification Service (SNS) and Simple Queue Service (SQS) which play a vital role in decoupling and enhancing the performance and robustness of the Serverless application itself. And also services such as AWS API Gateway, AWS AppSync for API provisioning which are backed by Amazon Lambda functions, Fargate, AWS Step Functions. These services have configurations and IAM permissions of their own. 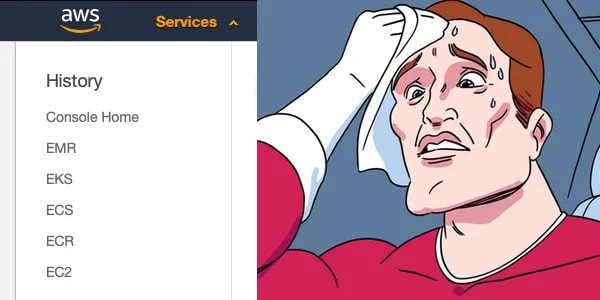 Most of us who are familiar with server-based architectures (hosted on virtual machines on cloud) are also familiar with the "lift and shift" based migration or setting up with different development and staging environments. The application level configurations are more centered to the virtual machine itself. 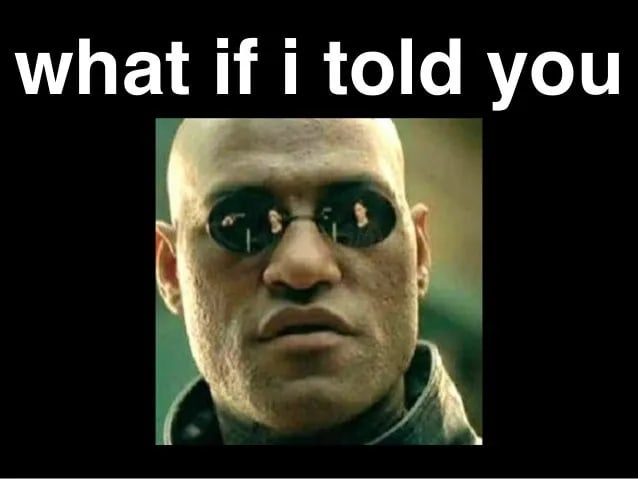 But with serverless applications, the whole "lift and shift" based migration or sync between different development and staging environments is not maintained in one place rather the configuration is spread across different services and each of it would need an IAM permission of it's own (following the security recommendations of least privileges). 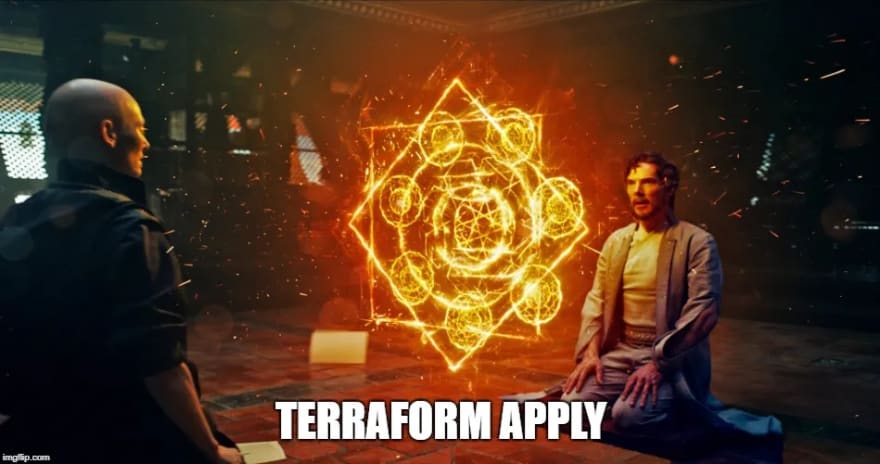 Serverless applications are best managed with Infrastructure as Code (IaC) which maintains a configuration file either as template file in YAML or in the programming language which specifies configuration as code (literally) with variables and method initialization.

The feasibility of defining and building your Serverless architecture with programming language of your choice on AWS CDK makes it a good choice of IaC for developers. However, if you are into defining the infrastructure with YAML based template file or a CLI which can walk you though is also available.

Options of IaC for AWS Serverless

Reasons to opt for IaC

To know more about how to build Serverless apps using IaC, the session explains about IaC with SAM CLI.

You thought serverless was green? Here is how to really make it sustainable! 🌱