Resilience between AWS and other cloud providers

AWS design its infrastructure in a resilient way, comparing to its competitors.

AWS definition of Availability zone - "one or more discrete data centers, each with redundant power, networking, and connectivity, housed in separate facilities".

Google Cloud Platform definition of zone as "a zone usually has power, cooling, networking, and control planes that are isolated from other zones" 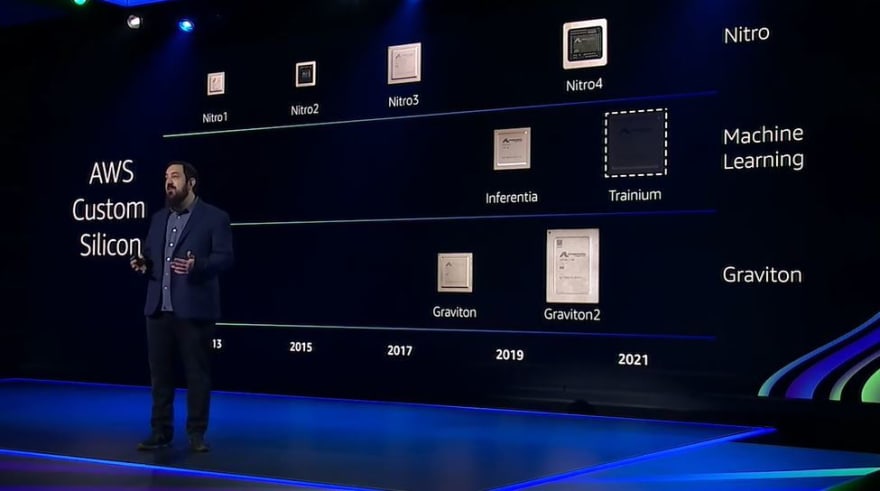 The Graviton2 processors provides up to 40% better price/performance, as compared to 1st generation of the Graviton processors, enhanced performance for video encoding and hardware acceleration for compression workloads. 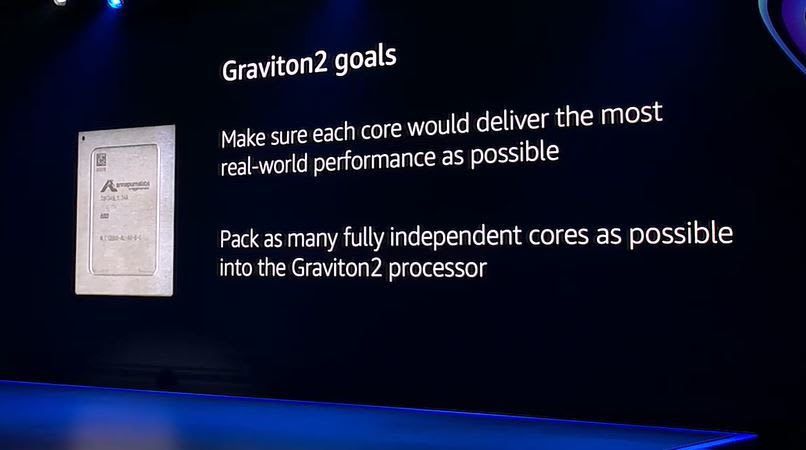 Each core of the AWS Graviton2 processor is a single-threaded vCPU, compared to Intel and AMD based EC2 instances where 2 vCPU (2 threads) equals single physical core. This provides more core and more power for running workloads. 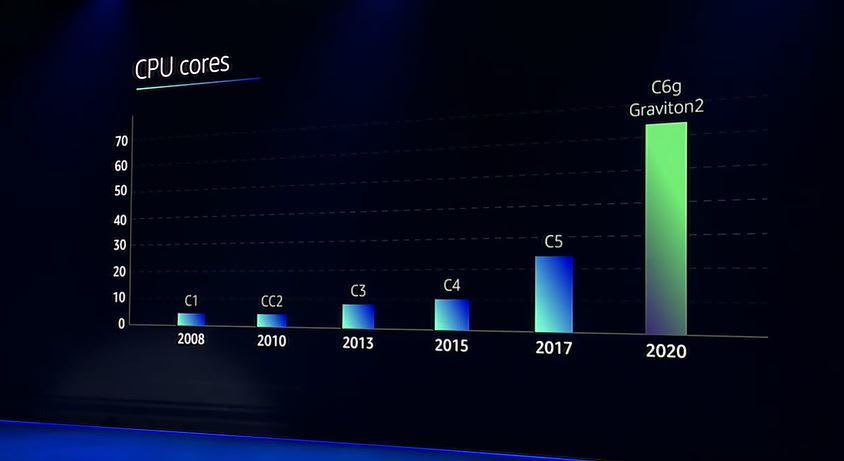 How to test HttpClientFactory with Moq

How should i learn React Js