What is Amazon EventBridge Scheduler?

Supporting many APIs means we can create many automated jobs without Lambda, code, etc, just with EventBridge Scheduler.

Now it can be created only by EventBridge Scheduler. So let's create it.

A running instance was prepared in advance.

We need to create an IAM Role for EventBridge Scheduler. In this case, Scheduler only stop EC2 instances, so we grant ec2:StopInstances action. Create the following IAM Role. 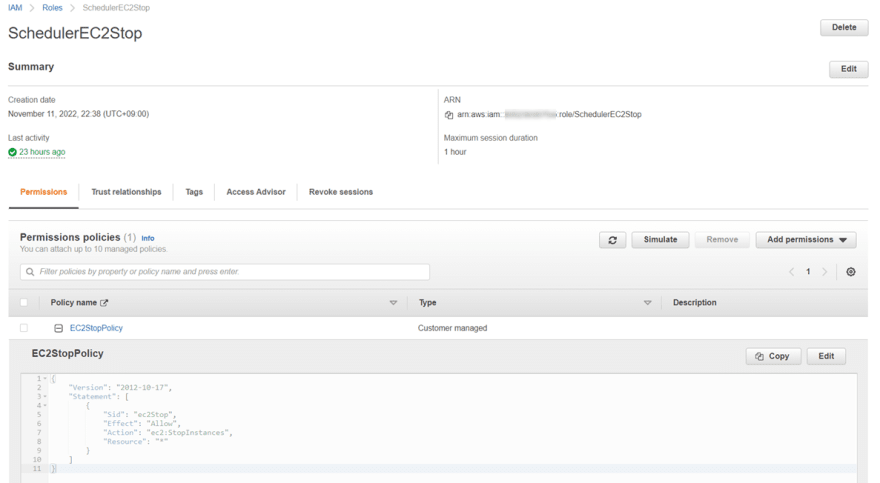 Moving to EventBridge Schedules page and create schedule. (Not a rules page.)

Set a schedule name and configure the schedule.If you want to stop instances daily 21:00, set as follows. 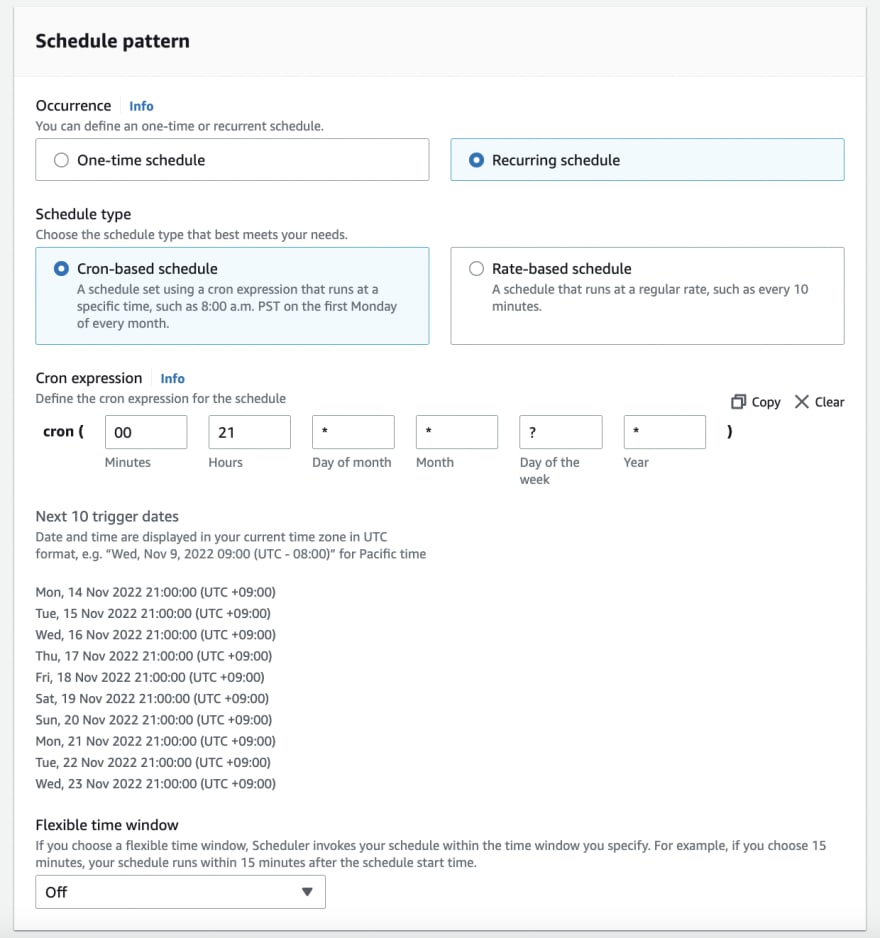 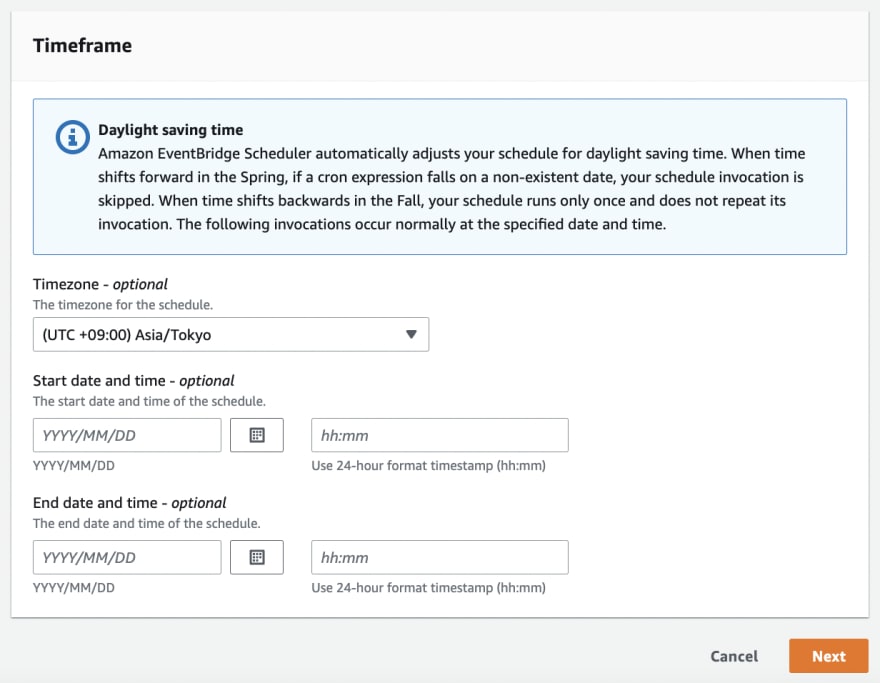 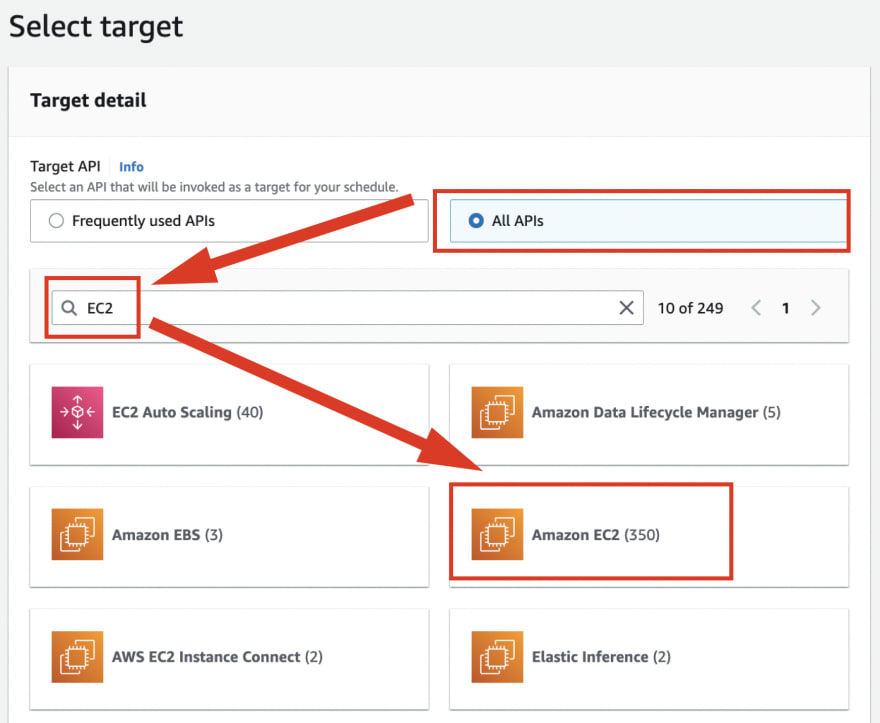 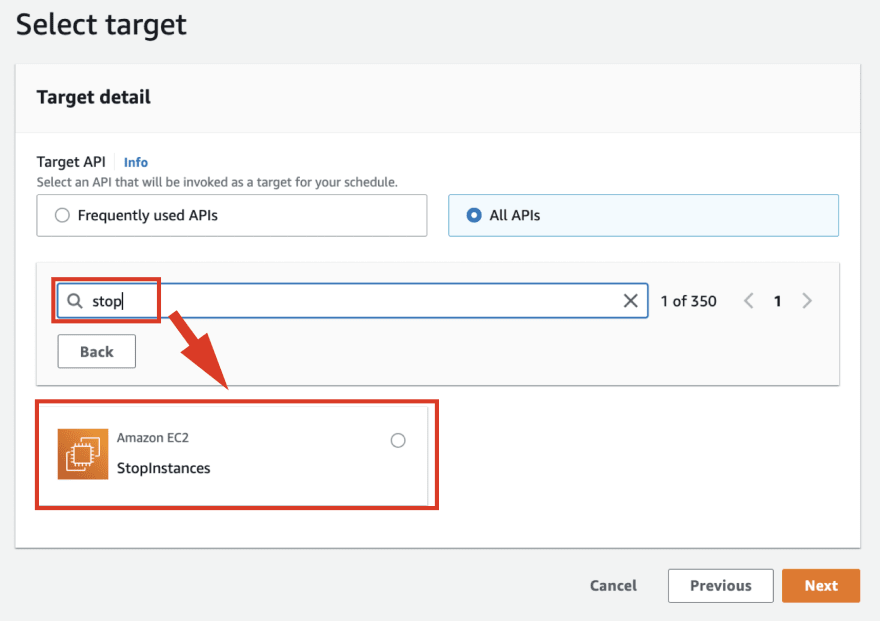 You only need to enter your instance ID. Multiple IDs can also be specified.

In the Settings phase, only an IAM role need to be set. In this case, other settings are OK with default values. 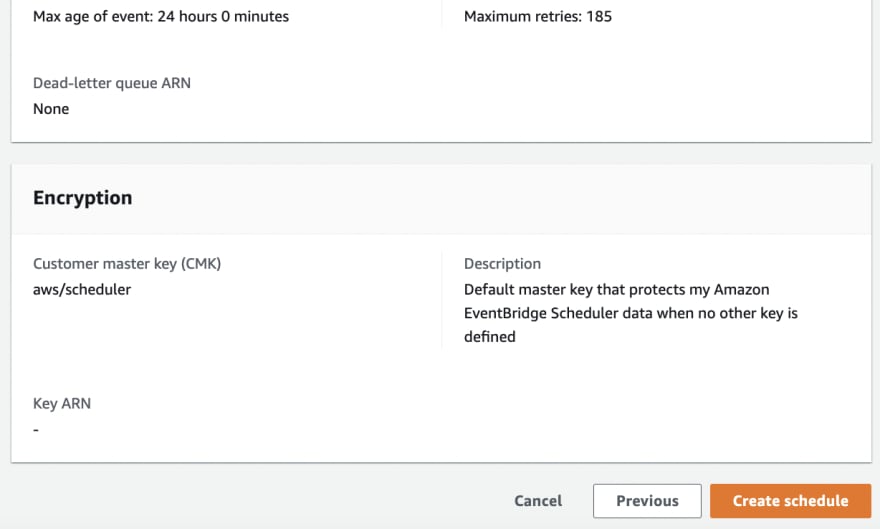 Now it's ready. When the scheduled time comes, you can confirm that EC2 instance is stopped.

We could set up EC2 stopping job easily. This feature can be applied to implement operational jobs such as ECS RunTask and changing alarm configuration of CloudWatch without programming code.

If you want to know more detail of EventBridge Scheduler, Check the AWS Documents and AWS Blog post.

How to set up Jenkins and a Pipeline on AWS

Once unpublished, this post will become invisible to the public and only accessible to Fumiaki Ueno.