AWS CodePipeline helps in orchestrating CI/CD pipeline all the way from building and testing to deploying applications, from development to production environments.

However, one of the limitations of AWS CodePipeline is its inability to dynamically execute or skip any pipeline action. 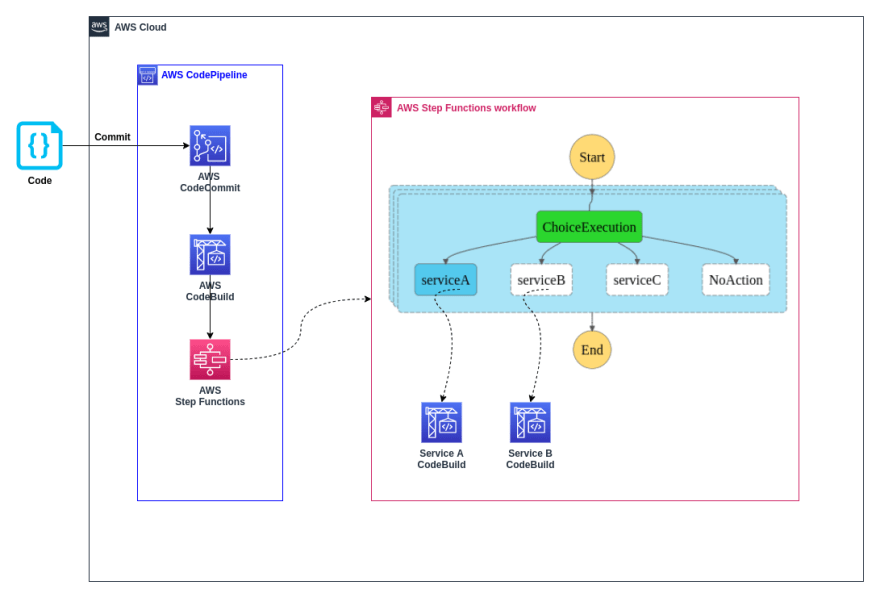 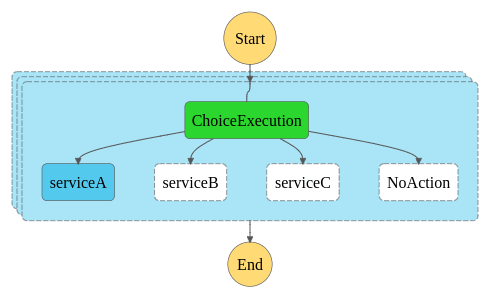 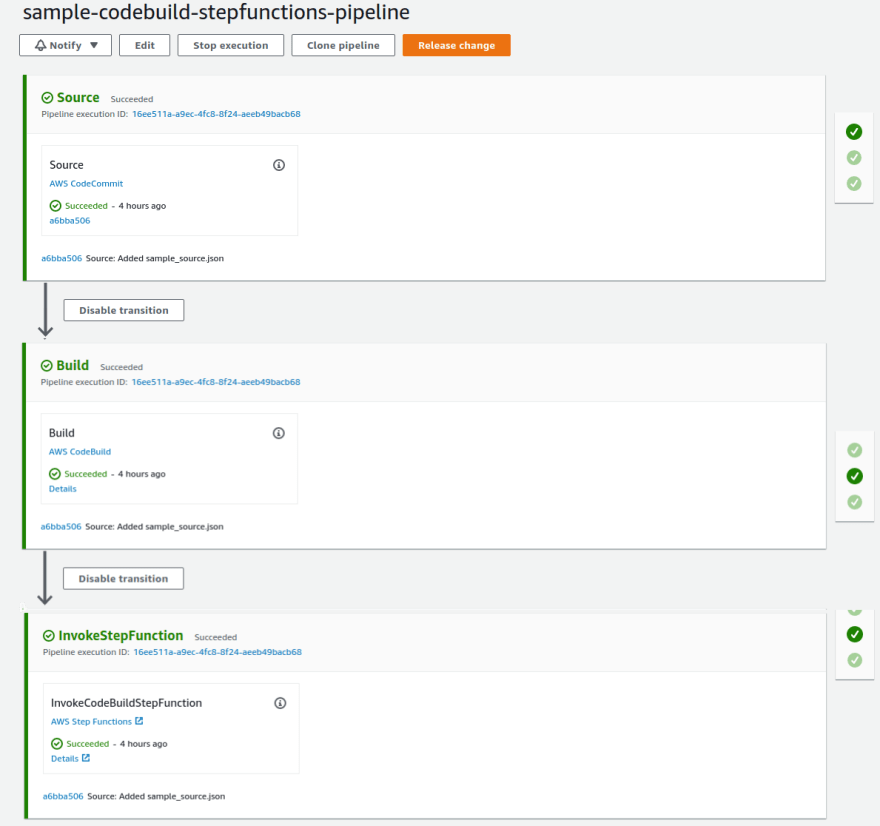 How to stream CloudWatch logs to Elasticsearch without custom code