Traditionally, applications were designed and implemented using a Monolithic architectural style, with which the application was developed and deployed as a single component, divided into multiple modules. Monolithic applications are very easy to develop and deploy.

However, such an architectural pattern becomes a burden once the application becomes too large:

Truly, the Microservices Architecture is a very powerful architectural pattern that goes hand in hand with the services provided by the cloud. However, a well designed system depends on two factors. A robust design of the software, and of the underlying infrastructure. There exists multiple articles, tutorials, courses, that explain and promote the design, and implementation of Microservices.

The NK Microservices project is a sample project built using the Microservices approach. This project will be used in this article to better illustrate the differences between deployment modes.

This project is made of the following components:

The project requires all of the aforementioned components to be set up in order to function properly.

Usually, when deploying software, several considerations must be taken into account, some of which include:

However, in general, these different deployment modes can be categorized as follows:

The rest of this document explains the details of each deployment type, its advantages, and disadvantages. 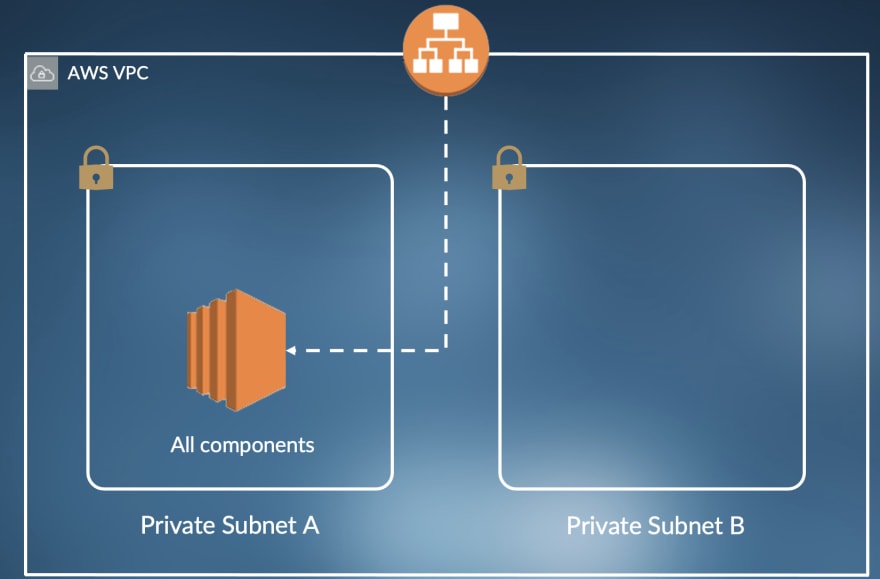 As the title states, in this mode, a single server is supposed to host all the different components. In this case, All the components of the NK Microservices project (Arango Database, Redis, Backend, and API Gateway) will be deployed on configured on the same server. A similar deployment can be found here. Typically, the inter-service communication between the components can be done using the local machine's IP. Despite this advantage, this mode of deployment is highly unadvised, except for local and temporary testing. Below is a list of disadvantages, explaining why it is advised to never proceed with Single Server Deployments, especially for production workloads:

In summary, single server deployments are only advised for personal use, and short term testing of small software applications. 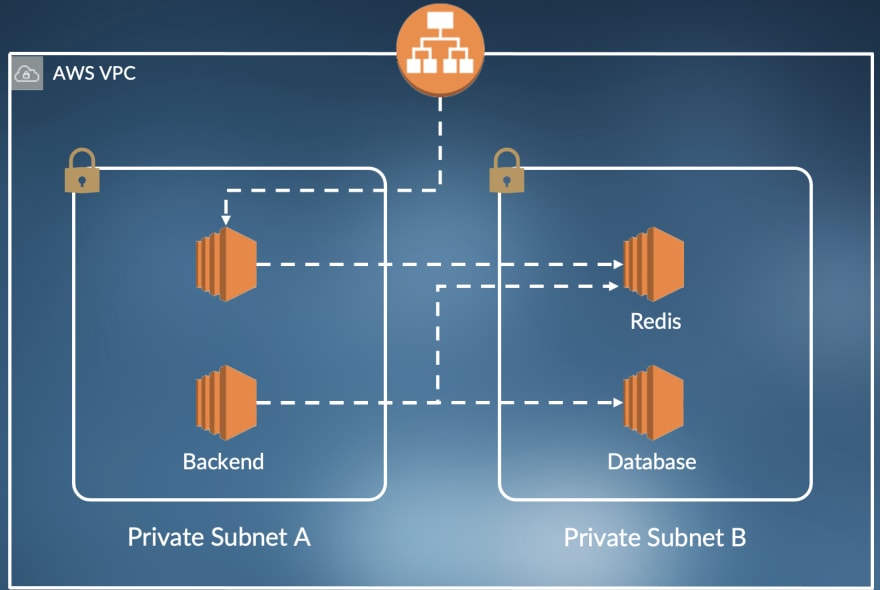 A better approach would be to divide the project's components across multiple servers. Monolithic applications are usually developed using MVC, a three-tier architectural style (Frontend, Backend, and Database). A proper and intuitive deployment approach would be to deploy each layer on a separate server. In the case of microservices, a similar approach can be taken, by dedicated a small server to each component of the application. Such a deployment mode, while not the best, is definitely a more convenient approach:

Evidently, multi server deployments are definitely a better alternative to their single server counterparts. However, this approach tends to become cumbersome at scale, especially when it comes to scalability, and managing the lifecycle of each component, and each replica of that component properly. Handling a system of 4 components, and a couple replicas per service may be easy. However, consider a system of 30 components and 5 replicas per component. Properly handling such a system may become cumbersome. 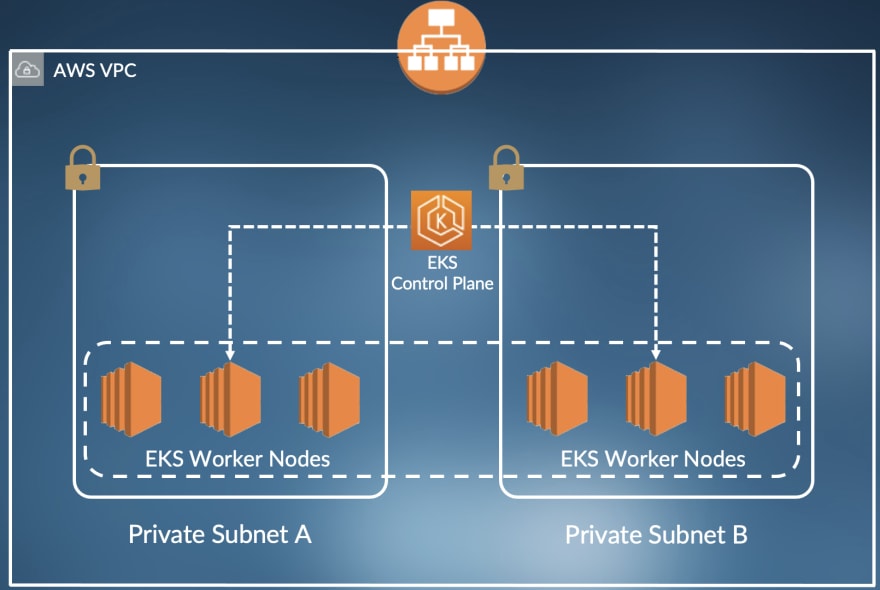 Container Orchestration Tools provide a framework for managing microservices at scale. Such tools possess amazing capabilities and features to manage the lifecycle of distributed application components from a centralized command server, and can be used for:

There exists several mature tools that are widely used in the market, namely Kubernetes, Docker Swarm, Apache Mesos, etc. Describing these tools is out of scope of this article. 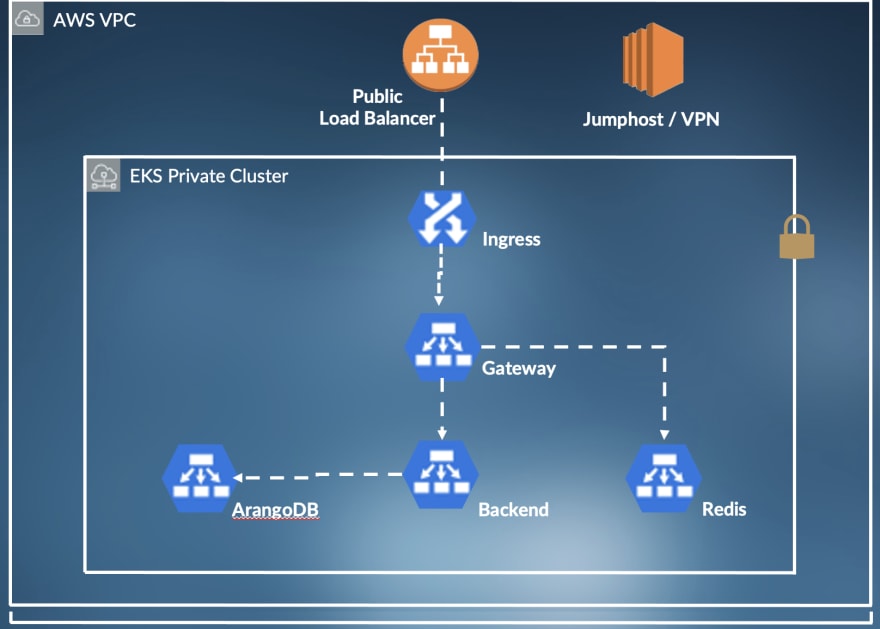 The diagrams above clearly point how a simple Elastic Kubernetes Service (EKS) on AWS permits the provisioning of several servers, and deploying the NK microservices project in a production ready infrastructure composed of replicated servers and services. Such a deployment has several advantages:

In brief, this article summarized the different modes of deployment available for Microservices on AWS. Single server deployments are usually not advised, except for personal use and local temporary testing. Multi server deployments represent a better alternative, especially at small scale. However such a deployment may become cumbersome at scale, and must be replaced by a more convenient mode, such as using Container Orchestration Tools (At the expense of complexity).

Data points you need to know about ARM for your application code migration.