1. Introduction
Advanced RISC Machines or ARM architecture has wide adoption on the compute filed since last one decade. Due to ARM’s architectural built-in capabilities, first time adoptions were more in mobile phones, tablets, setup boxes, smart TVs, electronic wearable’s and Special hardware devices such as IOT devices as their Micro Controllers or minicomputer. The low power consumption and reduced heat generation made a great fitment later in the compute field as well.

How are ARM different from X86_64
The existing X86_64, widely adopted in desktops, laptops, Servers and other general-purpose compute infrastrcture are evolved from traditional Microprocessors 8085 and 8086. The basic difference between X86 (Intel) and ARM is, x86 is CISC (Complex Instruction Set Computing) and ARM is Arm is RISC (Reduced Instruction Set Computing) based.

ARM on AWS
AWS is one of the early adopters of ARM architecture in their compute offering stream (AWS EC2). AWS has developed own processor family Gravition, based on ARM architecture. AWS Graviton processors are designed to deliver the best price performance. AWS made further enhancement by introducing Graviton-2 with 40% performance improvement in contrast to X86 processor family. Graviton2 processors are custom built by AWS using 64-bit Arm Neoverse cores. All Graviton processors include dedicated cores & caches for each vCPU, along with additional security features courtesy of AWS Nitro System; the Graviton2 processors add support for always-on memory encryption.

Latest ARM based technology in AWS

AWS services use ARM (Graviton) behind the hood
There are plenty of AWS Managed services uses Graviton processor behind the scenes including Amazon Aurora, Amazon ElastiCache, Amazon EMR, AWS Lambda, and AWS Fargate. 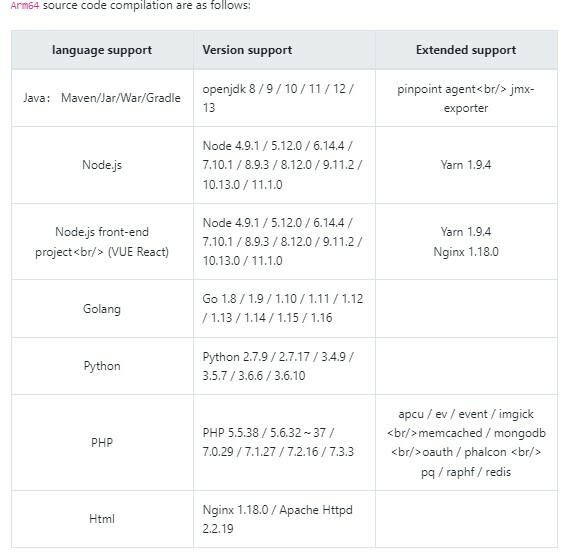 The application already complied for X86_64 may not be exactly ported to ARM, you would need to upgrade the packages for the same, ideally need to re-compile the source code either for multi-architecture or for ARM alone. If your application code is developed recently using latest version of the language, it might be already having the capabilities which can go directly to a test bed proceeded with sanity checks.

There are also third-party solutions available for recompiling jobs,

AWS has Graviton Ready program which validates software products built by its Partners that integrate with specific services such as AWS Graviton.
Details on:- https://aws.amazon.com/blogs/apn/introducing-the-aws-graviton-ready-program-for-graviton-enabled-software-products/

Database Engines available in ARM
Most of the popular open-source Database technologies like MySQL, PostGreSQL and MariaDB has the ARM version available already, ARM already proved for higher performance compared to its X86_64 architecture, Database is one of the technologies will enjoy the benefit. Performance benchmarking done with Intel and ARM for Database workload had shown significant performance advantage when high-concurrency activities.

PostGreSQL:- 13, 12.3 & higher supports ARM based processor in multiple Operating System platforms.
There are multiple PostGreSQL docker images are available in the given repo:-https://hub.docker.com/_/postgres?tab=tags

AWS Managed Database in ARM.
While deploying respective supported Database engines in AWS RDS, Graviton-2 based DB instances are available along with the Intel based instances. 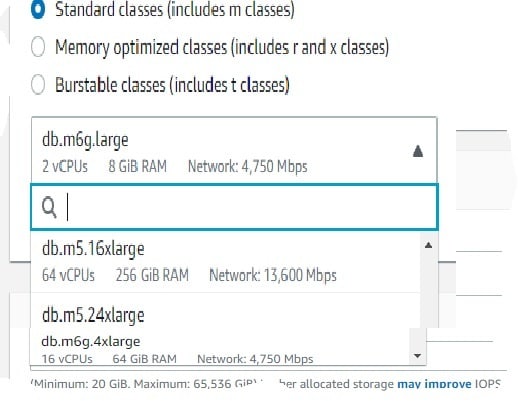 In the above diagram, db.m5.16xlarge is the DB instance with X86 Architecture and db.m6g.large is with ARM (Graviton-2) based architecture. Although the instance selection is just a matter of choice, but there are fundamental differences between the way both Architecture works.

Migrating X86 Architecture to Graviton-2
Migrating the DB instances to Graviton-2 is quite simple task considering zero eco system changes needed at the application, connector side to the database layer.
Please go through the given link for the DB migration steps.
https://aws.amazon.com/blogs/database/key-considerations-in-moving-to-graviton2-for-amazon-rds-and-amazon-aurora-databases/

Container platform in ARM
As most of the Linux distributions have ARM available, container platform has greater flexibility on ARM adoption. As captured above, the serverless model of AWS container services, Fargate uses ARM based EC2 instances behind the scene to spin up compute resources for your tasks.
In both AWS Managed Container Services (ECS and EKS), you can use Graviton-2 based instances on your container cluster. 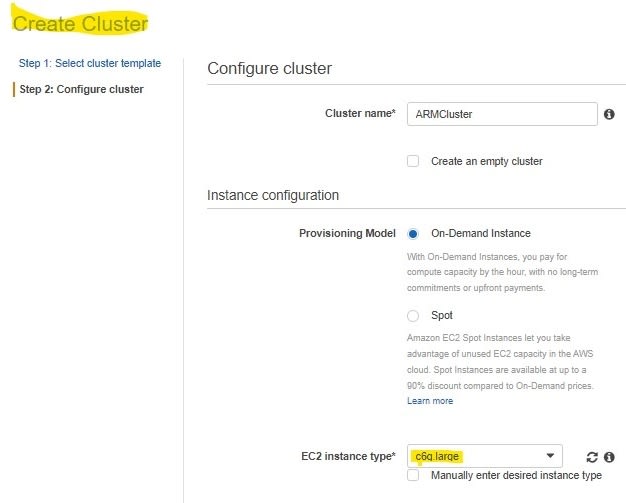 Running Mix of X86 and Graviton on ECS cluster

Approach to Move to ARM

To benefit the performance improvement, most of the application codes can be re-ported/re-complied in ARM from their existing code base, there are no hard and thumb rules on migrating/porting the application code, these are totally to the customer’s priority. Some of those adoption approaches are as below

The compute space is overwhelmed with the ARM based architecture performance benefits and cost efficiencies. The software application space is also adopting this change in large scale, it is the time for the end customer and their business applications to adopt these performant compute infrastrcture.

7 Must Read Books for Becoming a Better Software Developer