There are several key points that we should consider when making web applications on the cloud.(on-premises too.)

In this post, we will typically focus on Security, by making a simple infrastructure for web application on AWS. 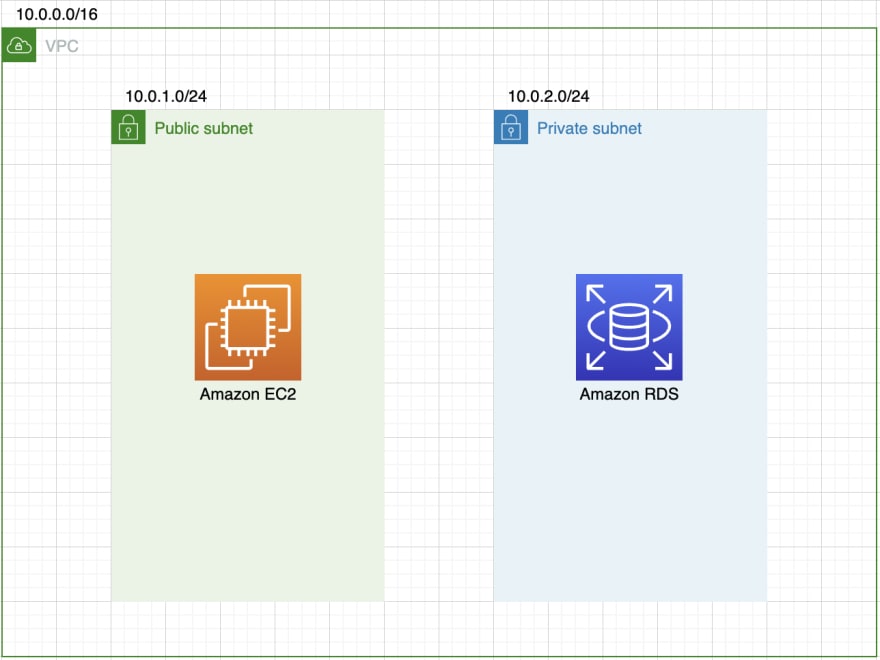 We will proceed with this implementation in the following order.

Creating and configuring EC2 instance as an web server application

Take a note of the Security Group ID created, since we have to use it later. 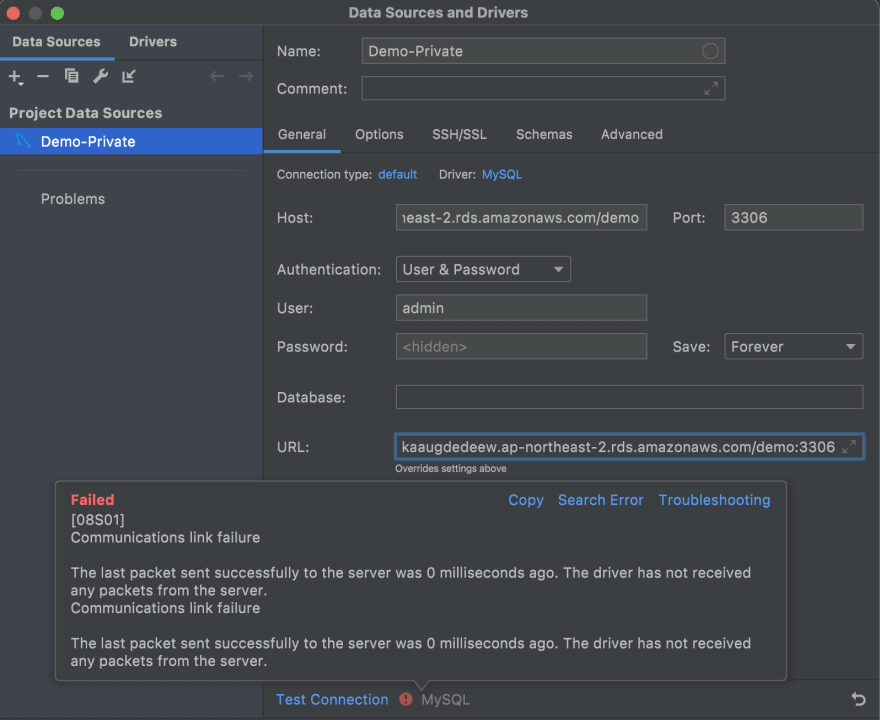 Wrapping up, we successfully implemented a web application which meets the minimum security criteria. It is always important to think in the perspective of security, when designing and implementing software architecture, and blocking access from the internet at the root using private subnets in VPC can be the first step to implement it.

Thank you for viewing this article. If you have any questions or feedbacks, please leave a comment or contact me!