AWS Serverless Application Model (SAM) is a framework for developing and deploying Serverless applications on AWS.

Key takeaways from the blog 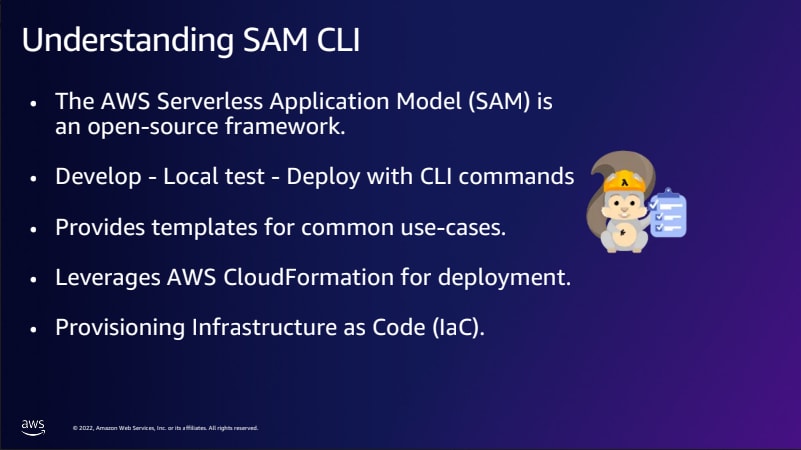 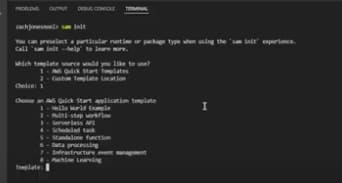 SAM CLI supports various programming runtimes as a choice for developers to get started with. The recent update being the NodeJS 16.x. 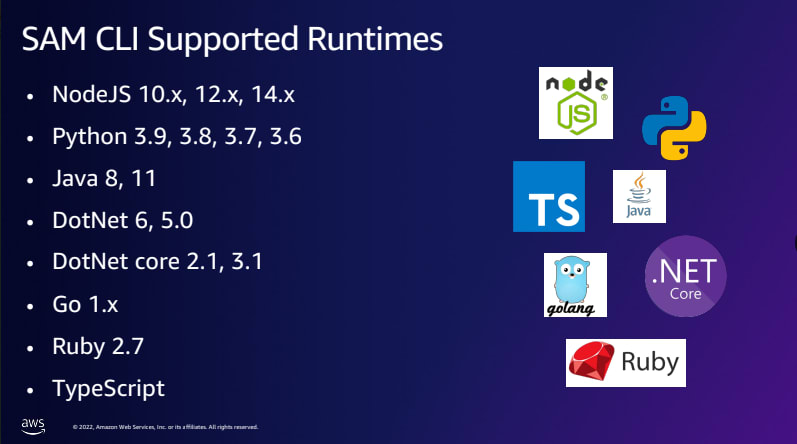 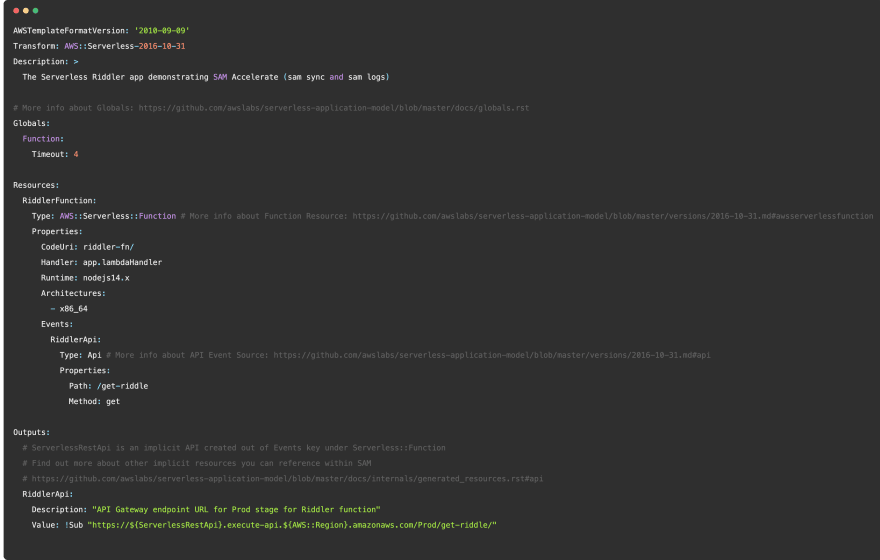 The above sample SAM Template describes a AWS Lambda function and AWS API Gateway REST API with a deployment stage.

The CLI is the tooling which facilitates developers to get started with Serverless application development and helps developers to build, deploy, test, monitor and also package the artifacts for production ready deployments using CI/CD pipelines.
The SAM CLI has different CLI commands such as -

SAM helps building Serverless apps easily and for developers who are familiar with AWS CloudFormation, it's even more easier with the SAM template, even otherwise SAM init facilities you to get started with one of the templates and build on top of it and also expand it with different SAM CLI commands.
You can refer to my session on Building Serverless Apps with IaC at AWS UG Colombo April meet-up where I demonstrate how we can use IaC with AWS SAM. 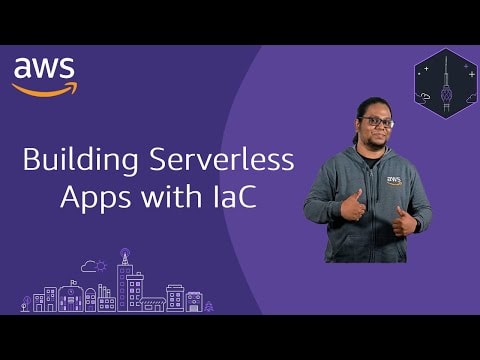 The session focuses on Serverless apps that are built with AWS SAM for IaC. In this session, we will understand what is IaC and how IaC helps build Serverles...

You can also refer to my AWS Summit India 2022 session about Building Serverless Apps with SAM Accelerate and SAM Pipelines slide deck.

Spatial Search with Amazon OpenSearch Service and Visualized It in QGIS