Test Driven Development (TDD) is an established technique which is used to develop software faster with a consistent pattern. TDD is also known as part of the Agile process. It helps to build software from dust to dawn which initially starts with a failed test before writing production code itself. There are numbers of ways to implement TDD like Unit Testing, Feature testing, etc. As of today, test driven development is an integral practice in many software projects. However, this practice is still difficult to master and presents significant challenges and risks if not applied right.

When TDD is implemented in any project it ensures to cover all required aspects to develop robust applications. The main concept of the TDD is using small tests to design bottom-up in an emergent manner and rapidly get some value while building confidence in the system.

The advantages of TDD are

Implementation of TDD is dependent upon the developer. Developers can create their own way to test a single line of code. Every single line can cause a crash, every missing line will not meet requirements which need to be tracked down and solved one after another.But there are simply three steps required to follow the TDD process. 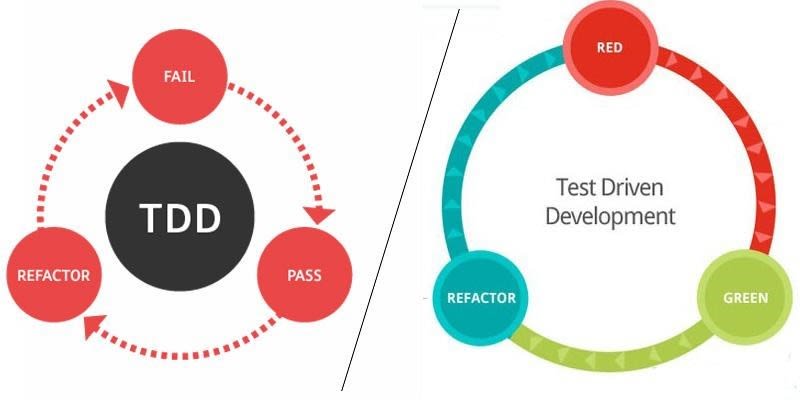 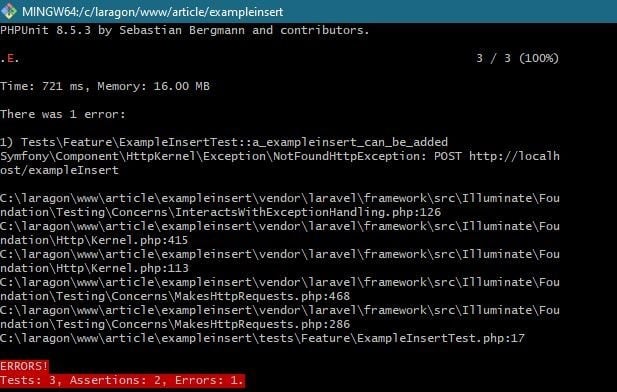 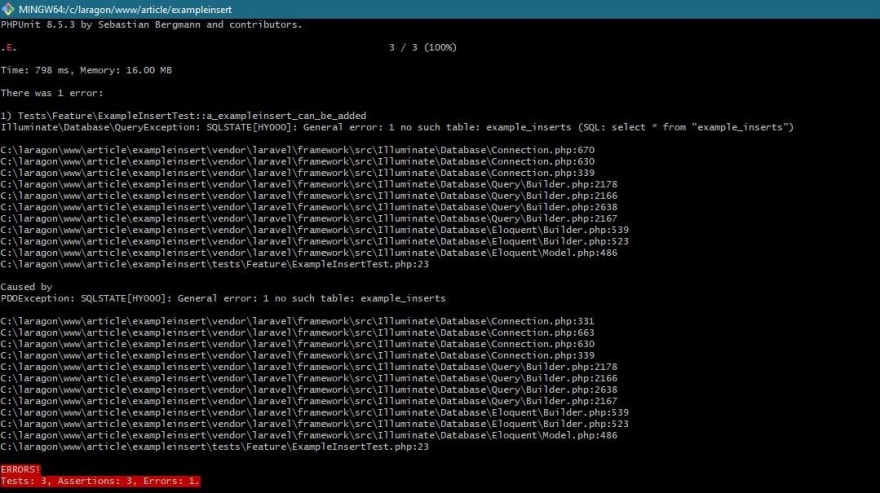 At this point, we have finished our piece of implementation with TDD in mind, we have needed minimal code changes to pass all the rest cases and satisfy all requirements with refactoring, ensuring that we have great code quality.

Comparison between Laravel and CodeIgniter