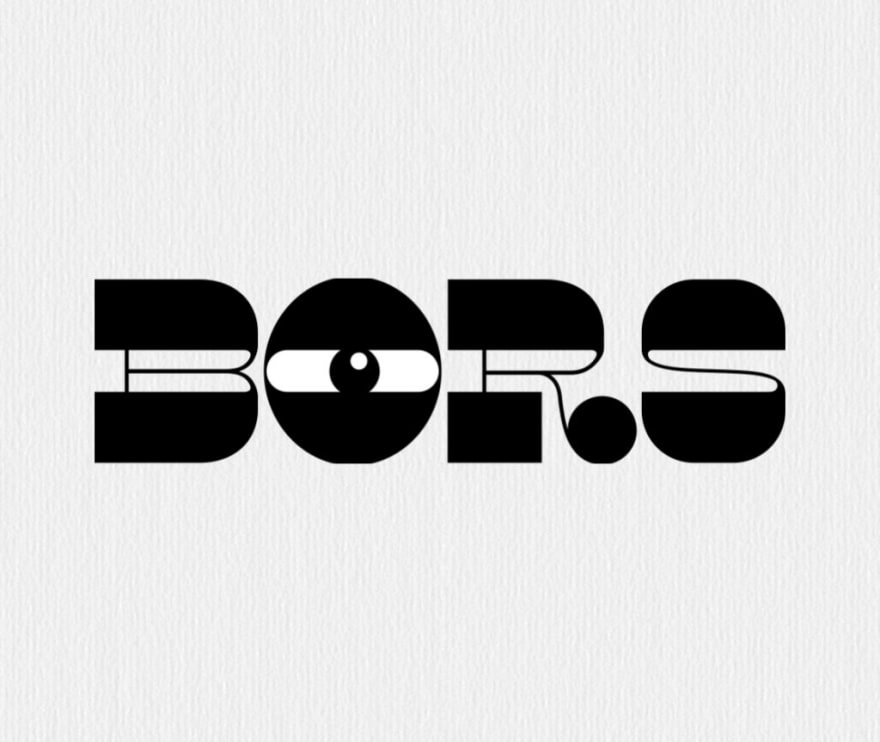 Bors-NG is a GitHub app that prevents merge skew: A problem where patches work at review time but don’t work when they’re actually merged because the main branch changed in the meantime.

The classic example is when one patch renames a function, while another patch adds a call to it by its old name and nobody notices because they’re reviewed separately. In a traditional, continuous testing system where tests are run only after the main branch gets updated, this means reverting the faulty patch.

But doing this at scale is annoying.

Deciding which patch is the bad one can be complicated, or even politically charged. And while a broken branch is set up as the default development head, it interferes with everyone else’s work when they rely on the test suite and it fails them.

Many major open source projects don’t have this problem, because their pull requests are merged by “bots” that merge the code, test it, then promote the already-tested merged code to the main branch. Bors-NG is an implementation of the sort of automation you find in the Rust project, the Kubernetes project, and many more.

The process is this: You test it first, then promote it, not the other way around. It’s worth automating because it’s tedious, not because it’s rocket science.

Should you even bother?

Many software projects produce a ton of value without ever implementing anything like bors. While some of them would certainly benefit, many of them really wouldn’t. Any tooling, whether it’s a merge bot, a linter, a scanner, or any automated test suite at all, is a liability. If it isn’t producing enough value to justify the costs, don’t use it.

Here’s some costs that come from using a merge bot like Bors-NG:

But the particular problem with Bors-NG is mostly the result of two root problems:

Determining if Bors-NG is right for you

Now that we got all that out of the way, here’s the top three pieces of advice for anyone incorporating Bors-NG (or any test suite) into a project, after identifying the project as a good fit: 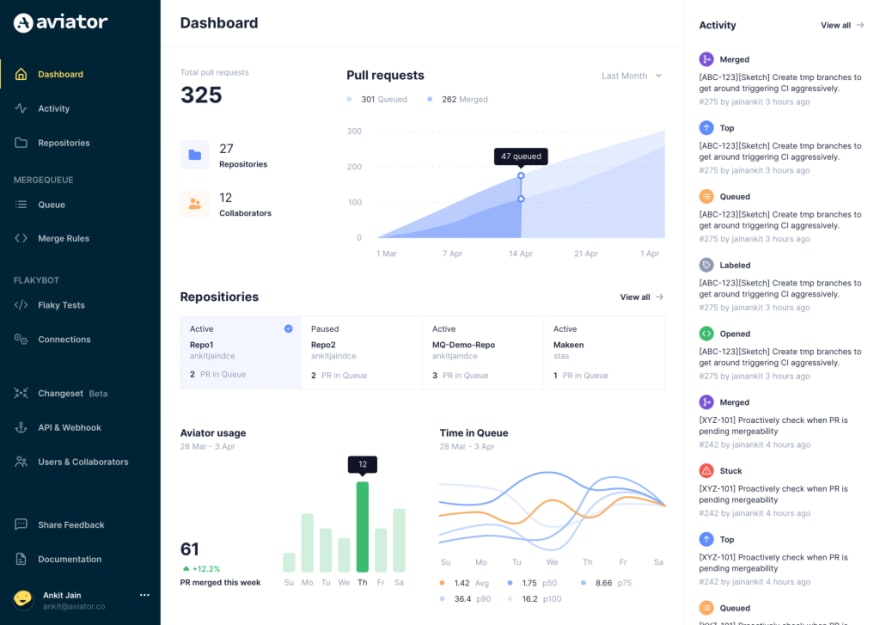 There are 4 key components to Aviator:

The post What’s a bors, and why (don’t) you want it? appeared first on Aviator Blog.

🧪 How to set up Jest & React Native Testing Library in your Expo App! 💥

E2E Testing in Next.js with Playwright, Vercel, and GitHub Actions: A Guide Based on Experience

Mocha Testing: The Java in Your Script

Once suspended, aviator_co will not be able to comment or publish posts until their suspension is removed.

Once unsuspended, aviator_co will be able to comment and publish posts again.

Once unpublished, all posts by aviator_co will become hidden and only accessible to themselves.

If aviator_co is not suspended, they can still re-publish their posts from their dashboard.

Thanks for keeping DEV Community 👩‍💻👨‍💻 safe. Here is what you can do to flag aviator_co:

Unflagging aviator_co will restore default visibility to their posts.