Maybe if they bring this to Orion I'll try again...

Yup, I’ve been demoing Orion as a possible replacement for Safari (w/out loosing many of the features of Safari) for weeks now, and moments ago Orion became my daily driver for both my Mac and my iPhone.

Note, it is not my daily-driver for development, I recently switched to Vivaldi for that.

A few things I have been loving about Orion.

Under the hood it's basically running Webkit, and of course on iOS it's obviously running the same. This means I don't loose out on features like selecting text in images/video, etc.

I like normal tabs and I don't want my UI taking up a ton of space. Orion features a truly compact toolbar and nice rounded tabs.

I'm also not sure what I will do with this feature (separate profiles, think Firefox containers), but it might come in handy later...

One thing I love about Safari is the Tab Group features. Orion does the same thing called Manage Windows, and it even opens a new window for the session vs. switching away from your active session.

I didn't loose out on the Reading List feature of Safari either. 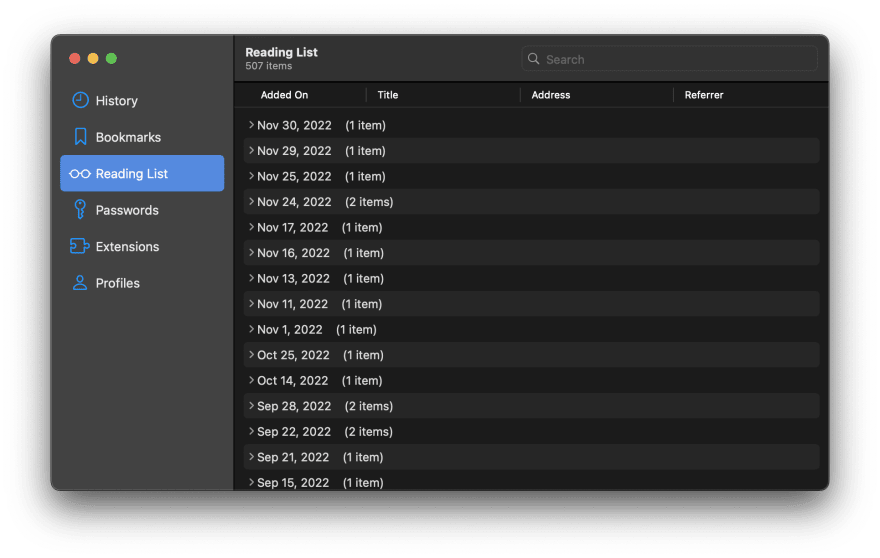 You can even manage your reading list, which is a huge improvement over Safari!

I had to download an extension to get ad-blocking into Safari. Orion comes with it built-in!

I don't usually use extensions much in Safari for casual browsing (except for ad-blocking). But I have confirmed that you can install Chrome & Firefox extensions.

Now that you can set a default browser in iOS, there are a few features I really like about the iOS app.

Sometimes I want to look at web-sites w/out my family accidentally seeing it, especially with my kids grabbing my phone to listen to Taylor swift. Not only can you have private tabs, but you can also put them behind your finger-print. Nice.

I know what you're thinking....stop.

The settings in the iOS app have just about everything, down to the user-agent used, etc. 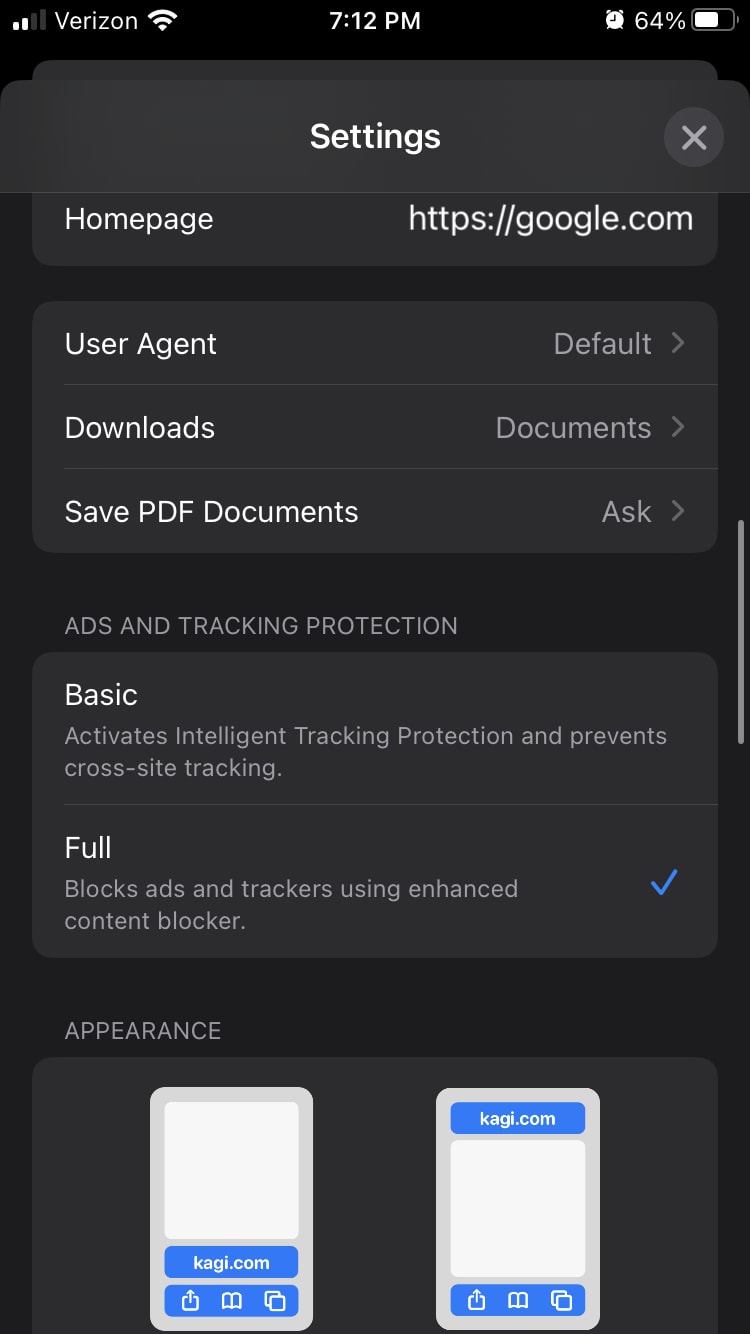 I haven't played around with this either, but being able to use extensions in iOS is nice.

.com and @ in my keyboard 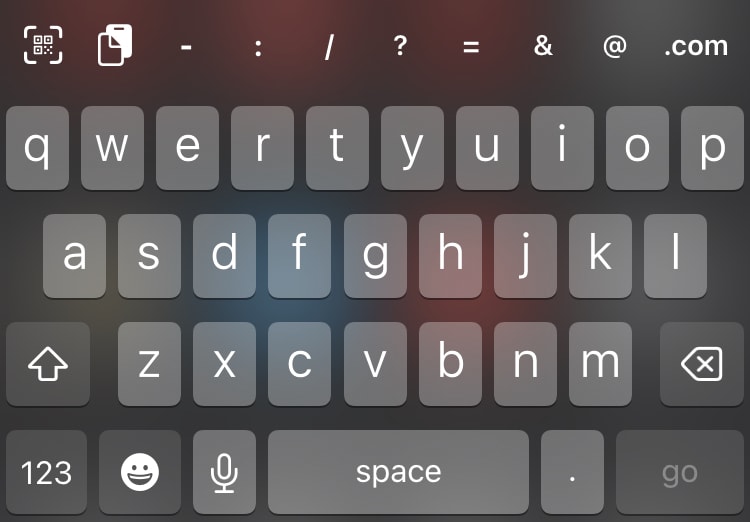 Having these little symbols in my keyboard makes navigating things a lot easier. I've been waiting for this to show up in Safari... 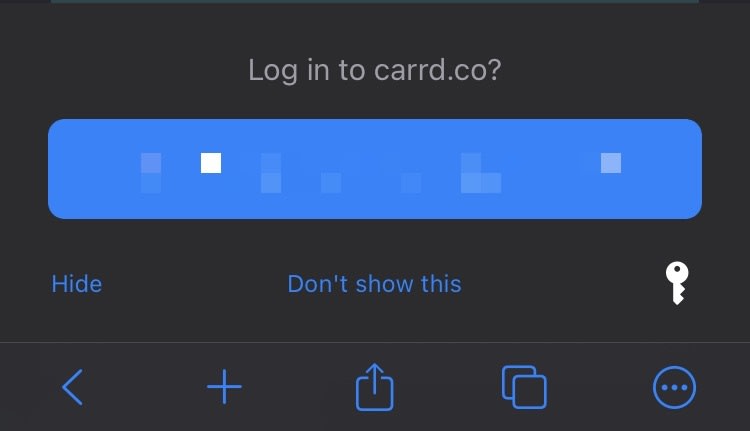 This just barely touches the surface, but it was a hard decision. I try and use the Apple eco-system apps as much as I can. But, Orion gave me an opporitunity to replace Safari withouth losing Safari, so I made the switch.

Tomorrow I might go right back to Safari for some reason, I don't know. But Orion (for now, until Safari improves) seems like a solid choice.

Aubrey Portwood
WebMaster
Vivaldi
#browsers #chromium #vivaldi
Ever wonder what happens to the top menu bar area when you hide it with a notch?
#mac #apple #macos
How to get better tabs in Firefox UI (on Mac)
#browsers #firefox #css

Once suspended, aubreypwd will not be able to comment or publish posts until their suspension is removed.

Once unsuspended, aubreypwd will be able to comment and publish posts again.

Once unpublished, all posts by aubreypwd will become hidden and only accessible to themselves.

If aubreypwd is not suspended, they can still re-publish their posts from their dashboard.

Once unpublished, this post will become invisible to the public and only accessible to Aubrey Portwood.

Thanks for keeping DEV Community 👩‍💻👨‍💻 safe. Here is what you can do to flag aubreypwd:

Unflagging aubreypwd will restore default visibility to their posts.